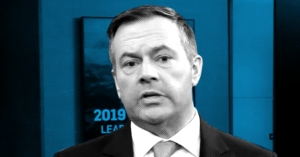 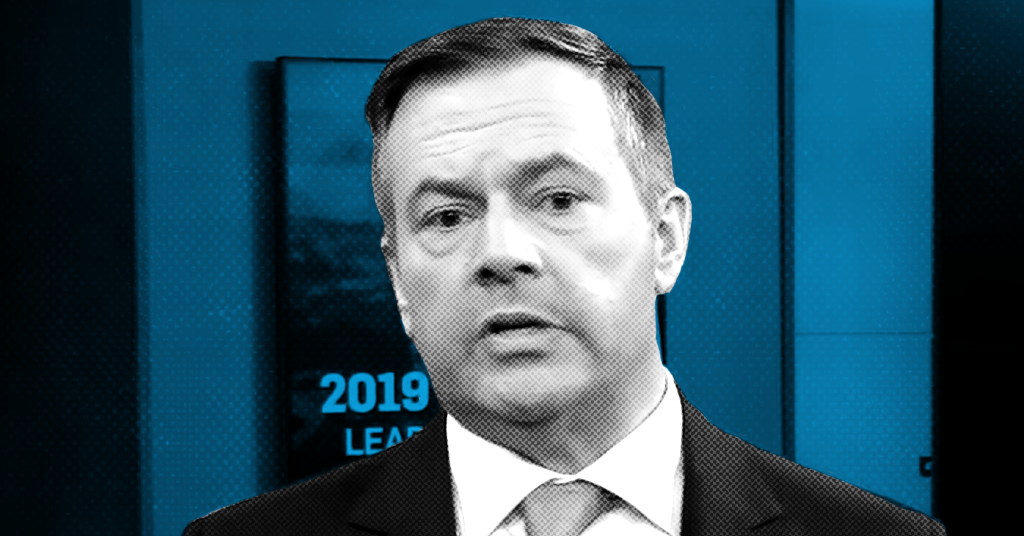 As a sitting member of parliament, Jason Kenney claimed the United Nations’ Convention on the Rights of the Child is part of a “coordinated agenda” quietly working to undermine the authority of parents to hit children.

At a far-right homeschool conference in the early 2000s, the Canadian Alliance MP turned United Conservative Party leader delivered a 35-minute speech at a podium bearing the image of the Virgin Mary, in which he denounced the United Nations and its “anti-family, anti-parent agenda.”

During his speech, Kenney even shared stories about his past efforts to infiltrate and disrupt UN conferences around the world in the 1990s. 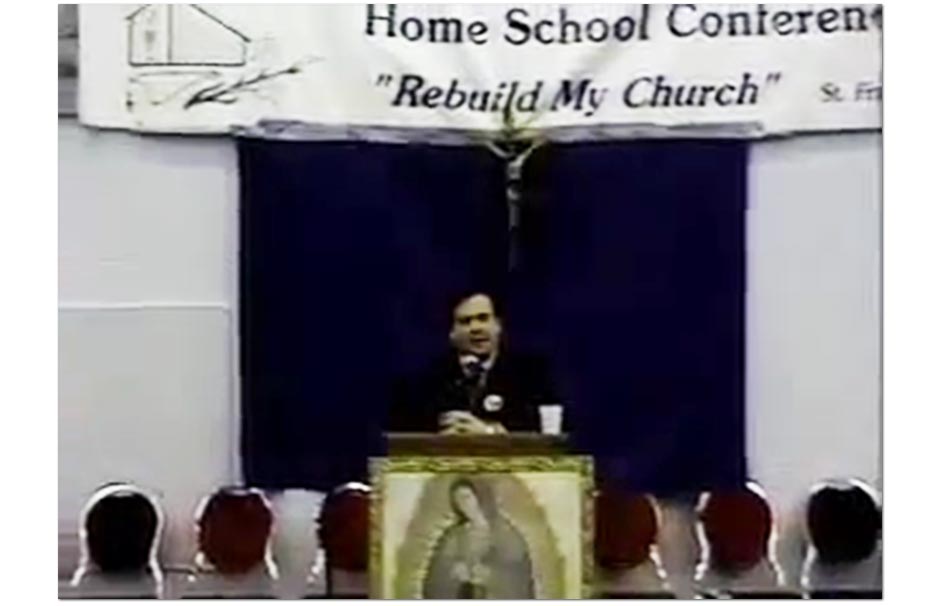 Researchers who track extremism note conspiracies about the United Nations are a common preoccupation among social conservatives and the far-right, something Kenney himself touched on during his speech.

“I didn’t believe it before because I’m somebody who is disposed against anything that smacks of conspiracy theory,” Kenney told the far-right conference.

“When I heard about all the different interlays between the International Planned Parenthood Federation and UNICEF and the UN Convention of the Rights of the Child and all of these huge international foundations” like “the Ford Foundation, the Rockefeller Foundation were funding all these organizations, when I heard all of this I said: ‘that just sounds kooky’.”

“To think that there’s an international coordinated agenda to undermine the family,” Kenney said, before insisting he had witnessed it all with his own eyes.

Kenney warned the far-right homeschooling conference that a “coordinated agenda” led by the UN is laying the groundwork to end the use of “corporal punishment” against children.

He suggested the UN was motivated by ulterior ideological motives unrelated to any genuine desire to protect children from violence, claiming a 1995 report on “the UN Convention on the Rights of the Child” aimed to undermine the United Kingdom’s “law permitting corporal punishment.”

“You know where this is headed,” Kenney told the far-right homeschoolers.

“Of course there is in Canada an effort to criminalize the reasonable use of force in disciplining children,” he continued.

“There’s no doubt that if that’s ever litigated before the courts, that those who are making the case … will say: ‘look, the UN Convention on the Rights of the Child has been interpreted as barring the use of any form of reasonable corporal punishment with children’.”

Even more bewildering, Kenney explicitly accused UNICEF and Elections Canada of conspiring to corrupt the minds of school children through a program aimed at teaching students about democracy and children’s rights.

“Why do you think it was that UNICEF, one of the UN’s agencies, worked with Elections Canada to create a ‘bogus election’ — ‘quotes’ — on children’s rights in our schools last year,” Kenney said, gesturing air quotes with his fingers.

“They tried to get every Canadian child to think of themselves, even in primary grades, as autonomous political actors who were in complete command of their own rights in as much as they were adults,” he added.

“That’s what that agenda was about.”

Kenney told the far-right homeschoolers he understood they want to keep their children “free from that kind of politicization, that kind of taint, that kind of soft propaganda which happened through that election.”

“All of a sudden we’re politicizing and educating in this UN mindset in our children in our public schools.”

According to a 1999 Elections Canada bulletin, Canada’s election agency teamed up with UNICEF to hold a mock election where Canadian students were asked to use the world wide web to cast votes and pick their favourite human rights:

“Ten rights drawn from the United Nations Convention on the Rights of the Child appeared, in alphabetical order, as ‘candidates’ on the ballot. The students each voted for the one right that they feel is the most important to them, as individuals and as members of their families and their communities. The ‘candidates’ included the rights to: education, family, food and shelter, health, name and nationality, non-discrimination, own culture, protection from harm, rest and play, and share opinions.”

“This historic experience will give (students) a greater sense of the democratic process and the responsibilities that go along with it,” Chief Electoral Officer Jean-Pierre Kingsley said at the time.

Academics even pointed to the mock election as a good example of how simulating elections in schools can encourage greater civic participation and later boost voter turnout among youths.

So, what was the top pick of Canadian children in the sham UNICEF election of 1999 that Jason Kenney condemned as “anti-family”?

Canadian kids voted overwhelmingly for a child’s right to a loving “family.” 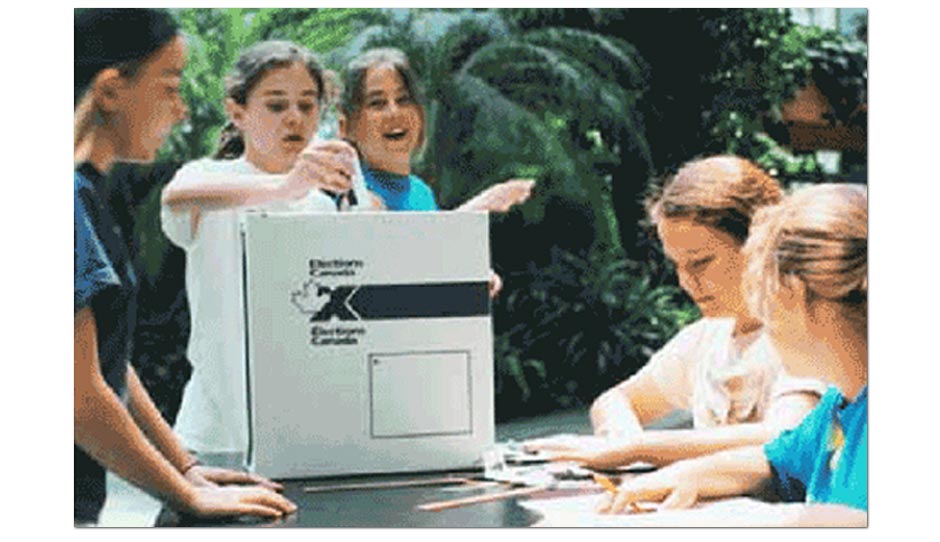