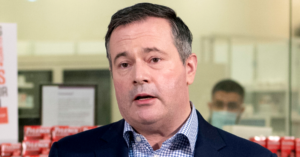 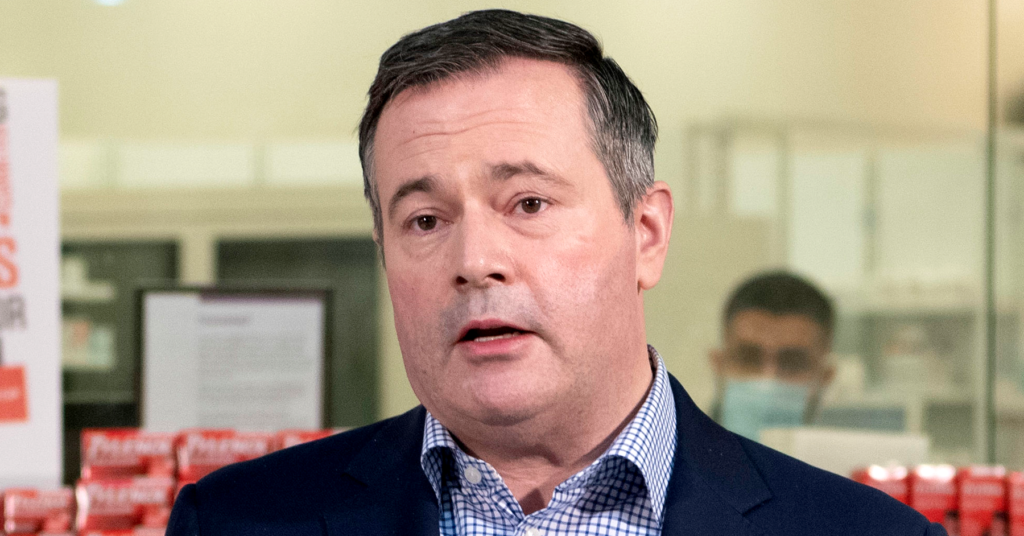 Jason Kenney’s UCP government appears to have slashed funding for Alberta’s energy war room by two-thirds and hid the details of the cut in a section of their budget that is devoted to reducing carbon emissions.

Touted by Kennney as a “war room” to battle the enemies of Alberta’s oil industry when it first launched in 2019, the Canadian Energy Centre was originally given a $30 million annual budget.

But according to Alberta’s 2021 provincial budget tabled last week, the war room’s budget has been drastically reduced by $18 million for 2021-2022.

Except that detail isn’t exactly easy to find in the budget.

The war room draws its funding from the Ministry of Energy’s $330 million “Technology Innovation and Emissions Reduction” budget, despite the fact the organization exists to produce taxpayer-funded propaganda on behalf of the oil industry.

In last week’s budget, the war room’s funding was hidden in a line item titled “deficit reduction and the Canadian Energy Centre,” even though those two things have no apparent connection to one another. 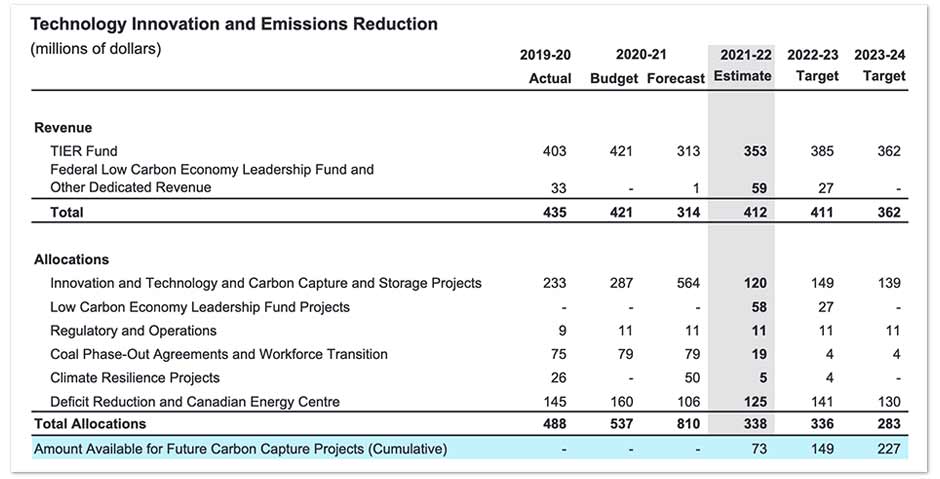 Although the number appears nowhere in the budget document, a spokesperson for Energy Minister Sonya Savage reportedly told CBC News that the war room would receive $12 million in 2021-2022.

Beyond that, it’s unclear how the war room’s spends its money. The war room’s website only lists nine employees and its most recent annual report indicates its three person management team receives just over $450,000 in combined annual salaries, with CEO Tom Olsen paid around $230,000 alone.

Neither the Ministry of Energy nor the Canadian Energy Centre responded to requests from PressProgress seeking clarification on the war room’s budget. 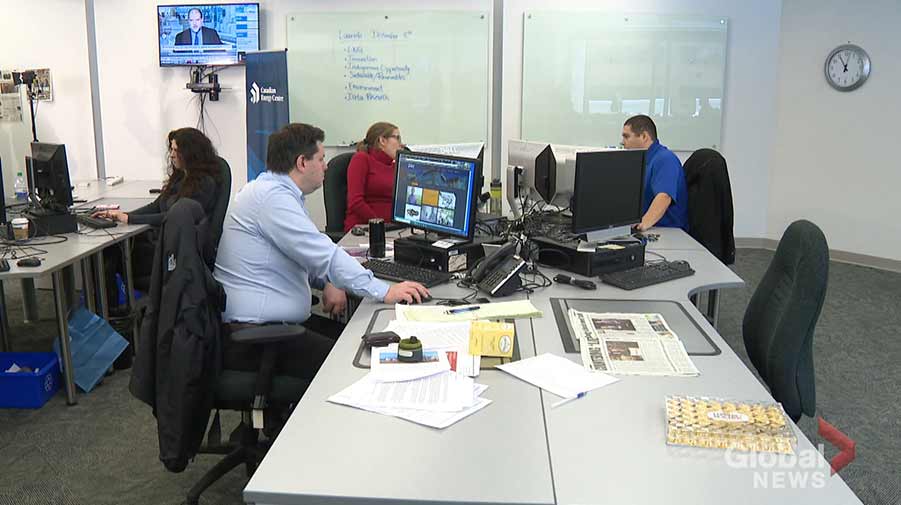 Ian Hussey, Research Manager with the Parkland Institute, said that in his view “the UCP is not being transparent in Budget 2021 about the total funding allocation for the war room.”

Hussey noted that the Technology Innovation and Emissions Reduction budget draws its funds from Alberta’s carbon tax, meaning “the UCP government is using some of the carbon taxes paid by large emitters to pay for a propaganda mill.”

“TIER funds are supposed to pay for emission reduction programs and technologies, not the war room.”

The cuts to the war room appear at odds with Kenney’s public statements. Last October, Kenney promised delegates at the 2020 UCP convention that the war room would soon ramp up advertising after temporarily cutting its budget by 90% due to the COVID-19 pandemic.

“Given past statements by Premier Kenney that the war room’s budget is mostly going toward advertising, we can deduce that the total funding for the war room in 2021 is more than $10 million and could still be the $30 million originally allocated to the war room when the UCP won government,” Hussey suggested.

The latest campaign promotes the war room’s new website “Support Canadian Energy” which encourages visitors to send a form letter to their MP, Trudeau as well as US President Joe Biden. 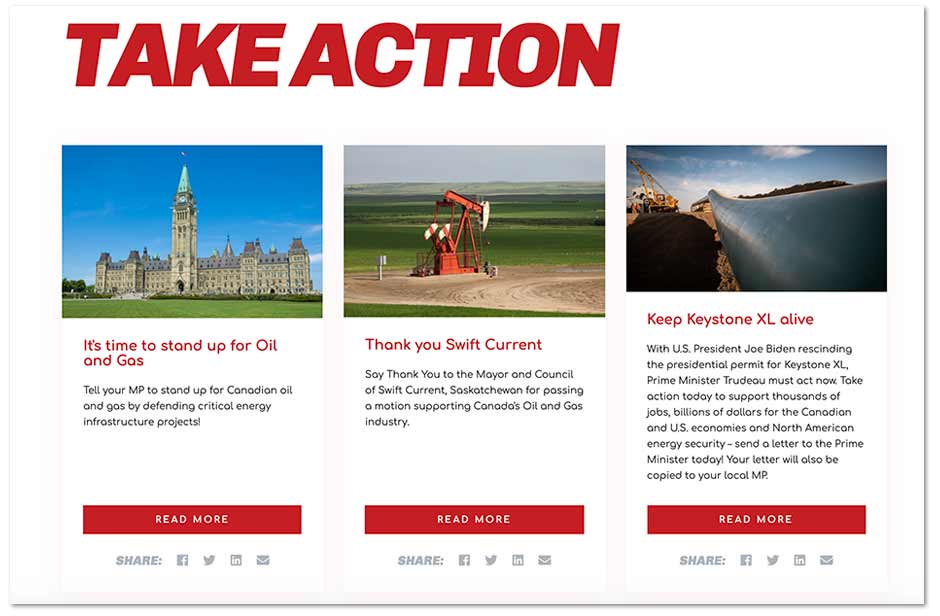 The website has no “about” page explaining SupportCanadianEnergy.ca’s mission or information explaining that it is a governmental website, despite “sign up” forms asking visitors for their name, email, phone numbers and postal codes.

However, small, illegible text in the bottom corner of the website indicates that it is “a Canadian Energy Centre project.”

The website’s features articles lifted straight from the war room’s own website, including employees Mark Milke and Deborah Jaremko.

Correction: This story previously stated that the budget document’s appendix indicated the war room budgeted $10 million for staff salaries in 2021. In fact, the table containing this information was referring to the full-time staff compliment (10), not its budget in millions of dollars.