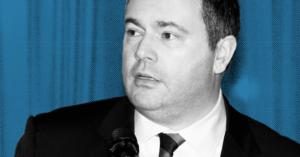 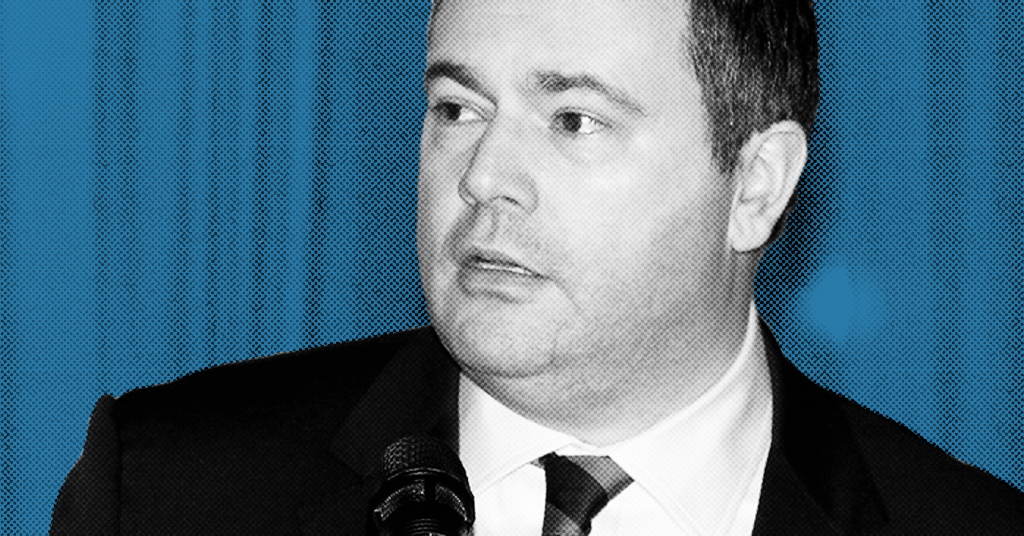 Alberta Premier Jason Kenney won’t say if he’s supporting a private member’s bill on “conscience rights” that would obstruct womens’ access to abortion services, claiming he hasn’t had time to read the bill.

Although Kenney hasn’t read the controversial bill, which is only four pages long, many who have taken the time to read it are strongly condemning it — a list that includes the province’s top medical and civil liberties groups.

But during a dinner speech to Catholic lawyers in 2014, Kenney likened the struggle against abortion to the abolition of slavery and the US civil rights movement, calling “conscience rights” a defining battle of our current moment in history.

“I propose to you that there is always lurking about a certain spirit of the age that resents the challenge that is posed by the rights of conscience,” Kenney told the Thomas More Lawyers’ Guild of Toronto on October 16, 2014.

“The spirit of the age often rebels against one or another timeless truth.”

“Friends, it is no secret that I am a pro-life member of Parliament,” he continued.

“For the entirety of my service in Parliament,” Kenney said, “the policy imposed on Canada by the 1988 Morgentaler decision has been confirmed by the repeated decisions of Parliament not to modify the ruling and subsequent jurisprudence.”

I was honoured to speak to the Red Mass Dinner of the Toronto St. Thomas More Lawyers Guild last night. pic.twitter.com/AK2A4d7CtD

He complained “both the leaders of the opposition and of the third party in Ottawa” had decided that on “any matter pertaining to the unborn … their MPs would not even be permitted to vote in accordance with their own consciences.”

Whipped votes on abortion, he said, are a reflection of the “populist spirit of the age” that is “challenging even more directly the rights of conscience.” 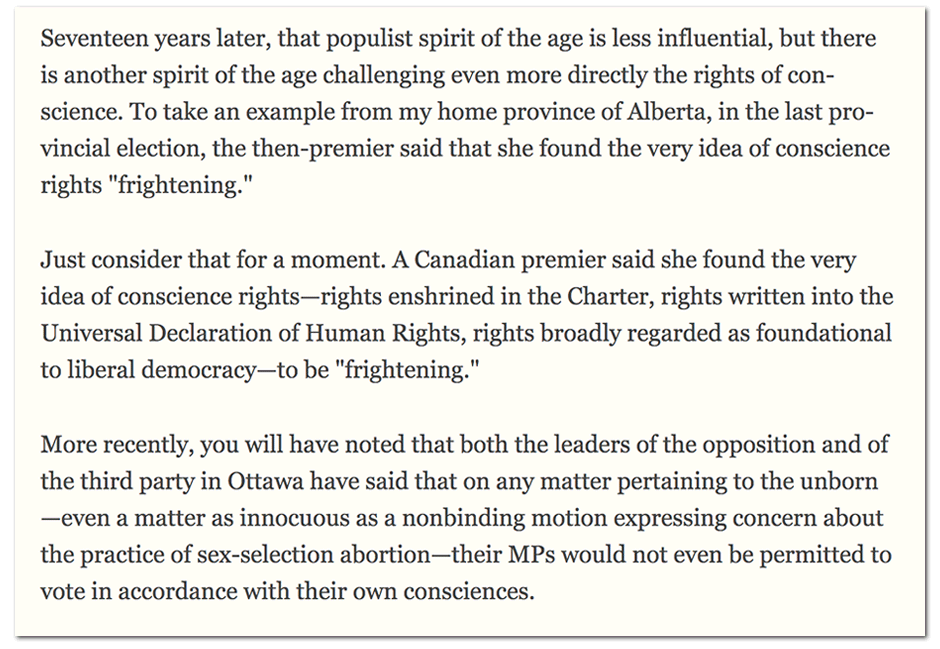 Kenney conceded that “as an MP and a minister of the Crown, I must accept that the democratic process often resolves matters contrary to my own preferences.”

“But I cannot accept that, for myself or for others with diverse and well-reasoned positions, certain convictions about human dignity or public justice are to be completely excluded from democratic discourse.”

He summed up his thoughts on debating a woman’s right to choose: “We cannot be intolerant of reasoned, conscientious convictions in the name of tolerance.”

Kenney would also quote Pope Benedict, suggesting those who “advocate the voice of religion be silenced” fail to appreciate “the rights of believers to freedom of conscience” and “the legitimate role of religion in the public square.”

If passed, Bill 207 would create new legal protections for “a health care provider or a religious health care organization” that “determines that their conscientious beliefs would be infringed by providing a specific health care service to an individual.”

The proposed legislation has been widely criticized and has sparked protests at the Alberta Legislature.

In a letter to Kenney’s health minister, the body representing 11,000 Alberta doctors notes the College of Physicians & Surgeons of Alberta already makes “appropriate and effective” accommodations for doctors who may have moral objections to some procedures and would instead introduce “unintended consequences in limiting patient access to services.”

The Rocky Mountain Civil Liberties Association points out the legislation covers more than just abortion — “it applies to more than 30 categories of medical and mental health practitioners who provide elective, medically necessary and lifesaving treatments.”

Bill 207 would have an impact on accessing safe and scientific care from everyone from psychologists and pharmacists to chiropractors and cremators, the civil liberties group notes.

Friends of Medicare calls it a “veiled attack on access to legal health care services such as abortion, gender affirming care and medical assistance in dying.”

“If the bill passes, physicians will no longer be required to make referrals for the services they deny,” the advocacy group says. “Further, the CPSA will be unable to discipline care deniers for ‘unprofessional conduct’ and could not accept patient complaints about treatment refusals.”

The Alberta Pro-choice Coalition argues the bill ultimately “privileges religious health professionals above all others by providing them immunity from any harms that their denial of service will cause the patients.”