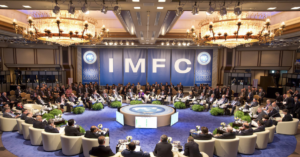 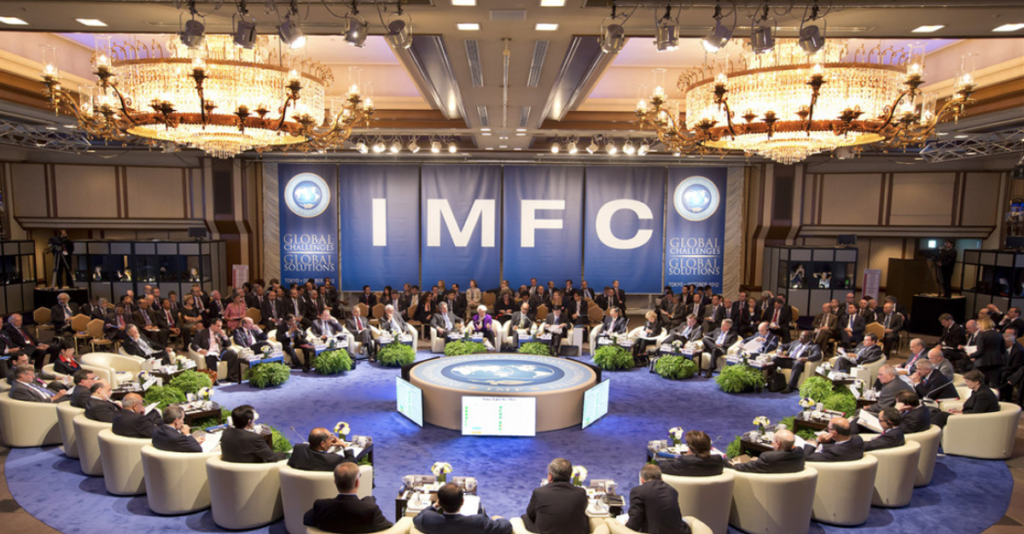 The IMF has finally seen the light.

The International Monetary Fund, one of the leading promoters of austerity policies over the last decade, now says increasing taxes on the rich would reduce inequality and do it without harming economic growth.

The international finance organization’s October Fiscal Monitor calls attention to a “signficant uptick” in inequality, “driven primarily by the growing income of the top 1 percent.”

To solve the growing and serious problem, the IMF is now calling for greater progressivity in the tax system – in other words, raising taxes on the rich.

Inequality is growing across the world’s wealthiest countries

Although inequality has declined in developing countries, the IMF underlines that many of the world’s wealthiest countries have actually seen levels of inequality steadily increase since the 1980s. As the IMF notes:

And while growth has helped reduce inequality throughout developing economies, it has largely been lopsided in both poorer and wealthier ones:

“Although income growth has not been evenly shared in emerging market economies, all deciles of the income distribution have benefited from economic growth, even when inequality has increased. In advanced economies and low-income developing countries, however, economic growth has accrued mainly to the top.”

Public policies can play a significant role in either reducing or increasing inequality depending on how progressively they’re designed.

A good example is taxation. Among other things, the IMF observes that taxes on high earners in affluent nations have been steadily cut in recent decades, noting:

“[a] decline in top income tax rates in advanced economies with the average for OECD member countries falling from 62 percent in 1981 to 35 percent in 2015.” It doesn’t help, as the IMF also observes, that “wealthy individuals often have more access to tax relief and more opportunities to avoid.”

Wealth and income inequality are sometimes portrayed by right-wing economists as inevitable, but the IMF’s report underlines inquality is the product of bad choices by policy makers and policies designed to favour the rich.

For the past several decades many of the world’s wealthiest countries have created less progressive tax systems, allowing the benefits of economic growth to go disproportionately to those at the top.

Smarter and more equitable policies, especially when it comes to taxes, could go a long way towards turning the tide against rising inequality.