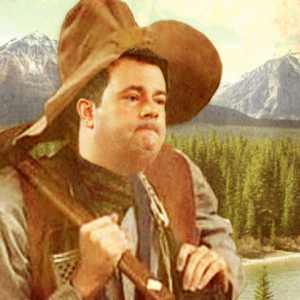 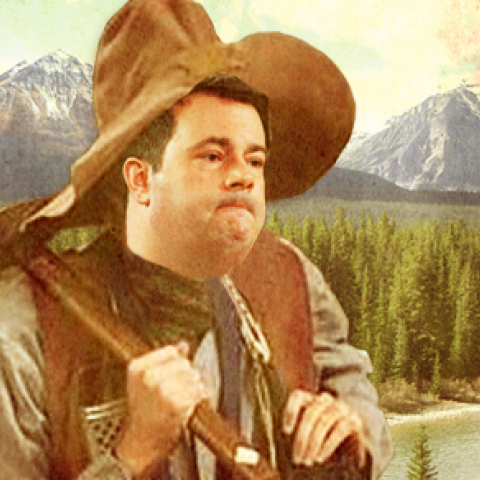 The headline in the Globe and Mail said it all: “Temporary Yukon foreign worker program launched after mine layoffs.” It was late Friday, August 16, 2013, and Chris Alexander had only been serving as Immigration Minister for a month. But based on email correspondence released to PressProgress under access to information, his office knew right […]

The headline in the Globe and Mail said it all: “Temporary Yukon foreign worker program launched after mine layoffs.”

It was late Friday, August 16, 2013, and Chris Alexander had only been serving as Immigration Minister for a month. But based on email correspondence released to PressProgress under access to information, his office knew right away they had an embarrassing political problem on their hands.

The PM was visiting the North, so Alexander’s office sent off a flurry of “very urgent” requests on Monday morning for bureaucrats in the Department of Citizenship and Immigration.

The government’s TFW pilot project in the Yukon made it easier for employers to bring in temporary foreign workers in the mining and tourism industries. That included no fees for employers, no Labour Market Opinion required, and requiring only 14 days of advertising for job postings within the past 3 months (instead of 4 weeks), one email explained.

In addition to asking for “info on skills shortage (numerical data) in Yukon, by trades” within 45 minutes, the “Minister’s Office [MINO] is interested in the approvals process for this Operational Bulletin for the Yukon Temporary Foreign Worker Annex Pilot Projects – Labour Market Opinion-Exempt Work Permits for Occupations Destined to the Oil, Gas, Mineral Exploration and Mining Industry or Tourism/Hospitality Industry],” an email explained.

Another email explained one key question: “Could you confirm when and by whom the [Operational Bulletin] was approved by?”

Turns out it was his own office just a few weeks earlier, the correspondence shows.

On Aug. 2, the Minister’s Office “approved” the Operational Bulletin in response to this request from bureaucrats to “greenlight” it:

“We are seeking the greenlight from MINO on this OB – it was ready to be published as it was ok’d by the previous MINO…. There is an upcoming info session requested by the Yukon Government for August 9th, it would be embarrassing and a bit irritating if the OB was not published prior to this session.”

After getting to this bottom of this one, the Minister’s Office had a “new question”: “who signed the original agreement in 2008?”

Memo to Alexander: the records also show that between 2008 and 2012, “Ontario, Alberta, BC, Yukon and Nova Scotia signed TFW annexes to their immigration agreements with the Government of Canada to provide them with certain authorities to select TFWs outside of the Labour Market Opinion (LMO) process.”