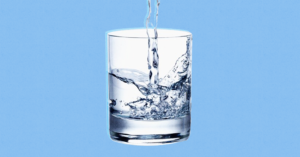 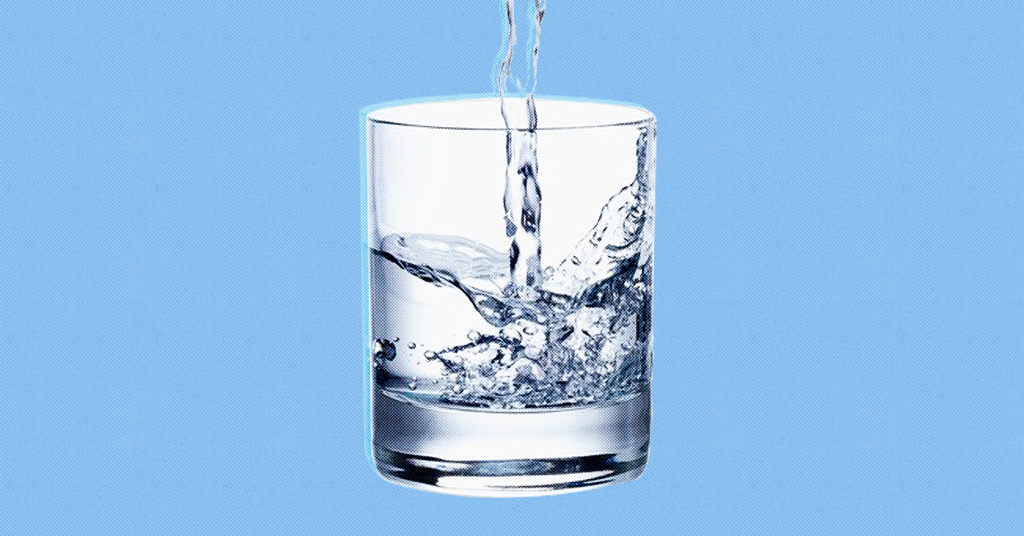 In a transcript obtained by PressProgress, Canada Infrastructure Bank CEO Ehren Cory eagerly proposed letting “private sector financing” overhaul the provision of water “assets” – because water has a stable base of “customers who pay.”

In leaked notes from an April 23, 2021 CIB board meeting, Cory said the Bank has big plans to overhaul “the water sector.”

“Partnering both public and private sector means that we need to engage with a vast variety of stakeholders in both the private and public sectors,” Cory told the board.

Water infrastructure, they said, is unique among public works projects because it “has an element of revenue stream associated with it” or  “some form of repayment capacity.”

“Water has customers who pay for the use of that. It pays for part of the use of that asset,” Cory said. “When we talk about innovative models, what we’re really talking about is how do you leverage that to get innovation, to get private sector financing to come to the table, to drive acceleration in the renewal of our water sector.”

That means, Cory said, a “hybrid funding model” —  “both public and private.”

Through the Canada Infrastructure Bank, the Liberal government says it is looking to push cash-strapped municipalities to privatize their water systems

In 2020, The Infrastructure Bank announced its commitment of $20 million to “attract private sector capital” to help renew Mapleton, Ontario’s wastewater system could serve as a model for the country.

Over the next few months, the town initiated plans to launch a P3, with a proposal to set up a “debt refinancing package” to pay the investors back — plus interest.  According to the CIB, in 2020, this was a “new model” for cash-strapped municipalities everywhere.

While, later that year, the town pulled out, the CIB was evidently still looking for opportunities into 2021.

“There are a lot of distraction techniques used to disguise the business model for these schemes. These investors have to be paid back – through higher user fees or repayment plans,” he said.
Either way, Ramsay said, “this is a huge public subsidy of private sector profits.”

While Cory said the wastewater CIB plan doesn’t automatically mean higher rates for users – back in 2018, the CIB’s former CEO said “users will fund the bulk of operations.’

Asked if it stands by these comments,  a CIB spokesperson said:

“It is broadly acknowledged that Canada needs more infrastructure. The Canada Infrastructure Bank was created to explore ways to accelerate investment in infrastructure projects with important public outcomes related to our priority sectors, and this may include forms of public, private, and Indigenous Community partnership.”