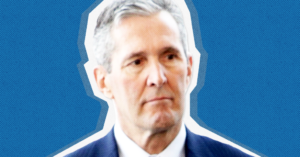 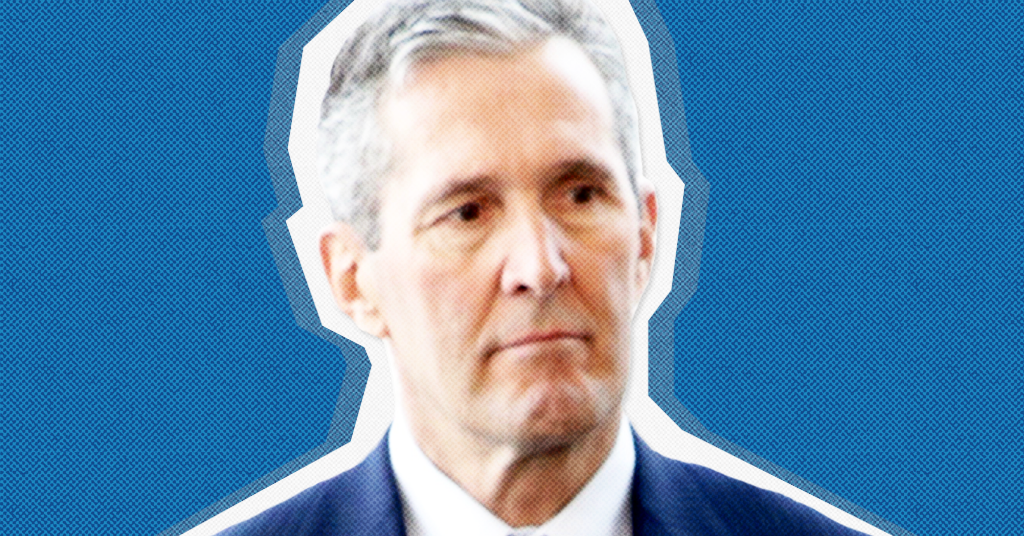 That’s quite the turn of events from 2016 when Pallister declared during a leaders’ debate that “poverty” is “the number one issue for us in this province.”

“We’d given them every opportunity to send a representative, the other parties were able to,” debate organizer Josh Brandon told PressProgress.

“It certainly was disappointing that they didn’t,” Brandon added, noting that after declaring that “ending poverty would be a top priority,” Pallister has demonstrated “it’s such a low priority, he doesn’t even attend a debate or send a representative.”

Brandon also noted that for three years straight, the Pallister government has cut social assistance programs and food bank use has risen.

• An estimated 150 households cut off from receiving Rent Assist.

• $150 million slashed from the Manitoba Housing and Renewal Corporation (MHRC), the government body responsible for building affordable housing and maintaining the existing stock.

• The deductible further increased to 30% of income, costing some families using the program nearly $200/month. Single full time minimum wage workers lost an estimated $112.92/ month, while a family of two parents and 3 children at the poverty line lost an estimated $190.30/month.

• Another 150 Manitobans cut from the program.

• Rental Housing Construction Tax Credit eliminated, which was brought in to incentivize construction of affordable units.

• Rent Assist Benefits frozen indefinitely for singles under 55. Increases indexed to inflation were halted, and individuals in this category lost a scheduled increase of $27/month.

During the 2016 campaign, however, Pallister insisted he can “appreciate the reality that many Manitobans face” because “I grew up poor” ⁠— although he later admitted “we weren’t poor.”

In fact, he now spends a good deal of his time at his Costa Rican luxury villa.