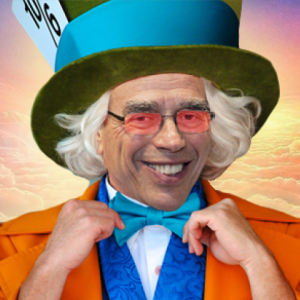 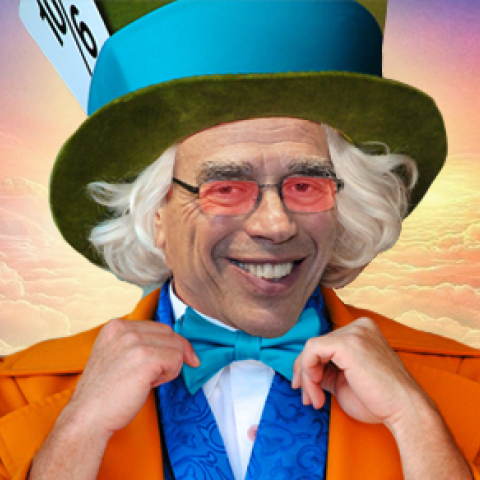 Who will sit Finance Minister Joe Oliver down and break the bad news about the economy? Despite Oliver’s recent claims that the Canadian economy is “the envy of the world” or that the OECD predicts “Canada will be among the G7 economies with the strongest growth in the coming years,” it now turns out the Canadian […] Who will sit Finance Minister Joe Oliver down and break the bad news about the economy?

In fact, Thursday’s OECD report — which anticipates turning points in economic activity — had Canada’s economy lagging behind most of the G7, including Japan, the United Kingdom and the United States.

Hmm. Maybe, maybe not. Here’s a few other Conservative delusions of economic grandeur we may need to work out first:

On Wednesday, while introducing a widely-criticized balanced budget law, Oliver put on his rose-tinted glasses and pronounced:

“The crisis is over, and so is the time for deficit-creating stimulus spending.”

But did he read a new report from Capital Economics, an international economic research firm, that forecast dismal economic growth for Canada this year (1.5 per cent) and in 2016 (1 per cent)?

“With energy prices showing no signs of a rebound, oil producers have slashed plans for future investment and employment.”

Recent reports by both CIBC World Markets and Bank of Montreal warn the “worst” for Canada’s economy is yet to come when the brunt of the oil decline hits unemployment figures.

And Prime Minister Stephen Harper may have followed Oliver down the rabbit hole. On Tuesday, Harper said:

“Embarking on a major stimulus program when the economy’s growing, and driving us back into deficit, makes absolutely no long-term economic sense whatsoever.”

The only problem is the economy isn’t growing – Statistics Canada showed the Canadian economy shrank in January (you may have heard of all those layoffs, store closures, and “ugly” retail sales).

Even retail fell 0.05%, a bad omen for the economy given 38% of the new jobs created between 2006 and 2014 were in the lowest wage category – sales and service occupations (which includes retail). Here’s StatsCan’s January sector data: While Harper dismissed large-scale stimulus, the Capital Economics report said this “is the time when we would expect policy makers to try and offset such a major negative shock to the economy.”

3. “The Canadian economy is the envy of the world”

In March, Oliver also beamed that “the Canadian economy is the envy of the world.”

Strange that “the world” would envy flat wages, precarious employment and job quality at a 25-year low, but never mind that — the OECD says Canada’s economy is performing even more poorly than most of the G7. It isn’t even keeping pace with the 34 countries that are members of the OECD: