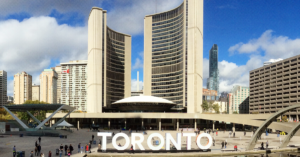 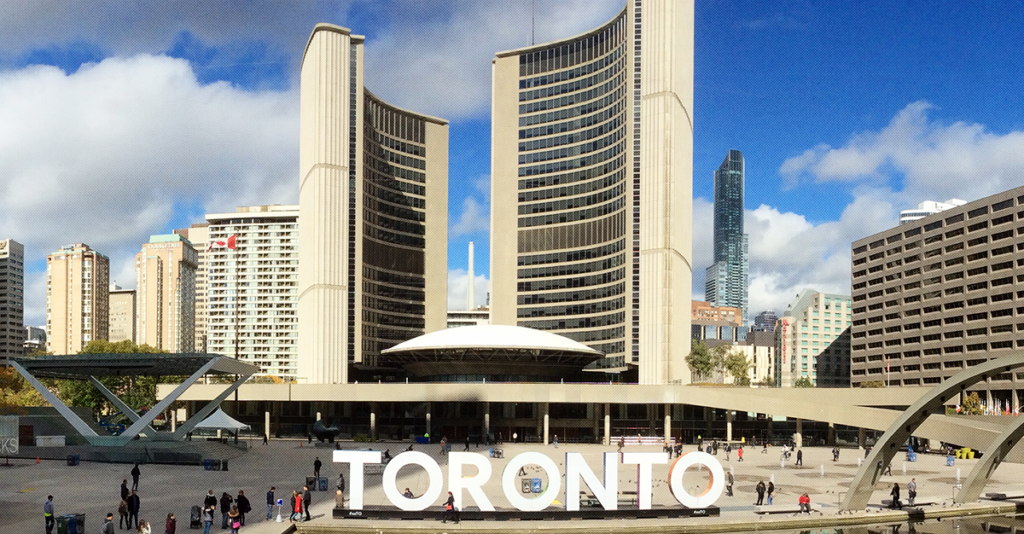 After years of shelter overcrowding and a dramatic rise in homeless deaths were met, largely, with government inaction is it time to declare homelessness in Toronto an emergency situation?

Many have compared shelter conditions to those of disaster relief camps. News stories of homeless deaths are almost weekly events and the estimated homeless population of the city sits at around 9000.

Advocates are now calling on the city to declare homelessness an emergency situation, for the first time ever, in the hopes it will place at least a moral obligation on various levels of government to work to house those in need.

On Wednesday, Jan. 30, Toronto city council is set to vote on a motion to declare the homeless and housing crisis a state of emergency.

The motion was brought forward by councillors Kristyn Wong-Tam and Gord Perks after four homeless deaths were confirmed in only January of 2019.

It follows over 140 confirmed dead in the past 18 months, with June-Dec. 2018 still unaccounted for. “These are people’s friends, family, neighbours, who are dying on our streets,” Perks told PressProgress.

The motion he co-sponsored reads:

“We are just a few weeks into 2019, and already four Toronto residents, who experienced homelessness, have lost their lives on our streets. A homeless Indigenous man died in an alley. Crystal Papineau died trapped in a clothing donation bin; she was also homeless. Hang Vo was crushed by a garbage truck, as she lay sleeping in a laneway. She was 58 years old and homeless. Another young homeless woman died of an overdose in a 24-hour respite facility.

The Province of Ontario Emergency Response Plan defines an emergency as “… a situation, or impending situation that constitutes a danger of major proportions that could result in serious harm to persons or substantial damage to property or other health risk”. It goes on to say that “These situations could threaten public safety, public health, the environment, property, critical infrastructure and economic stability.”

‘It is clear to us that Toronto’s situation meets several of these criteria,’ he said.

Perks noted that “it is absolutely clear from the demand on our shelter system, that our housing system is in failure and all three orders of government need to acknowledge this and begin putting resources in place to ensure that people have places to live.”

Though declaring homelessness an emergency remains untried, Perks said, the needs of Toronto’s housing disaster are not all that different from those of a natural disaster. “The provincial government and the federal government have powers in the case of a flood or train derailment–where there is a loss of housing and a loss of life–to come in and immediately start spending money to house and re-house people.”

‘We have a crisis’

Dr. Stephen Hwang, director of Urban Health Solutions at St. Michael’s Hospital, told PressProgress “we have a crisis and we need to address it urgently.”

“The situation is clearly getting worse and I would be all for calling an emergency if it resulted in more resources being committed to addressing the problem,” Dr. Hwang said.

Though, Dr. Hwang cautioned it was unclear that calling it an emergency would actually lead to various levels of government committing to housing Toronto’s homeless. “The number of deaths of people who are homeless is related to the number of homeless people that there are. There are more people experiencing homelessness, then even if the risk is constant, the number will go up,” he added.

Asked if he is confident an emergency call would deliver for Toronto’s homeless, Perks replied “the issue is not so much whether or not I’m confident that they will deliver. The issue is that we need them to deliver. And if that means we need to have a fight with the provincial government, we have a legal and a moral responsibility to make sure people are not dying on Toronto’s streets.”

But, Julie O’Driscoll Director of Communications for Ontario’s minster Municipal Affairs and Housing avoided the word “crisis,” when asked if the government agreed homelessness was a crisis in Toronto. The office said by email “It is always a tragedy anytime a person dies as a result of experiencing homelessness,” and said “If we can get all levels of government better involved in funding, we can do more to help those most in need.”

Valérie Glazer, press secretary for the office of the federal Office of the Minister of Families, Children and Social Development did similarly. Glazer acknowledged “Homelessness is a reality for too many Canadians, particularly in Toronto,” but did not say if the government considers it a crisis or an emergency.