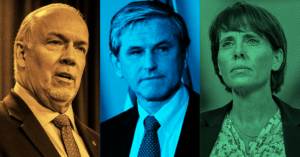 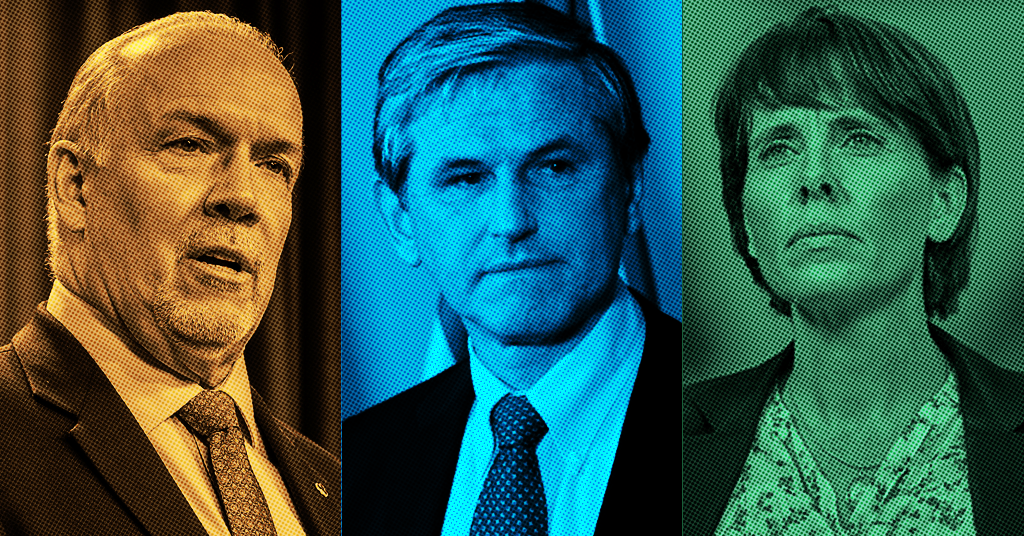 High housing and rental prices in Vancouver and other urban centres largely owe to the role of speculators in driving up prices, and the province’s three major political parties are divided on how to respond.

BC’s Speculation and Vacancy tax, introduced under the BC NDP in 2018, taxes a portion of the asset value of unoccupied secondary residences in major urban centres, partly to incentivize renting those properties to cool the rental market.

The spec tax has raised $115 million in new revenue from people who live outside the province but own high-end real estate in BC to fund affordable housing, although some argue stronger measures are needed.

Polls show a big majority of British Columbians support the speculation tax, even though both the BC Liberals and BC Greens originally opposed it.

Here’s how experts break down each party’s plans to tackle the issue:

The BC NDP platform continues with its 10-year “Homes For BC” plan — which includes rent freezes, affordable housing construction and continuing with its Speculation and Vacancy Tax.

“The existing speculation tax has been effective even if it’s a little low, it’s about 1% more property tax for people who have additional property they aren’t renting out. The alternative is the government gets money it can spend on other affordable housing measures. The NDP brought in the SVT and they’re defending it. I hope they’d entertain the idea of raising it.”

“The speculation tax has been effective and there’s evidence that it’s actually done its job and took what were empty condos and converted them into rental units. It’s also raised a fair amount of revenue although that wasn’t the main point.”

David Fairey, Economist with the Canadian Centre for Policy Alternatives:

“I think it’s helped keep prices down. The market is very buoyant here in Victoria and Vancouver but (amid the COVID-19 pandemic) I think people that had been living in apartments in the downtown who are now able to work from home, office workers, and moving to more remote locations, I think that’s helping keep single family residential property buoyant. The big challenge is low cost, low income non-profit housing and the provinces and municipalities need to free up land that they own for that kind of housing.”

The BC Liberal platform promises to scrap the existing speculation tax and replace it with a capital gains tax on condo-flipping based on condo presales.

“The Liberal proposal only looks at condo presales. So, if someone goes and buys a presale and then sells it, once the property is built and the condo is worth more, they would pay a capital gains tax on that. It’s not necessarily a bad idea but the only people who would benefit from eliminating the speculation tax are very well-healed homeowners who have secondary properties that they can use to shelter income or generate other income.”

“I’m not exactly sure how that would operate as capital gains at the provincial and federal level are taxed at half the rate of other income. It wouldn’t mean a big increase.”

“There is already a capital gain tax on properties you don’t live in under the federal capital gains tax, if I have a second property and I sell it that 50% of gain is taxable, they seem to want to put another one on top of it.”

The BC Green platform does not explain what this means or how it would be done, however, the party’s public statements reference “satellite families” as one example.

“I’m not sure what the Greens are getting at with that … Satellite families are cases where one part of the family and their children report $15,000 in income while another works abroad and they live in a million dollar home. That’s the kind of thing the speculation tax was supposed to deal with. I’m not saying there aren’t loopholes and I’m all for closing loopholes but I don’t feel like they’ve been beating this drum for the past three years since this tax was put in place.”

“Truthfully it’s not clear what they are referring to when they mention loopholes. I did a bit of searching but couldn’t find anything concrete, just the loophole phrase. Whatever it is, if it means that people who should pay spec tax are not paying it, then we should fix that.”

Editor’s note: Sanger and Fairey were not immediately able to provide comment on the BC Green platform at the time of publication.