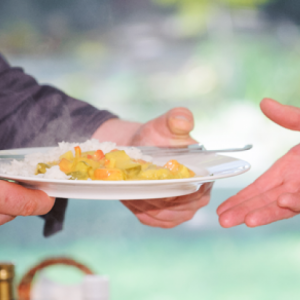 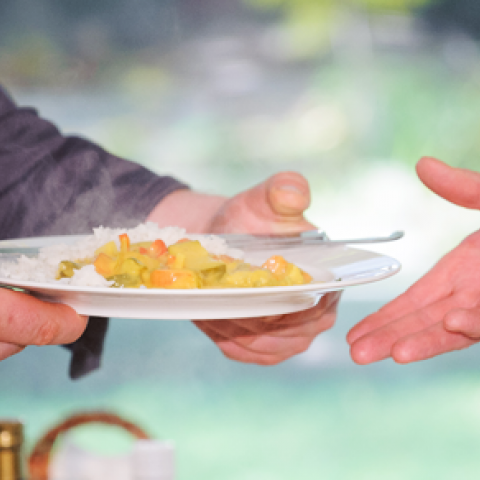 New Statistics Canada data shows that the quality of Canadian jobs has declined since 2006 — the year the Conservatives took office — with low-paying jobs seeing growth and high-paying jobs suffering a decline.

The long-term job data doesn’t help the Conservatives either.

It shows that the quality of Canadian jobs has declined since they were elected in 2006 — with employment trends for low-end and high-end jobs going in opposite directions. That seems to contrast with the “overwhelmingly full-time, high-paying, private-sector jobs” Prime Minister Harper trumpeted creating on Sunday.

Here are five ways working Canadians fortunes have declined since 2006:

Overall, 38% of the new jobs created between 2006 and 2014 were in sales and service occupations, the lowest wage category. The total number of Canadians employed in that category has risen by 532,000 since 2006. That accounts for 37.8% of the jobs created since Harper took office — approximately 4 out of 10 jobs.

Management jobs earn an average of $40.75 per hour, while sales and service occupations average $16.77 per hour — and are typically far more precarious, offering few benefits (like a decent pension, vacation and sick days). The average weekly wage for a sales and service employee is $544.65, while the average manager makes $1607.03.

The employment rate — the proportion of the working-age population who have a job — declined from 62.8% to 61.4% per cent in 2014. So there is a lower proportion of Canadians working now than in 2006.

While Kenney is no stranger to Twitter debates and tirades, Statistics Canada certainly didn’t help his habit with any “great” news on Wednesday.