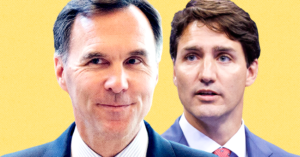 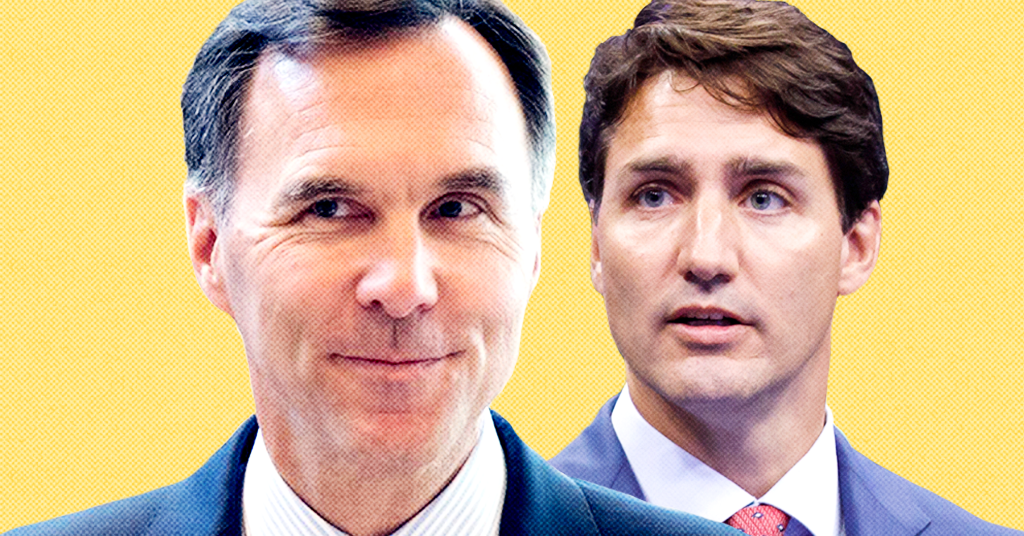 Focus group research conducted by the Trudeau government finds affordability is the top economic concern for Canadians across the country heading into the 2019 federal election.

Three cycles of focus groups, one for each of January, February, and March 2019, were polled by the market research firm Corporate Research Associates Inc., on behalf of the PCO — the bureaucratic arm of the Prime Minister’s Office.

According to a summary of the findings, one focus group cycle said the job market has become increasingly challenging for workers, underlining that “the declining number and quality of jobs available is most concerning.”

In fact, when the focus group was informed Canada’s unemployment rate is 5.6%, the researchers noted participants felt that was “surprisingly low” given how many Canadians continue to struggle to make ends meet.

The second focus group cycle notes “there was a feeling that the quality of jobs was not being accounted for in the unemployment rate, or that citizens were underemployed and working multiple jobs.”

At the same time, the same group also reported “having experienced an increase in rent, groceries, daycare and education,” even as “salaries had remained consistent.c

They also reported “skills training and retraining, and wages not keeping up with the cost of living were identified as the top two priority areas related to jobs.”

That isn’t just a feeling either. Even the Globe and Mail’s report on business has identified wage stagnation “the biggest asterisk attached to the apparently healthy Canadian labour market.”

As PressProgress reported previously,  with 5.2% inflation from September 2015 to September 2018, real median wages actually fell 0.3%, continuing an overall-downward-trend since 2007.

And despite Finance Minister Morneau’s suggestion young Canadian workers need to learn to get used to moving from “job to job to job” because short-term, precarious contract work is the way of the future, young Canadians appear be rejecting Morneau’s advice.

Among young Canadians, the researchers found youth consistently pointed to a lack of “suitable, full-time employment,”

“There was a clear perception that youth face many challenges that did not exist in the past,” the report notes, adding that in addition to precarious job market, young Canadians are worried about “the high cost (and resulting debt) of education” and a “perceived inability to ever own their own home.”

However, the report notes young Canadians believe government action can help address affordability issues: “When considering how government could help young adults, the greatest emphasis was placed on actions that would help make life more affordable.”

The report says that “it was felt that these issues could be addressed by government through housing assistance programs, rent control policies, increasing minimum wage and supporting the diversification of the economy.”

The focus group added that priority should be given to “helping young families with the cost of raising children, making it more affordable to buy their first home an relieving student debt.”