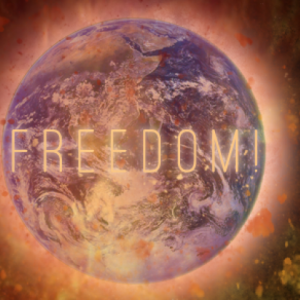 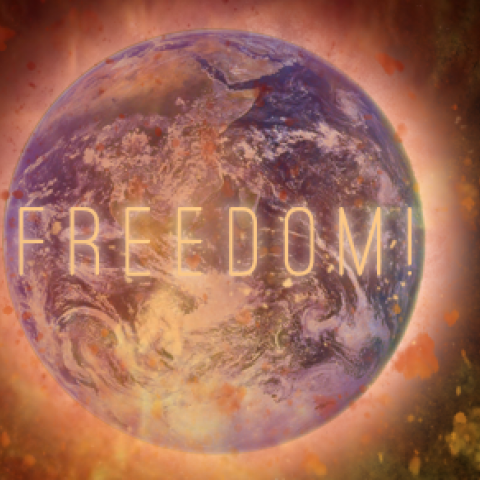 What is the secret to cleaner air? According to the Fraser Institute’s latest study, the answer is economic freedom — or the absence of government meddling. The right wing think tank’s latest contribution to the corpus of human knowledge, released on Earth Day, purports to have discovered that “air pollution declines as economic freedom rises.” Except, if […]

What is the secret to cleaner air?

According to the Fraser Institute’s latest study, the answer is economic freedom — or the absence of government meddling.

The right wing think tank’s latest contribution to the corpus of human knowledge, released on Earth Day, purports to have discovered that “air pollution declines as economic freedom rises.” Except, if you actually bother to read the report, they admit this claim includes a big asterisk.

The institute set out to see if there was a link between higher “economic freedom” and lower “concentrations of fine particulate matter” (PM10).

First, the researchers took the ranking of 100 countries from Fraser Institute’s “Economic Freedom Index.” The list ranks countries on things such as levels of taxation rates, business regulations, collective bargaining, and how easy it is to fire someone. A United Nations agency recently discredited the index because it’s based mainly on the World Bank’s Employing Workers Index; the World Bank suspended use of the index in 2009 and told its staff not to use it because of major conceptual flaws.

The researchers then compared a country’s ranking with levels of PM10.

“Higher levels of economic freedom lead to cleaner air,” the report declares. “So how does economic freedom improve air quality? By ensuring private property rights, rule of law, and limiting the size of government.”

The report never actually lists which 100 countries it looked at or how pollution levels break down on a country-by-country basis; you have to go to the Fraser Institute’s Economic Freedom Index to find the list of countries.

That’s where you’ll notice the report compares countries with wildly different circumstances — everything from the size and population to what types of industries operate in these countries or how up-to-date their infrastructure is — and compares these against Fraser Institute’s very own flawed index.

Here are the countries:

So, what we have is a group of top 20 countries that include a few G7 nations, financial hubs and tax havens stacked against developing nations whose economies mainly revolve around resource industries.

The report also includes a bizarre case study involving Sweden and Ukraine. It shows that as Ukraine’s “economic freedom” rose following the 2004 Orange Revolution, Ukraine’s percentage of air pollution dipped quicker than it did in Sweden.

The report admits that Sweden is “culturally and politically different from the Ukraine,” but concludes that “the unobservable and cultural differences between Sweden and the Ukraine are not a major concern since it is reasonable to assume that those differences were the same before and after the Orange Revolution.”

But the real kicker is the report’s conclusion:

“Our results lend support to the proposition that economic freedom creates the incentive to abate local air pollution such as that caused by particulate matter. The same may not be true for CO2, which appears to have a global impact,” the report confesses. “Put simply, we cannot find an effect of economic freedom on carbon dioxide emissions.”