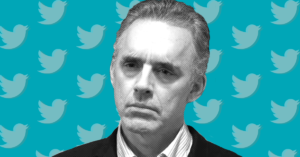 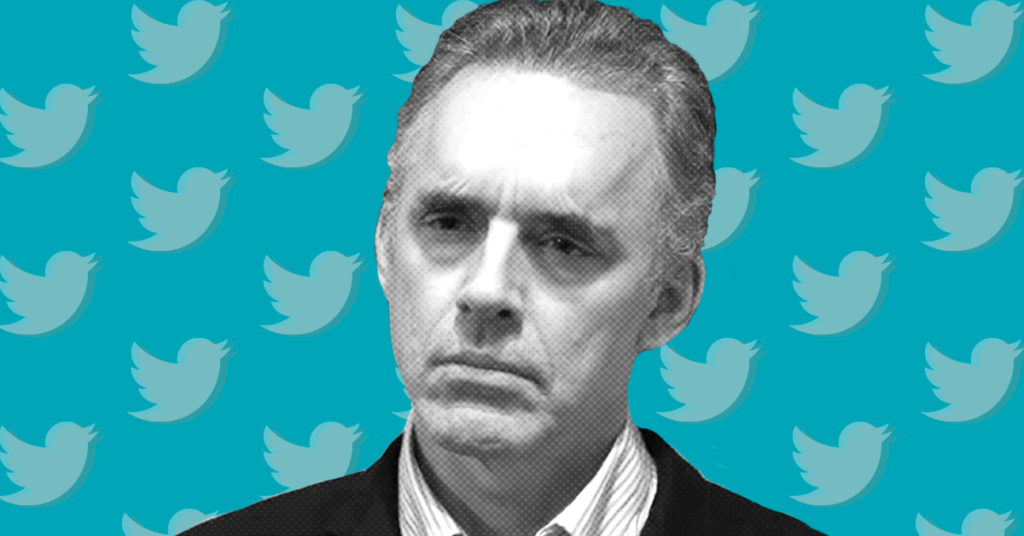 Senator Murray Sinclair, a former Manitoba judge who led the commission’s work documenting the truth about the history of Canada’s residential school system, tweeted Saturday: “Jordan Peterson is racist. Are we really surprised?”

Jordan Peterson is racist. Are we really surprised? https://t.co/LaSZJF4dTo

Sinclair was reacting to a Twitter thread detailing Peterson’s long history of making discriminatory statements and promoting unscientific claims about the psychology of women. Over the weekend, critics on Twitter questioned CBC News’ decision to grant the controversial professor airtime to promote his new book.

One of the reasons for creating the Truth and Reconciliation Commission was to protect the historical record against misinformation and stereotypes rooted in racist belief systems.

In one tweet dated March 24, 2016, Peterson replied to a selfie posted by author Gregg Hurwitz: “It’s good you drank the liquor this time instead of letting some Indian steal it.” How is this Jordan Peterson tweet anything but explicit racist bigotry? https://t.co/NDmK5im5XF

Peterson’s own complaints about CBC News only added more fuel to the fire.

Hours earlier, the UofT professor tweeted a photo of himself embracing an avowed white supremacist who has a history promoting anti-Semitic messages, a man who runs an alt-right YouTube channel that produces videos  interviewing individuals charged with hate crimes as well as a flag of Pepe the Frog – the cartoon mascot of the alt-right.

An annoyed Peterson tweeted that CBC News was somehow wrong to suggest a photo with an avowed white supremacist and a widely-recognized hate symbol is evidence of his “appalling character.”

CBC interview yesterday offers stunning proof of my appalling character (having failed to watch The Metaphysics of Pepe: https://t.co/udlyBEnRED) pic.twitter.com/012Bft8Q6i

Yes, it is. Are you implying that makes me a member of the Alt-Right?

During an interview broadcast Sunday morning, CBC News questioned Peterson on why he posed with a Pepe flag but failed to identify the alt-right connections of the men who posed for the photograph with Peterson.

Peterson’s book tour has been a lightning rod for controversy around the globe.

A British TV network recently brought in additional security after a journalist was targeted by threats and misogynistic abuse from Peterson’s supporters following a combative interview with Peterson on the gender pay gap.

Following that interview, Peterson was dogged by a video where he claims feminists have entered into an alliance with Muslims because they secretly yearn for “brutal male domination.”

Jordan Peterson: Feminists support the rights of Muslims because of their “unconscious wish for brutal male domination.” pic.twitter.com/ozddRgSEl2

To be sure, that happens to be a view the UofT psychologist has expressed on more than one occasion.

# 2 of questions to get crucified for asking: Do feminists avoid criticizing Islam because they unconsciously long for masculine dominance?

On the other hand, some members of Canada’s Senate are more sympathetic to Peterson’s cult of personality than Senator Sinclair.

Senator Lynn Beyak, who claims Canada’s residential schools were a positive experience for Indigenous people and was later kicked out of the Conservative caucus for posting racist comments about residential schools on her website, explicitly compared herself to Jordan Peterson in an open letter, suggesting they are both being persecuted for no other reason than their belief in free speech.