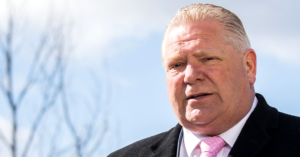 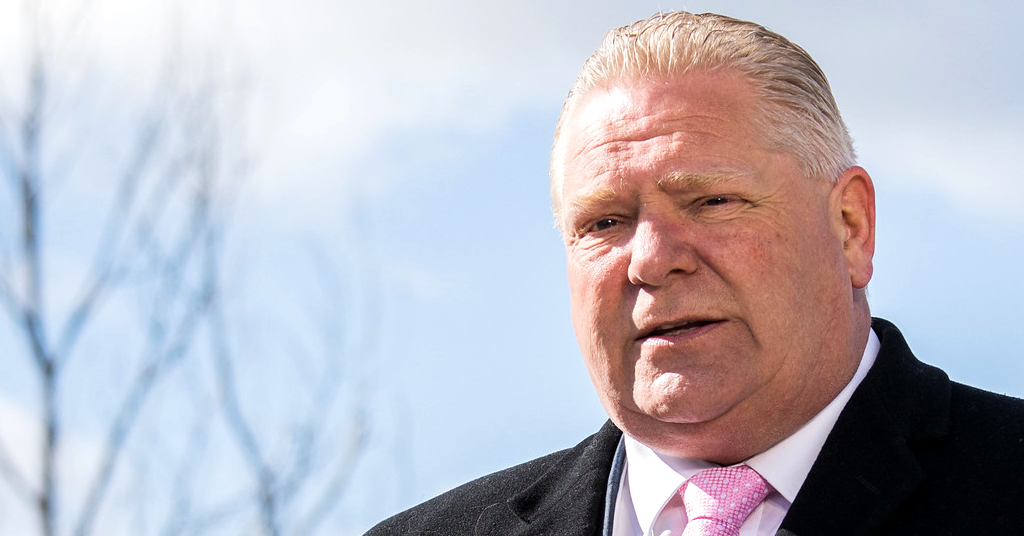 ‘Collective bargaining is a fundamental right of working people’

Bill 28 would use the notwithstanding clause to impose a contract on 55,000 CUPE education support workers and prevent them from striking.

In total, all seven unions that endorsed Doug Ford during last spring’s provincial election have now condemned Ford’s use of the notwithstanding clause to override workers’ rights.

“We are deeply concerned about the potential removal of collective bargaining rights impacting educational workers,” the Provincial Building and Construction Trades Council of Ontario statement reads.

“Collective bargaining is a fundamental right of working people that has been repeatedly upheld by the Supreme Court of Canada and is enshrined in the Charter of Rights and Freedoms.”

The Provincial Building and Construction Trades Council of Ontario, who released the statement earlier today, represents the following unions that endorsed Ford:

“The Provincial Building and Construction Trades Council of Ontario stands in support of all workers against the potential removal of collective bargaining rights,” the statement adds. “We strongly encourage both sides — CUPE and the government — to continue negotiations in good faith in the pursuit of a fair contract that benefits everyone.”

Another union that endorsed Doug Ford in the 2022 election is now condemning Ford’s use of the notwithstanding clause.

The right to strike is a ‘freedom that separates us from autocratic societies’, says @iuoelocal793.https://t.co/KhNMYE7nGu #onpoli #canlab #ontedsolidarity

This statement follows denouncements of Bill 28 from two other construction unions that endorsed Ford, LiUNA and IUOE 793.

In addition to all seven construction unions that endorsed Ford having now condemned Bill 28, the legislation has been condemned by Ontario’s other major labour unions, including CUPE, OPSEU and Unifor.

Clarification: Past media reporting indicated Doug Ford received eight union endorsements during the 2022 provincial election. The Residential Construction Council of Ontario told PressProgress it is an industry association, not a union. This story has been updated to clarify that all seven unions that endorsed Ford have now condemned his use of the notwithstanding clause.