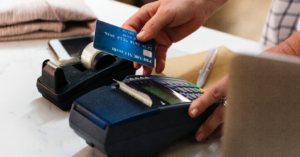 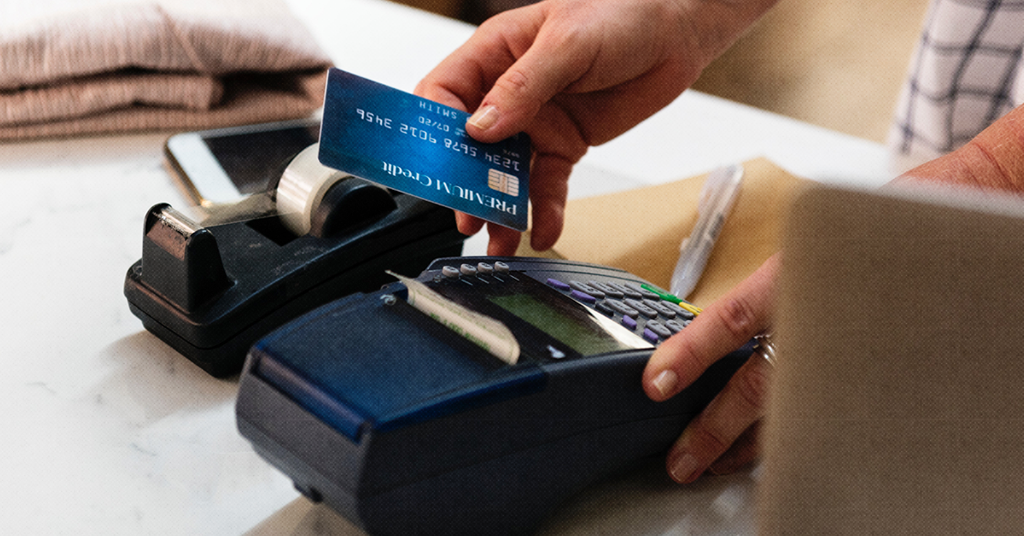 Finally, Canadians Have an Advocacy Group That Promotes the Benefits of Bank and Credit Card Fees

Following calls to rein in unreasonable bank and credit card fees, a new advocacy group calling itself “The Canadian Consumer Rewards Coalition” has emerged to explain why getting nickel-and-dimed is actually a good thing.

The coalition – established last year with support from corporate lawyers, lobbyists, downtown Toronto public relations experts and the banking community – wants everyone in Canada to know that moves to regulate bank and credit card fees could lead big banks and credit card companies to punish their customers.

The group is warning consumers that a proposal from Jagmeet Singh’s federal NDP calling for a cap on interchange fees could mean the end of reward points.

The group has been busy on Facebook, posting videos and running sponsored ads, warning consumers that any move to cap bank and credit card fees could cause profitable corporations to retaliate by taking away your consumer reward points. 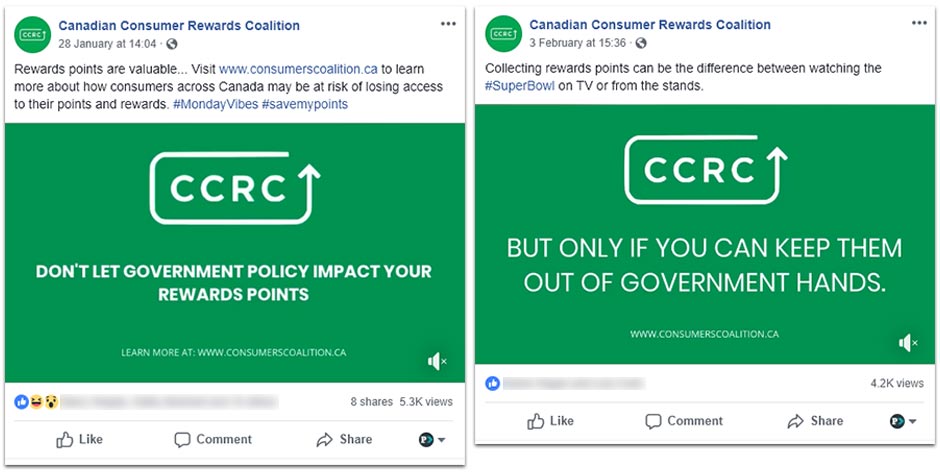 Some Facebook users were shown sponsored ads that linked to a web page that argues a cap on interchange fees paid at stores on debit and credit purchases could threaten their consumer points, warning that although a “cap on interchange fees” may “seem like like a good idea on paper,” it could have a “significant impact on the ability of consumers to collect reward points.”

Elsewhere, it notes capping interchange fees could have a “negative impact” on the economy, explaining that “retailers would have access to fewer customers and consumers could see their hard-earned rewards and benefits put at risk.”

According to public records, the sole director of the coalition is a Halifax-based corporate lawyer named David Nurse.

Nurse, who works for the corporate law firm McInness Cooper, confirmed his role with the group but referred all questions from PressProgress to a Toronto-based communications consultant named Andrew Lang.

Asked why the group’s PO Box is listed in Toronto near the offices of the lobby firm Crestview Strategy when its corporate listings places it in Halifax, the coalition’s spokesperson offered a reasonable response: “we are a national organization.”

“Regardless of where our PO box is or where our corporate listing is, we represent Canadians coast-to-coast,” Lang explained.

According to lobbyist registry records reviewed by PressProgress, the coalition also happens to be represented by six lobbyists from Crestview Strategy.

Records show the lobbyists have been engaging in “grassroots communication” that is “related to a grassroots lobbying campaign imploring MPs to not amend the regulatory framework governing credit card industry in respect of interchange fees charged by credit card issuers to merchants.”

A representative from Crestview Strategies declined to comment, saying “as a policy we do not comment on the details of our commercial agreements with our clients.”

Lang told PressProgress the coalition has “retained Crestview Strategy to provide strategic advice for our campaign.”

What are interchange fees? As the Toronto Star reported:

In 2017, the federal government announced a voluntary five-year deal with Visa and Mastercard to reduce the fees they charge businesses from 1.5% to 1.4%.

In turn, the federal NDP called on the Liberal government to reduce fees to 1% for small and medium-sized businesses.

There is nothing in either the Liberal or NDP plans that have anything to do with reward points, the coalition argues reducing fees will lead to less revenue for banks and credit card companies, supposedly leaving them unable to pay for rewards.

Although the coalition describes reward points as a special perk, in reality, big banks and credit card companies often get more out of reward points than they give away, using reward points to attract and retain customers or use data on consumer purchases for marketing purposes.

University of British Columbia business professor Werner Antweiler notes that the fees would actually cost Canadians more than they get back through reward points,  pointing out “ultimately the consumer pays for virtually all rewards as merchants pass along their higher costs.”

“What is also clear, though, is that credit card companies are highly profitable,”  Antweiler told PressProgress.

A Senate of Canada inquiry into the matter nearly a decade ago noted the fees are quite unpopular with many businesses too:

In its submission, Renaissance Jewellers Inc. urged the Committee to help independent retailers “fight to gain some control on these fees as ultimately they have to be charged back to the consumer.” Target Discount, another independent retailer, said in its submission that the federal government should “seriously consider taking over this industry.”