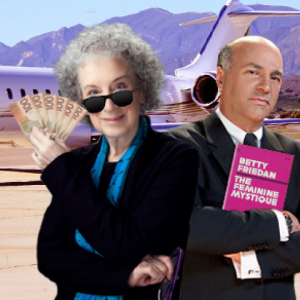 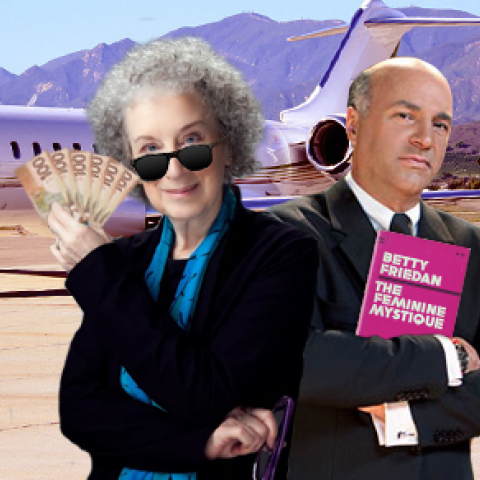 Family values group accuses feminists of getting into bed with CEOs

Canada’s leading social conservative organization is accusing feminists of getting into bed with corporate CEOs to fight the Harper Conservatives’ family income splitting plan. The reason? “To keep everyone in the paid workforce and ensure a large reserve of low-wage workers,”according to a new report from the Institute of Marriage and Family Canada that Employment Minister Jason Kenney calls […]

The reason? “To keep everyone in the paid workforce and ensure a large reserve of low-wage workers,”according to a new report from the Institute of Marriage and Family Canada that Employment Minister Jason Kenney calls “interesting.”

The “myth busting” report follows the release of a series of studies from across the political spectrumthat are highly critical of the proposed tax scheme.

The institute, the research unit of Focus on the Family Canada charged with exploring the “causes and consequences” of the breakdown of the traditional family, tries to make the case for using the tax system to reward one kind of family — the wealthier, traditional variety.

To do so, the study ignores the major findings of previous studies — that the vast majority of Canadians or nine out of 10 households would see no benefit from the scheme and the big winners would be some of Canada’s wealthiest families with one high-earning breadwinner and one stay-at-home spouse. (Fewer than 2% of Canadian families are made up of a breadwinner in the top income tax bracket and a stay-at-home parent with no earnings.)

And to overstate the benefits for families, the Institute of Marriage and Family assumes a spouse could split their entire income with their partner. But the Conservative proposal caps the transfer at $50,000, meaning the study vastly inflates the plan’s benefits.

But the most mind-blowing thing in the report is the strange allegation that Canada’s army of feminists and the “heads of large corporations” are working together to kill family income splitting.

The institute calls them “strange bedfellows” as part of a campaign “to keep everyone in the paid workforce and ensure a large reserve of low-wage workers who can be employed as needed.”

Here’s the full passage from the report:

Photo: asrusch. Used under a Creative Commons BY 2.0 licence.