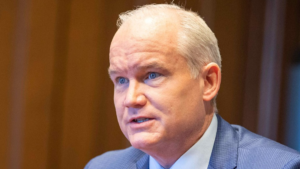 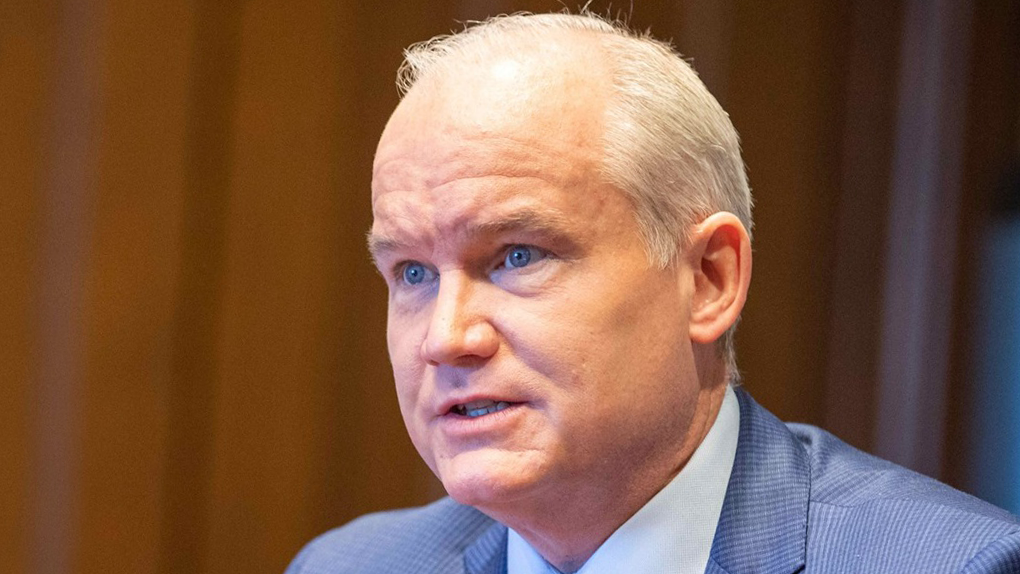 The Conservative Party of Canada’s more compassionate tone and new emphasis on “recovery” in response to Canada’s overdose crisis does little to address the causes of overdose deaths, harm reduction experts say.

Erin O’Toole’s Conservatives say they will ensure “everyone suffering from addiction has the opportunity to recover” by pledging to invest $325 million over the three years to create 1,000 residential drug treatment beds and 50 recovery centres across the country.

The party’s platform also pledges to revise the government’s substance abuse policy framework to make the “promotion of recovery” an overarching goal.

While a new focus on “recovery” may sound like a compassionate turn for the party, experts and advocates say these solutions do nothing to address the most pressing issues in the overdose crisis.

Dan Small, a medical anthropologist and one of the founders of North America’s first safe injection site, Insite, thinks the Conservatives’ compassionate language choice is nothing more than an election tactic.

Garth Mullins, an activist, broadcaster and musician, says a focus on recovery, which is often a years-long process, fails to address the poisoned drug supply.

“​​Most people take a run at this several times over several years. And when the drug supply is lethal, you just don’t have the luxury of time,” Mullins told PressProgress.

“We need something that is going to save people this afternoon. Not a solution that might work in a few years, if you keep trying.”

This week, a BC Coroners Service report revealed that over 1,000 people died of drug overdoses between January and June of 2021, setting a new record for overdose deaths in the first six months of a calendar year.

According to the report, drug toxicity is now the leading cause of death for people aged 19 to 39.

Mullins says that the quality of addiction treatment facilities varies widely in Canada due to privatization and lack of regulations.

“Generally, these operate in a parallel universe to regular Canadian healthcare. They are mostly private, often for-profit. They’re mostly unregulated. So there may be a building code that says the front door needs to be this big, but there aren’t regulations as to what actually happens here, like what kind of treatment you get,” Mullins explained.

Though the Conservative platform says it will “treat the opioid epidemic as the health issue that it is” and continue the Harper government’s policy of focus law enforcement on dealers and traffickers rather than users, O’Toole has recently stated he is not in favour of decriminalizing small amounts of drugs for personal use.

O’Toole’s reluctance to make significant structural changes could hinder any expansion of the safe injection sites that he says he’s open to.

Right now, any organization or municipality that wants to open a safe injection site or decriminalize small amounts of illicit drugs must apply for an exemption to the Controlled Drugs and Substances Act.

As one of the founders of Insite, Small is familiar with the exemption process. He says that while the exemptions have allowed vital services like Insite to save lives, the limited nature of the exemptions hinders their effectiveness and forces organizations to reapply regularly.

“​​What we need is a wide-scale change in how we approach these issues, and that change can only happen fundamentally, structurally, from the Prime Minister’s office,” Small explained.

O’Toole’s tone is also at odds with his own candidates, some of whom have recently made disparaging and false statements about drug users in their ridings.

On a right-wing podcast earlier this year, Pitt Meadows-Maple Ridge candidate Marc Dalton attributed the spike in overdose deaths at the beginning of the pandemic to COVID relief programs like CERB, which he alleges: “Got into the hands of a lot of people it shouldn’t have gotten into, including people on the streets.”

The Maple Ridge Street Outreach Society pushed back against the idea that CERB had anything to do with the rise in overdose deaths.

Alongside a drug supply made more toxic by closed borders and COVID-19 protocols that encouraged drug users to use alone, the Society told PressProgress “many services, including access to harm reduction, were cut back for months.”

Given concerns about the effectiveness of a treatment-focused platform and questionable comments from some of his candidates, experts think the Conservatives are simply putting on a friendlier face for potential voters.

Rather than a singular focus on recovery programs, advocates were united in what they see as an effective approach to the overdose crisis.

“Treatment and recovery are all part of an evidence-based spectrum which also includes harm reduction, safer supply and decriminalization, regulation, and housing and employment options- it’s much more complex,” said the Maple Ridge Street Outreach Society spokesperson. “We must meet people where they are at.”