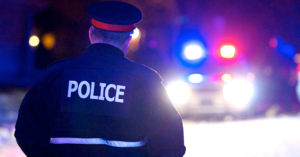 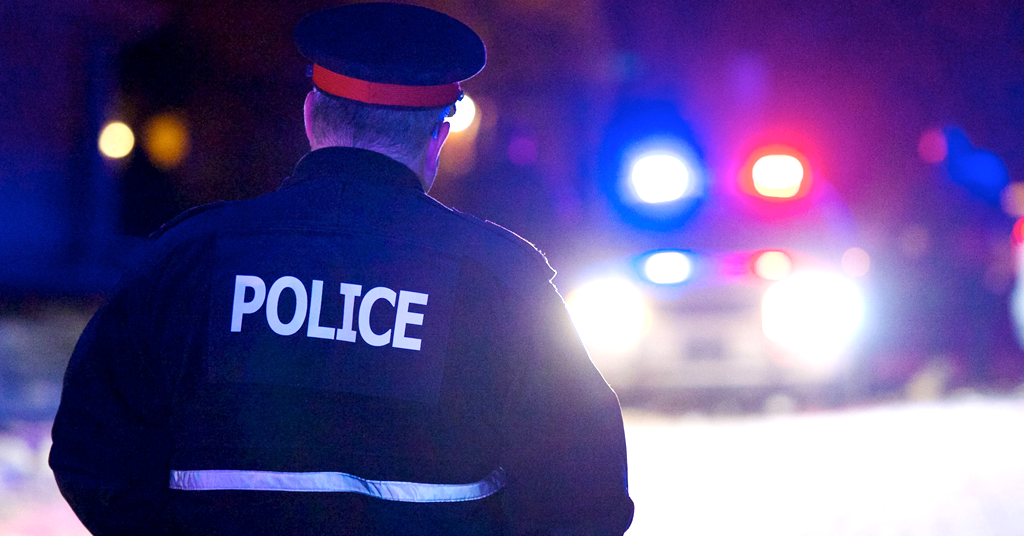 The Edmonton Police Service and Edmonton’s civilian police oversight board are invoking their right to remain silent following an incendiary letter from a local police commissioner claiming without evidence that a local journalist is under active police investigation.

Singh’s letter, which is addressed to Edmonton Mayor Amarjeet Sohi and copied to all members of the Edmonton Police Commission, makes serious “ethical” allegations against city councillor Anne Stevenson, who is also a member of the police commission.

“It has been indicated to me that one of your councillors, Anne Stevenson, has attempted on numerous occasions to actively influence an investigation of one of her close contacts, Duncan Kinney. She has not only contacted the Chief, but counsel to the chief to attempt to accelerate the outcome or otherwise influence the outcome of that investigation.”

In a statement to PressProgress, Singh declined to clarify if he was suggesting Duncan Kinney is under active criminal investigation or disclose who told him that.

“I have provided all of the comments I intend to provide in my letter and will be providing no further media comments on these issues,” Singh told PressProgress. “Please direct media inquiries through the commission.”

Matthew Barker, Executive Director of the Edmonton Police Commission, told PressProgress that “the Commission is unable to provide comment at this time.”

Likewise, the Edmonton Police Service would not confirm or deny whether Duncan Kinney is the focus of an active criminal investigation.

“The EPS does not confirm or disclose the identity of a person involved in a criminal investigation until such time as that is a matter of public record through the courts,” Edmonton Police spokesperson Cheryl Voordenhout told PressProgress.

Kinney told PressProgress no one has ever informed him he is under police investigation and has not, to his knowledge, committed any crimes.

The Edmonton-based journalist has questioned if the police board member is mischaracterizing his application for media accreditation which he recently submitted – but Singh, the EPC and the EPS all declined to clarify if that is the case.

In a formal letter, Engel demanded Singh clarify his statements, including the nature of the “investigation” into Kinney, and the basis of his accusation that Stevenson is a “close contact” of Kinney.

Singh has so far declined to clarify those questions.

“My client, Duncan Kinney, says there are a number of things that are demonstrably false. Mr Kinney has his doubts whether anything in that letter is true,” Engel told PressProgress.

A significant issue appears to be Singh’s use of the word “investigation.” Kinney believes it may refer to his media accreditation status with the Edmonton Police, which came under review following a tense press conference exchange with Edmonton Police Chief Dale McFee.

“If you use that kind of language in a letter, and you’re a commissioner with the Edmonton Police, and you reference getting information from police sources, most members of the public would read that and think that it’s a police investigation,” Engel said.

Engel would also like to know how a supposedly “confidential” letter was sent to the Edmonton mayor, copied to every member of the police commission and somehow ended up in the hands of two media outlets.

“The Edmonton Police Commission is going to have to get to the bottom of who leaked it.”

Temitope Oriola, a University of Alberta sociology professor and policing expert, said Singh’s own letter raises major questions about how he was able to gain access to this information in the first place.

“Police commissioners do get privileged information,” Oriola told PressProgress. “It is rare that an individual gets to know that information in that capacity. That is strange.”

If Duncan Kinney is under investigation, Oriola said “it doesn’t sound like it has to do with the work of the commission and its duties.”

“Why or how (Singh) was able to get ahold of that information, that is the key question,” Oriola said, adding: “For this to reach the media, that gives me pause. Why this leak?”

This is not the first time critics of the Edmonton Police Service have been targeted. Last month, a police commissioner demanded Stevenson resign for employing a critic of Edmonton police.

In 2005, Edmonton’s Police Chief was fired following a sting operation targeting a reporter at the Edmonton Sun.

Edmonton City Councillor Michael Janz says the chaos and lack of accountability on the police oversight board illustrates the challenges in pushing for police reform.

“This incident is yet again one in a number of challenging episodes related to police reform,” Janz told PressProgress. “From brutality to the tender handling of the convoy groups, police commissions across Canada are being criticized for being lap dogs not watchdogs when it comes to police accountability.”

“There are major governance challenges with the commission, and many of these challenges are rooted in outdated legislation and we need reform to the police act immediately.”

With no one associated with Edmonton Police or its police commission willing to explain themselves, Kinney and his lawyer say they are figuring out next steps.

“You put something out like that you better be explaining yourself,” Engel said. “Mr. Kinney isn’t about to let this rest.”