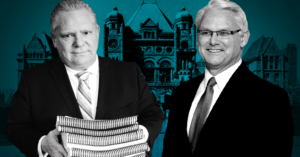 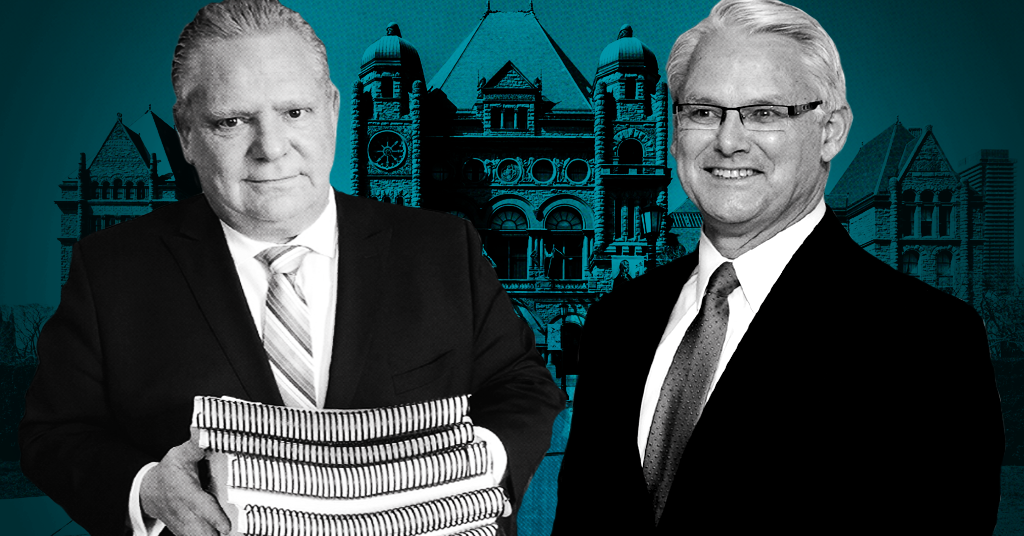 Ford’s pick to lead inquiry into Ontario’s finances has a history of fudging numbers, striking sketchy deals and a billion dollars in boondoggles

So, who better to lead the investigation than a man who has experience fudging numbers for his own political gain and, by the way, losing British Columbia more than a billion dollars?

This week, Ford appointed former BC Premier Gordon Campbell to lead an independent inquiry into Ontario’s finances under the old Liberal government.

However, what has less credibility is the guy Ford is trusting to drain the swamp:

Misleading the public on the size of BC’s deficit

Ironically, the person Ford is asking to get a real handle Ontario’s finances has plenty of experience misleading a different province on the state of its finances.

When Campbell’s BC Liberals came into power in 2001, the previous BC NDP government left him a massive $1.5 billion surplus – a figure later confirmed by BC’s auditor general.

But after the election, Campbell appointed a handpicked panel of BC Liberal donors to investigate the the province’s finances and later falsely claimed BC was facing a $5 billion deficit, using it to discredit the former government and justify nearly a billion dollars in corporate tax cuts.

Choosing Campbell to lead the inquiry is also strange considering he doesn’t have a good reputation when it comes to accountability.

Under Campbell’s BC Liberal government, private companies were awarded  contracts worth hundreds of millions of dollars without so much as a simple cost benefit analysis to demonstrate its a wise use of public money. No surprise then that when the BC government outsourced work, costs ballooned out-of-control.

And Campbell isn’t exactly known for being fiscally responsible, given some of the biggest cost overruns in BC history happened under his watch.

When Campbell’s government tried to renovate the roof of BC Place stadium – home of the BC Lions football team – the cost was nearly half a billion dollars more than estimated.

After costs for the new roof came in at $563 million, Campbell’s government tried to claim their original estimate of $100 million was not a real estimate.

And when Campbell tried to build a new conference centre in Vancouver, the final cost had ballooned from $495 million to $883 million – nearly $400 million more than it was supposed to cost.

A hydro project building 350 km of transmission lines to northern BC was pegged at $400 million but ended up closer to $750 million.

But hey, at least he supports carbon taxes

Considering his views on carbon taxes, it is a little strange Ford says he trusts the financial wisdom of a man who introduced North America’s very first carbon tax.