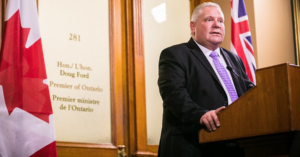 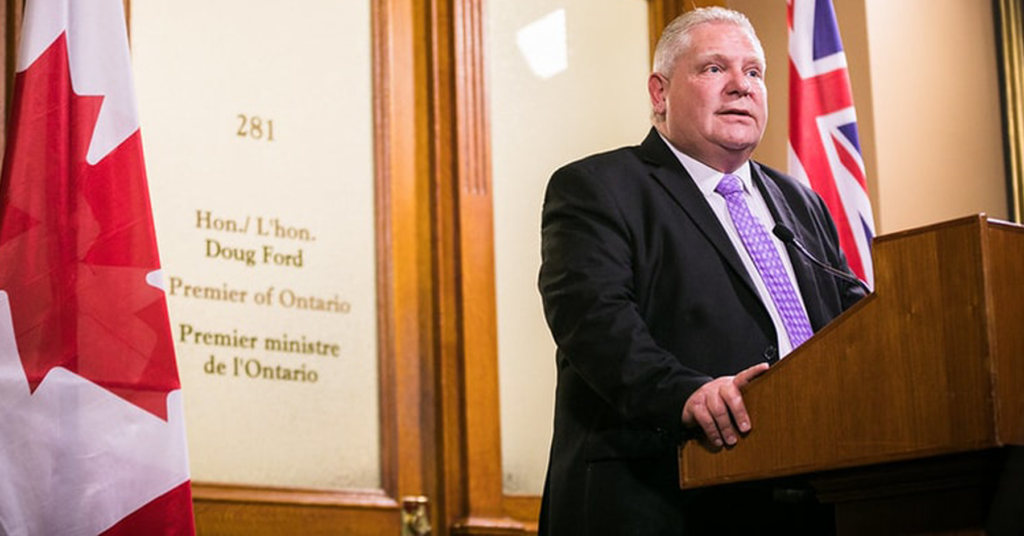 Cody Welton, Doug Ford's Deputy Chief of Staff, fired off a vulgar series of personal attacks against a journalist late on a Friday night

A top staffer in the Office of Ontario Premier Doug Ford has taken an unusual approach to media relations following a story about conflicts of interest in the Premier’s Office.

Cody Welton, Doug Ford’s Deputy Chief of Staff, publicly suggested the journalist who broke the story is a virgin — more specifically, a “cave dweller” who “looks like he’s never had the physical embrace from a partner.”

On Friday, Ford faced criticism after fielding soft-ball questions during a press conference from someone who, it later turned out, was a former federal Conservative candidate.

Ford personally called upon the former Conservative candidate to ask the question, something the President of the Ontario Press Gallery later characterized as an “abuse” of how the process should work.

Ford’s Office spent the better part of the evening lobbing personal attacks against journalists who questioned why a former Conservative candidate was able to pose softball questions at a Ford press conference.

In which this has never been disclosed to Sun readers: https://t.co/9rgsyeFTTN

Lilley, the article noted, had previously launched personal attacks against journalists for being in relationships with non-partisan public servants.

Enter Cody Welton, Ford’s $172,000 per year Deputy Chief of Staff, who waded into the conversation on Twitter late Friday night.

In response to the story, Ford’s Deputy Chief of Staff did not dispute any of the facts reported by Canadaland, but instead issued a personal attack aimed at the virility of Jonathan Goldsbie, the journalist who first broke the story:

“This cave dweller of a human being who looks like he’s never had the physical embrace from a partner is so devastated two people found love he attacks their privacy.”

This cave dweller of a human being who looks like he’s never had the physical embrace from a partner is so devastated two people found love he attacks their privacy https://t.co/Z777cFT7Ny

Welton’s LinkedIn account indicates he is “currently working in the office of Premier Doug Ford as Deputy Chief of Staff,” and is trusted to handle highly sensitive files like “issues management, media relations, and legislative affairs.”

Welton also lists himself as a member of Lambda Chi Alpha fraternity.

Welton did not respond to multiple requests for comment from PressProgress about his vulgar, sexually demeaning tweets.

In subsequent tweets, Welton reiterated “I stand by my comments” and called the Canadaland journalist a “disgusting human being.” 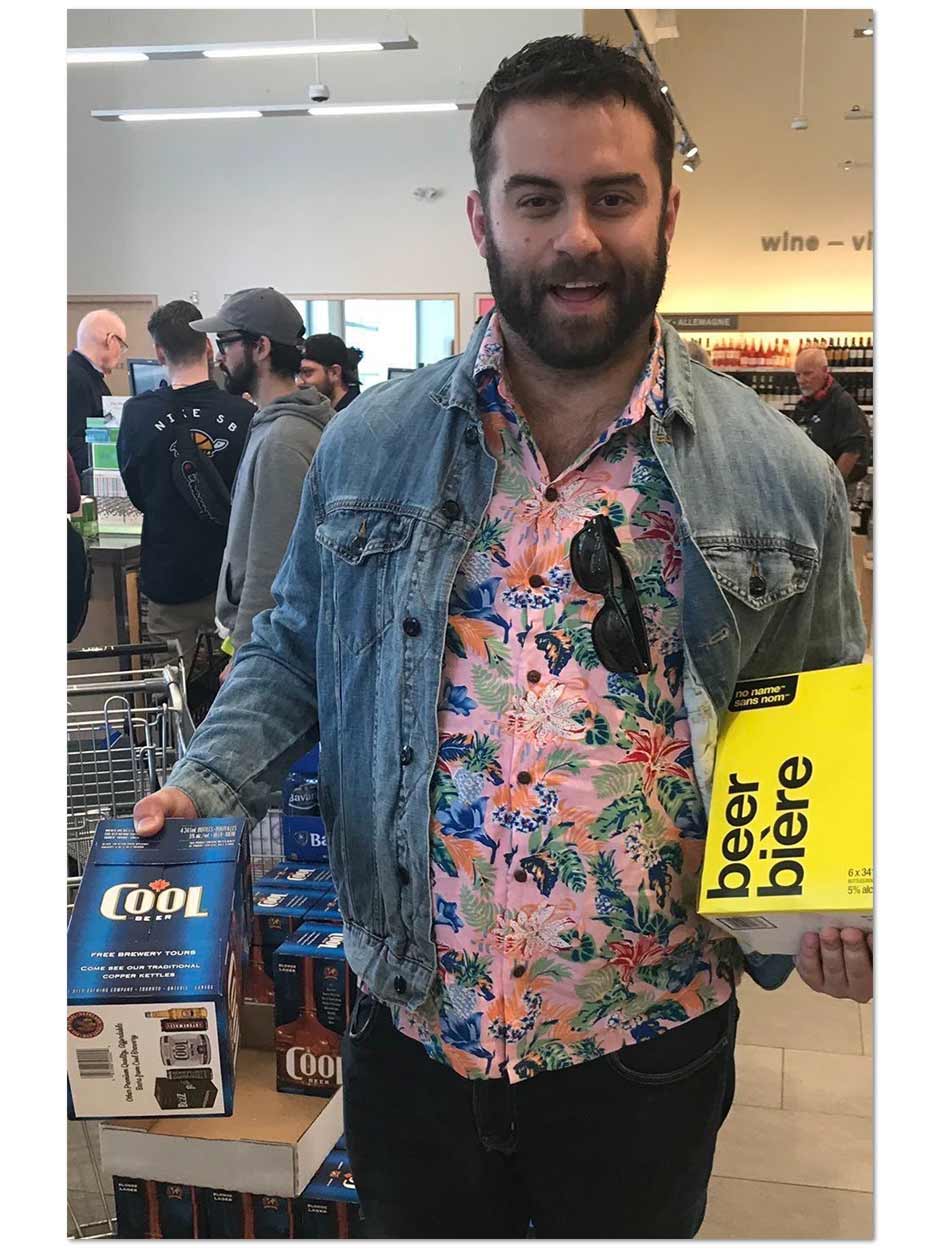 The vulgar tweets from Ford’s Deputy Chief of Staff triggered a significant backlash from Twitter users:

My colleague @goldsbie did his job as a reporter very well tonight. As a result he is the target of vulgar personal attacks from Doug Ford’s Deputy Chief of Staff. https://t.co/Ft3aUrGtqv

This is the unbelievably disgusting response from a Ford staffer to my Canadaland colleague’s very legitimate reporting. Absolutely reprehensible. https://t.co/h8f71F5h68

Gee, this Ford staffer seems sensitive about a blatant conflict of interest on yet another day his boss plays ‘duck questions from real media’. https://t.co/tatGYM1uyG

Once again, the Premier’s Office is unable to respond to legitimate reporting with a good response. So they engage in disgusting personal attacks against journalists.
The Premier’s Office will continue with this for the next few days, and attack other journalists as well https://t.co/9V9oLIyDod

Asked if he has, in fact, experienced the physical embrace of another human being, Goldsbie would only offer PressProgress a modest response: