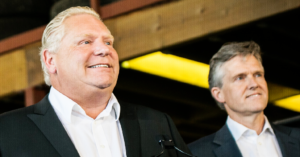 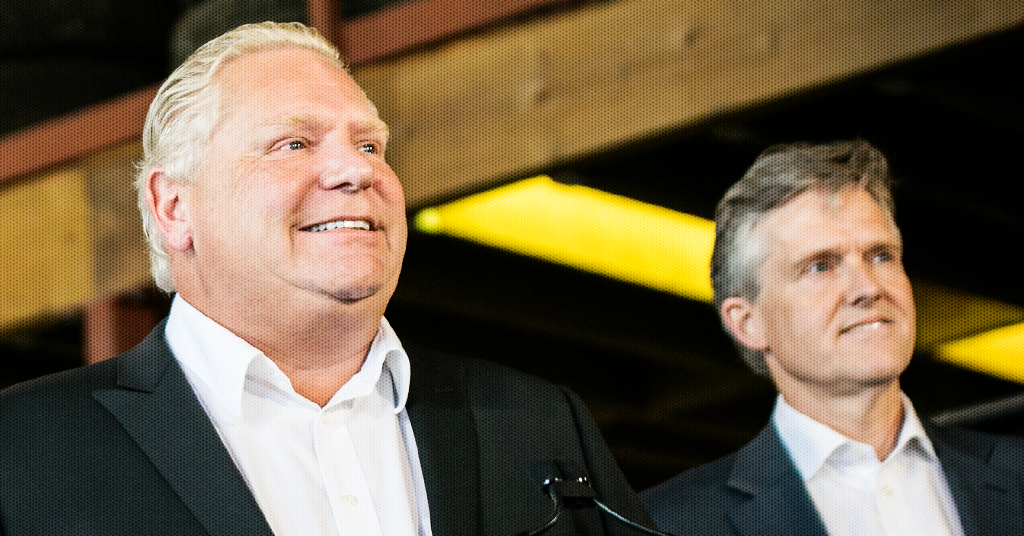 Despite an ongoing global pandemic and deadly outbreaks at long-term care homes across Ontario, Doug Ford is eyeing long-term care as one line-item where his government can save money.

According to Ontario’s newly released 2020 budget, Ford’s government is planning nearly $100 million less in spending on long-term care than it proposed in March.

The details were announced late Thursday in a budget that proposes $4.535 billion in “total” funding for long-term care.

While that amount may appear to be up from the government’s 2019 budget, which allocated $4.441 billion for long-term care spending, it is actually down from funding levels allocated by Finance Minister Rod Phillips at the beginning of the pandemic.

In his March 2020 fiscal and economic update, titled “responding to COVID-19,” Phillips announced the province planned to increase spending on long-term care to $4.628 billion.

The difference between Phillip’s March 2020 pledge and November 2020 budget amounts to $93 million.

Despite this, Phillips suggested in a news release that Ford’s government is going above and beyond to keep people safe in long-term care homes.

“We are making available every necessary resource to keep people safe, including our loved ones in long-term care and our frontline health care heroes during the second wave and beyond,” Phillips is quoted saying in the news release .

Long-term care residents have seen the highest mortality rates throughout the COVID-19 pandemic.

In April, SEIU Healthcare and the Ontario Nurses Association secured orders against a number of private long-term care homes hard-hit by the pandemic where health workers say management did not adequately respond.