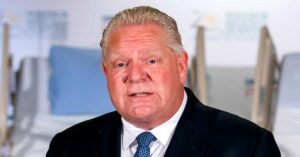 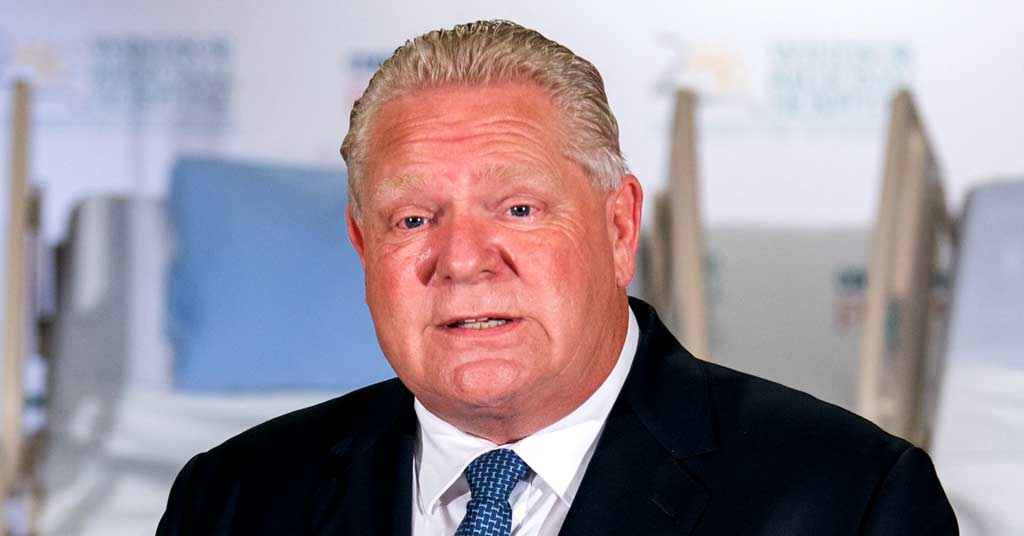 As the crisis facing Ontario’s hospitals continued to grow, Doug Ford’s government met with corporate lobbyists from a company that makes an app that has been described as “Uber” for health care workers.

Staffy bills itself as a “digital staffing marketplace for healthcare.” It boasts its app gives employers “on-demand” access to “fully-vetted talent” while helping workers “find extra shifts” – “our approach improves the way companies scale their workforce and simplifies how talent is able to find work,” Staffy’s website claims.

The company’s website predicts its app will make “staffing shortages a thing of the past,” suggesting employers can find and hire health workers “in minutes.” Staffy says it has “thousands of qualified health workers vetted and ready.” 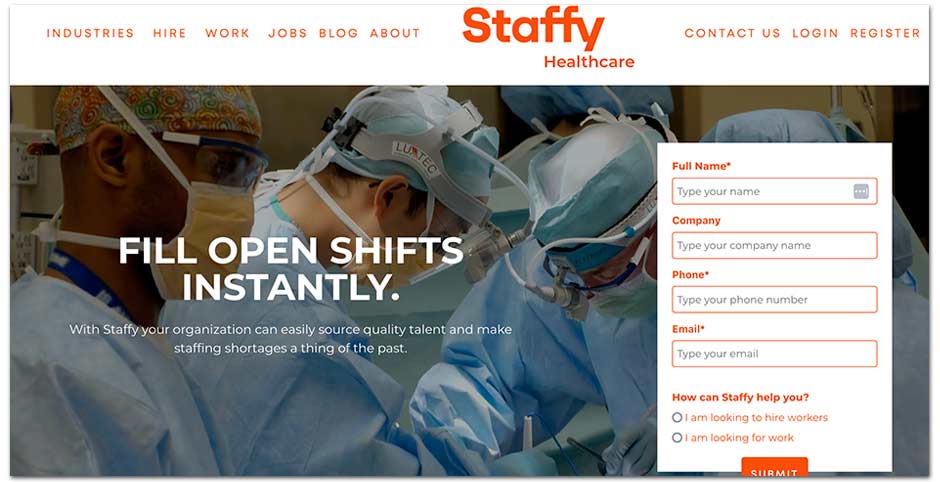 On January 13, according to filings with the office of Ontario’s Integrity Commissioner, Staffy’s lobbyists met with several minister’s offices to discuss “hospitals” and “labour”:

The lobbying records show Staffy had meetings with the Office of the Minister of Health and officials with the Ministry of Health.

The company claims it is “empowering” its “talent” through greater “flexibility” in wages and work-life balance, claiming “skilled contractors” prefer “owning their availability and setting their wages.”

The “jobsearch” portion of the website shows health care workers can set their pay rate on a sliding scale of between $10 and $99 per hour. The app is already posting jobs for registered nurses, personal support workers and other health gigs at hospitals, long-term care and other facilities across Ontario — Barrie, Cobourg, Mississauga and elsewhere.

One job posting in Mississauga is currently seeking registered nurses to work gigs in the intensive care unit dealing with “critically ill patients,” noting they must have a “demonstrated skill” in operating ventilators and assisting with “intubations.”

“These workers, by virtue of their independent contractor status, are being deprived of a pension, benefits,  and some premiums,” Hurley told PressProgress. “They’re quite vulnerable to losing their job or having their hours reduced.”

“This is another wrongheaded example of Doug Ford’s American-style healthcare scheme to give for-profit actors a bigger role in our healthcare system at the cost of stable patient care and taxpayer dollars,” Stewart told PressProgress.

“The solution to Ontario’s health human resource crisis is secure, full-time jobs, not corporations that siphon profits from the system.”

Neither Staffy nor Ontario’s Ministry of Health responded to requests for comment from PressProgress.

Staffy’s CEO Peter Faist is, himself, no stranger to the gig economy – Faist previously made headlines after he was hired by the office of former Premier Dalton McGuinty to provide IT services to the premier’s office on short notice.

Clarification: This story previously referenced past news reporting noting Staffy CEO Peter Faist’s spouse is a former senior Ontario and BC Liberal staffer who is now an executive with Uber. This story has been updated as their relationship status has since changed.