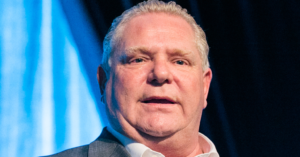 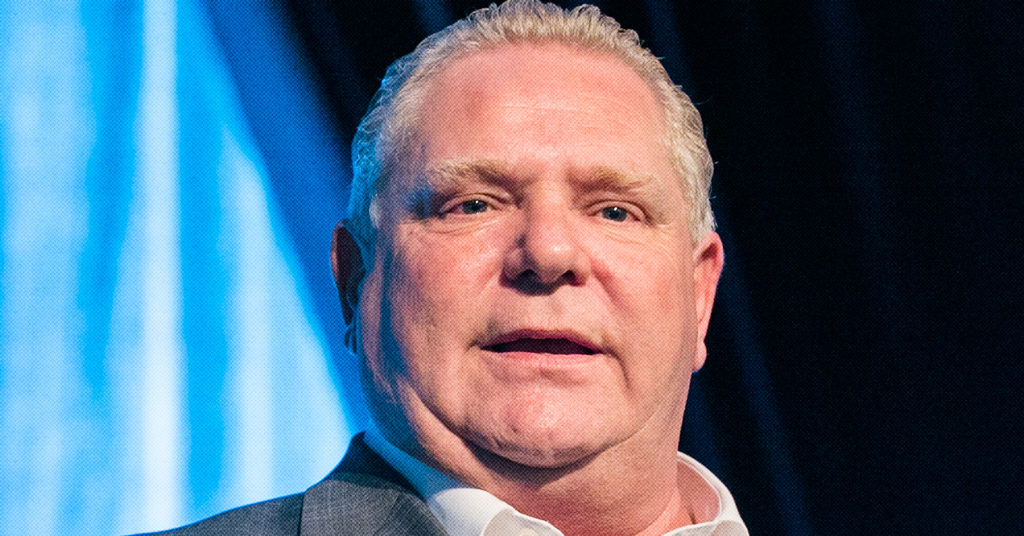 Even though Canada ranks near the bottom of the industrialized world when it comes to food security and ending hunger, Doug Ford’s cuts to public health have put the future of 600 school breakfast programs at risk.

In fact, cutting the programs aimed at lower-income children would go against recent recommendations from UNICEF that noted such funding is needed to boost Canada’s lagging child nutrition.

Ford’s first budget included many deep and startling cuts, including $1 billion in healthcare cuts over ten years. That will leave an immediate $86-million hole in the public health agency’s budget, something that risks devastating school nutrition programs.

Some implications of proposed provincial cuts to Public Health, per Mayor’s office.
-more than 600 school breakfast programs,
-Daycare inspections to ensure the safety of children,
-The detection of and response to new and emerging threats to public health such as SARS and H1N1.

The chair of Toronto’s Catholic District School Board Maria Rizzo told CBC “I’m reacting to the shock of a billion-dollar cut to TPH because I think it will put our children in peril … It will devastate the program.”

Currently, Toronto public health puts $14 million towards nutrition programs across the city. Back in 2012, an evaluation of the program’s results noted the following:

With that came an improvement in grade averages, CBC noted. Although, a 2015 report noted that was compromised even then by serious funding constraints”

Ford’s cuts, however, do underline a need previously-outlined by international agencies for a national school nutrition program to fill the holes caused by the provincial and local-level patchworks.

Earlier this year, PressProgress reported Canada is the only G7 and OECD country without a federally-funded national school meal program for low-income children.

And, that has consequences: back in 2o17, UNICEF ranked Canada 37th out of 41 wealthy countries in food security and said a national school nutrition program could correct that.

The federal Liberal government announced, in its fourth and possibly-final budget, the government’s “intention to work with provinces and territories towards the creation of a National School Food Program.”

But, the plan had no funding allocated to it — the Hill Times noted it’s “uncertain whether a national program can be achieved.”

In other words, until that changes, the patchwork program is the only thing offered to lower-income students.