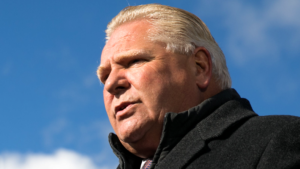 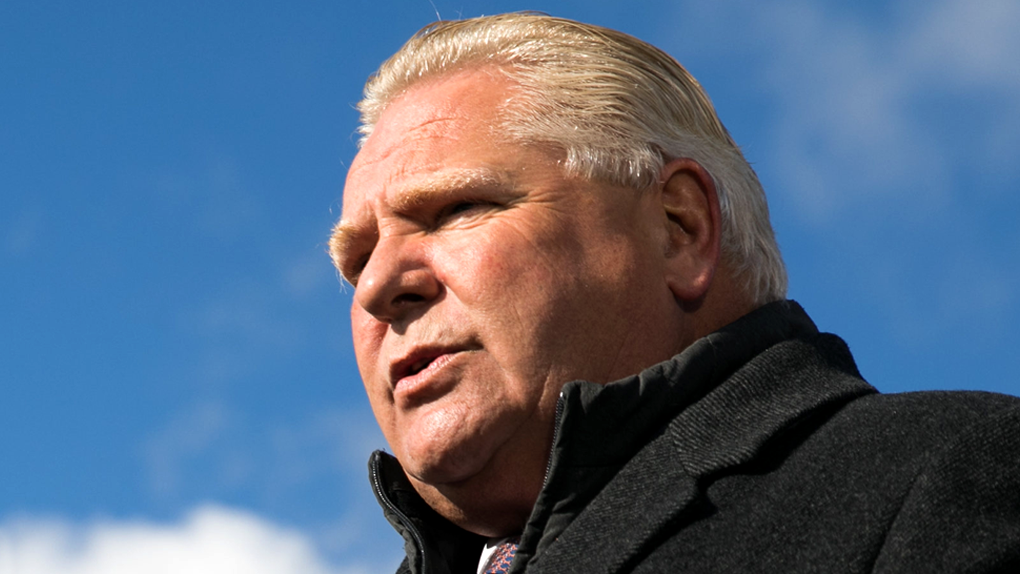 Many of Ontario’s long-term care homes, which the province acknowledges are built to out-of-date standards, have spent decades packing elderly residents into shared ward-style rooms with up to four other residents.

When the COVID-19 pandemic hit, the province blocked all new admissions into four-bed rooms and specified no more than two new residents could be admitted.

According to a spokesperson for Ontario’s Ministry of Long-term care, roughly 350 3rd and 4th beds were occupied “across the province” as recently as September 2021. Elsewhere, the Ministry acknowledged these standards “significantly contributed to the severity and spread of COVID-19 in homes.”

Yet throughout all previous waves of the pandemic, Ontario’s private, for-profit long-term care operators were free to charge premium fees to move residents to private or semi-private rooms.

For private rooms, these “preferred-accommodations” came with a premium fee of up to $2,701.61 per month.

That rate has been frozen since Spring 2020, but a Ministry spokesperson confirmed to PressProgress that the Ford government is committed to end the freeze and allow rates to go up on January 1, 2022:

“Ontario is fixing long-term care so that every resident experiences the best possible quality of life, supported by safe, high-quality care. To help long-term care home residents and their families focus on care, not money, the ministry has frozen long-term care resident co-payment rates until January 1, 2022.”

Sienna’s recent 10-K filing also noted that through last year it saw a drop in premium revenue — but it expects a recovery soon:

“The impact of the loss of preferred accommodation revenues was $1.7 million for the year ended December 31, 2020. Given the long waiting list of over 38,500 for LTC beds across Ontario, the Company anticipates that occupancy in preferred accommodation will return to pre-pandemic levels once the pandemic subsides and as residences open for admittance of new residents.”

Similarly, Chartwell’s Q3 2021 report to shareholders notesthe company saw a 9.4% drop in its LTC occupancy from last year “primarily due to reduced move-in activity as well as government directives limiting occupancy in our Class B- and C-bed LTC homes.”

The same report observed: “The current occupancy protection policy remains in place until January 31, 2022.” Beyond that, Chartwell expects revenue to rebound from new move-ins.

Ontario’s Ministry of Long-term Care did not respond to questions from PressProgress about what standards would be in place after January 2022.

In a statement to PressProgress, a spokesperson for Sienna Senior Living said its “long-term care communities are following the Ontario government’s directive to have no more than two residents in rooms with three or four beds. Our occupancy targets for next year are based on this directive.”

Ontario Health Coalition Executive Director Natalie Mehra said theexpectation of LTC companies that occupancy will recover is at odds with their assurances to improve care.

“The vast majority of the oldest LTC homes are owned by for-profits that did not redevelop despite multiple times over the years in which governments of different stripes offered ever increasing subsidies to do so,” Mehra said.

“These are profitable assets owned by the for-profit companies and since the Harris government, both Conservarice and Liberal governments have offered public money in ever increasing amounts to entice them to come up to modern building standards. So the majority that did not renovate are for-profits.”

“In for-profit LTC facilities, raising premiums on private rooms would benefit shareholders,” Palliative Care Physician & University of Toronto Lecturer Dr. Amit Arya told PressProgress.”The vast majority of LTC facilities with 3 or 4 bed rooms are owned by for-profit companies, who failed to renovate their facilities in spite of having decades to do so, because the priority was on dividends for shareholders. ”