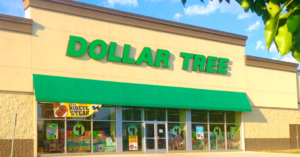 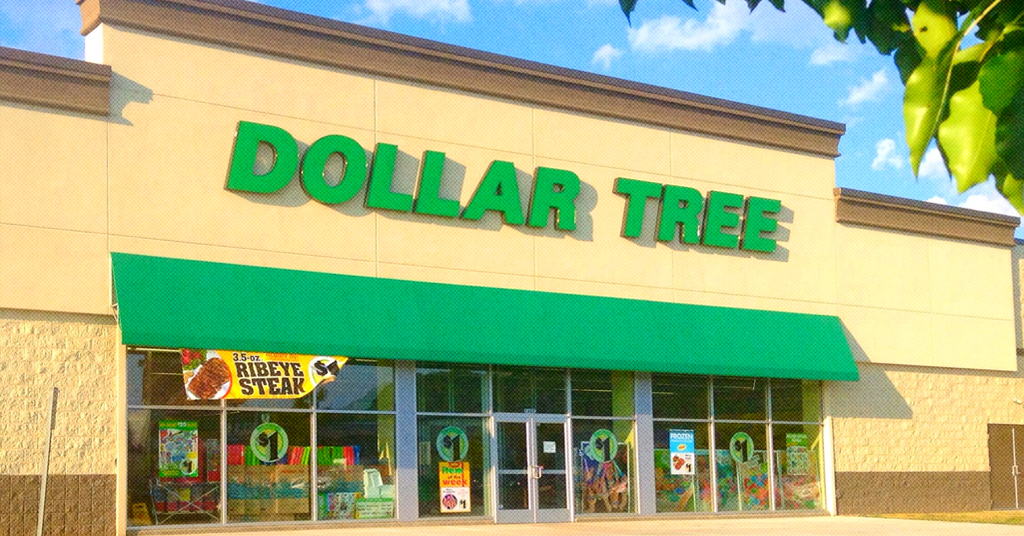 Workers at Dollar Tree locations across British Columbia says management is still failing to provide healthy working conditions even after a month and a half of the coronavirus pandemic.

The failure of store managers to implement widely recognized physical distancing measures was a recurring theme repeated by workers at 29 of the dollar store chain’s BC locations recently contacted by PressProgress.

One worker was even told they can still show up to work if they have a “cold.” 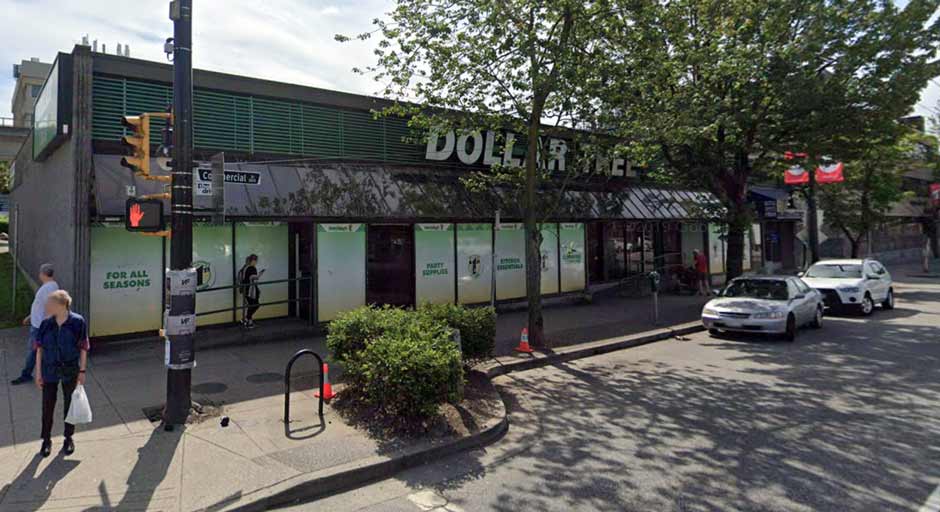 “We have taken precautions in our stores, including implementing proactive cleaning protocols and social distancing procedures as recommended by the Public Health Agency of Canada (PHAC),” a Dollar Tree spokesperson told PressProgress.

However, workers at a number of Dollar Tree stores told PressProgress their stores have enforced no restrictions whatsoever on the number of customers inside their stores at any given time.

“We don’t have restrictions right now about anything,” one Dollar Tree worker said.

Some said they felt there was no need to do so because their stores are never busy. But a worker at a store in Langley said there were no restrictions in place even though the shop floor is busy throughout the day.

“We are very busy at this point,” the Dollar Tree worker told PressProgress.

“We’re not stopping people from coming in,” said another Dollar Tree worker in Richmond. “Once it gets too bad, we’ll make sure they’re doing the six feet.”

Another worker at a Dollar Tree in Port Alberni said their location is reminding customers to keep their distance rather than limiting how many customers are coming through the door.

“I haven’t been told to limit, but we keep everybody from a distance,” they explained.

Nearly three-quarters (72%) of Dollar Tree’s 29 BC stores contacted by PressProgress confirmed they had no specific policy on capping the number of customers in their locations.

Only seven (24%) confirmed they had such a policy: “We do try to limit our store at maximum 20 people,” said one Vancouver Dollar Tree worker, but noted it’s only enforced when managers carry out occasional “spot checks.” 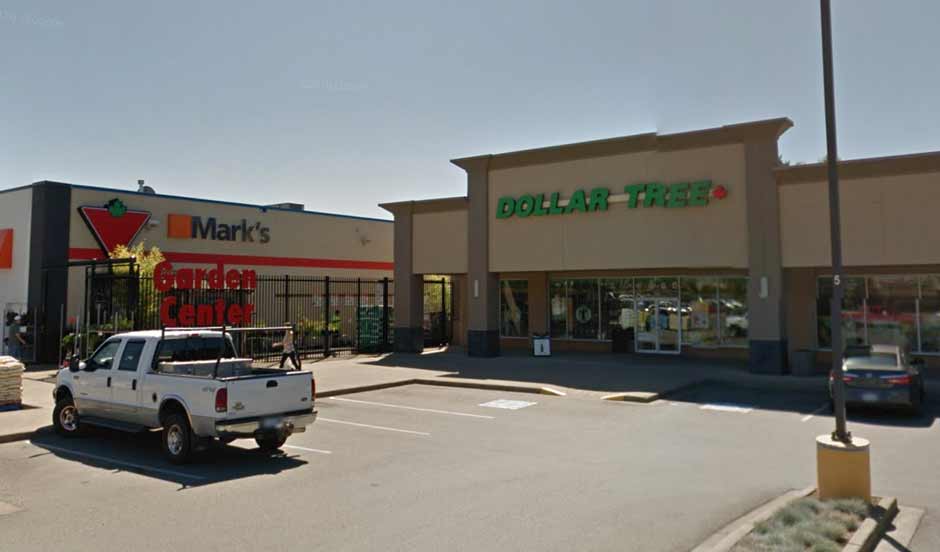 Kevin Shimmin, an organizer with United Food and Commercial Workers Canada, told PressProgress retail store managers should only allow a handful of customers inside their store at any time.

“It poses a huge risk because in a lot of these dollar stores physical distancing is impossible,” he explained. “Customers themselves are not often respectful to the fact that the workers who are there are under extreme conditions.”

Other chains represented by UFCW typically calculate how many customers can be allowed into a store based on the floor size of each individual store.

“Allowing a large number of people into stores is just a disaster waiting to happen,” Shimmin added.

That’s especially concerning since some Dollar Tree workers said they’re “not actively” sanitizing shopping baskets and store managers are reportedly telling them they can still show up to work if they’re sick.

“If they have no symptoms of COVID, and it’s just a common cold, they can come to work,” one Vancouver Dollar Tree worker told PressProgress.

They said that wearing face masks is “optional unless you have a cold,” and elaborated: “If you have a cold, just a regular cold, nothing COVID, you are going to wear the mask.” 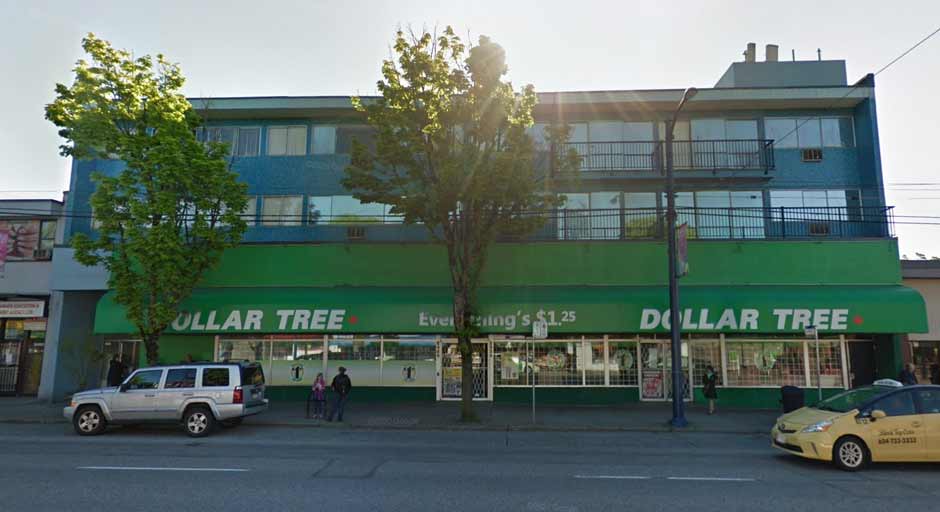 Workers at stores in Duncan, Richmond Richmond, Port Alberni, Victoria, Maple Ridge, Abbotsford, Campbell River, Chilliwack, Kamloops and Kelowna all told PressProgress their stores had ordered plexiglass screens to protect cashiers, but these had still not yet been installed.

“Our company is supposed to send someone in to install them, but they haven’t done that yet,” said one Dollar Tree worker in Victoria.

“They’ve been received at every one of our stores except two, and ours is one of the ones that we’re waiting to receive,” explained a manager at a store in Abbotsford. “It’s on the work order to be done by mid May.”

Another worker in Coquitlam said their store doesn’t have plexiglass screens, so staff have been asked to supply their own protective masks in the mean time.

“We haven’t been given any masks,” she said. “I’m wearing one that is homemade. But they do give us gloves.” 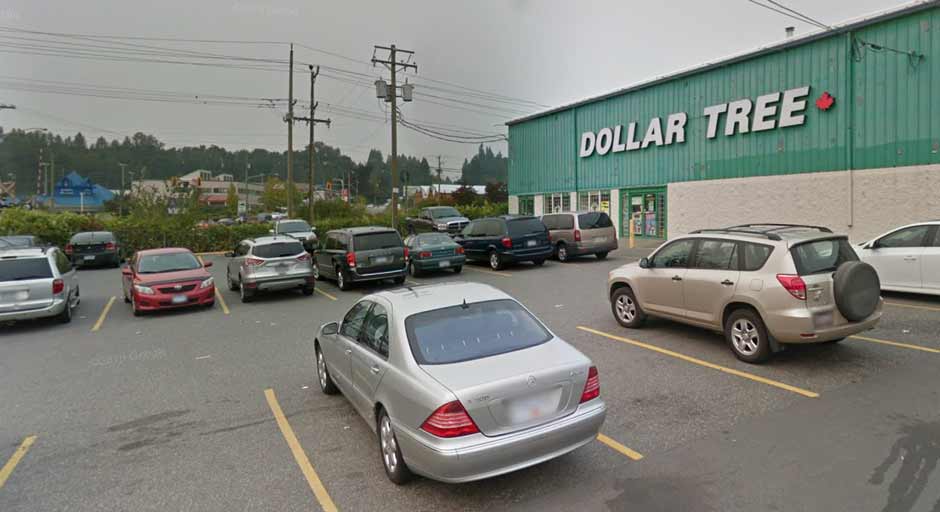 Dollar Tree admits they haven’t yet installed plexiglass shields, but says it’s working on it: “We are in the process of installing plexiglass guards at cash registers in all of our stores to help shield shoppers and associates.”

Despite workers at nearly three-quarters of their stores confirming they have no policy on limiting the number of customers in their stores, the company claimed “our associates are practicing social distancing” and stated “stores have taped off six feet increments throughout each location and have regular PA announcements to remind customers about social distancing measures.”

Dollar Tree’s spokesperson also told PressProgress “associates that are ill should not report to work,” and suggested workers fill-out a “COVID-19 related health questionnaire when the associates arrive for their shifts,” although none of their workers mentioned this “self-assessment process.”

The spokesperson did not explain what steps corporate head office was taking to ensure individual stores comply with these protocols.

In its advice for “essential retailers,” the Government of Canada businesses to set a “maximum number of persons allowed inn the store at anyone time” and “consider monitoring the number of customers and staff entering and leaving the store.”