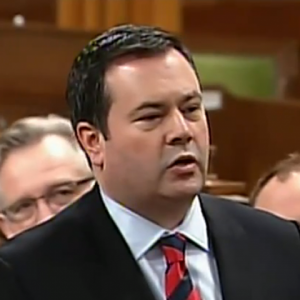 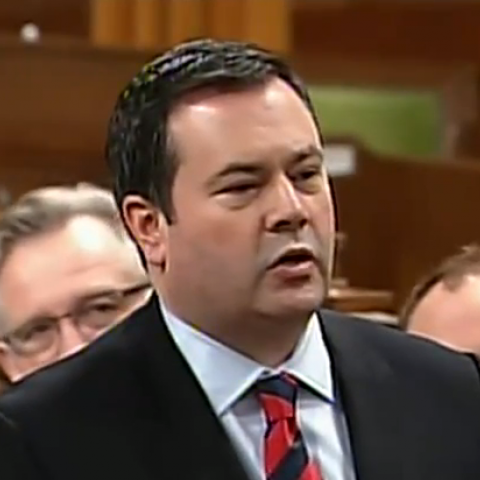 Does this Tory minister actually think Canada’s cities are lying?

Did a senior Conservative cabinet minister just imply that Canada’s cities aren’t telling the truth about their financial situation? Employment Minister Jason Kenney took to Twitter Wednesday to give a shout-out to a report authored by a business lobby group that says municipal governments are “consistently misrepresenting how much tax money ends up in their […]

Did a senior Conservative cabinet minister just imply that Canada’s cities aren’t telling the truth about their financial situation?

Employment Minister Jason Kenney took to Twitter Wednesday to give a shout-out to a report authored by a business lobby group that says municipal governments are “consistently misrepresenting how much tax money ends up in their coffers.”

The report of the Canadian Federation of Independent Business alleges that the Federation of Canadian Municipalities is wrong when it claims that cities receive just 8 cents out of every tax dollar collected in Canada.

Calling it a “myth,” CFIB says it’s actually 15 cents. “It’s one thing to ask for more money if it’s needed and another to spend like it’s going out of style, and then cry poor,” the report states.

“Canada’s cities are lying about how little money they have” is how the media summed up the report.

Kenney liked what he read (“Cities take almost double what they claim, still cry poor”) and circulated the report to his 30,600 Twitter followers.

What Kenney considers compelling is being called “insulting,” misguided,” and “antagonistic” by municipal leaders in Newfoundland and Labrador.

FCM is also chimming in about the report, saying it’s “ignoring some inconvenient truths.”

In a letter to CFIB, FCM president Claude Dauphin wrote:

The report neglects to mention that transfers from other governments can be taken away at any time and often require matching funds from local governments for projects that may or may not match local priorities. Our communities simply cannot go on asking local taxpayers to pick up the bill, especially when user fees and our property tax system are especially hard on families, seniors, and other middle and low-income Canadians.

The CFIB doesn’t want to talk about Canada’s broken tax system, nor does it want to acknowledge the critical role of thriving cities and communities to our national economy. Instead the CFIB wants to pretend that the band aid solutions local governments have been forced to rely on are actually a cure. The fact is that federal and provincial governments have a monopoly on all the taxes that grow with our economy, including income and sales taxes, while local governments are forced to rely on a 19th century property tax system to pay for local services  and any costs other governments choose to offload.

It’s time for the CFIB to admit there’s a problem and contribute to solutions. Canadians see crumbling bridges, crowded buses, and chronic homelessness and they know their communities need a fairer share of the taxes collected in this country. Recent investments by Ottawa have helped, but there’s still a lot more work to do.

Perhaps FCM should send a copy of the letter to Canada’s Minister of Employment.