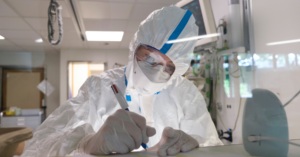 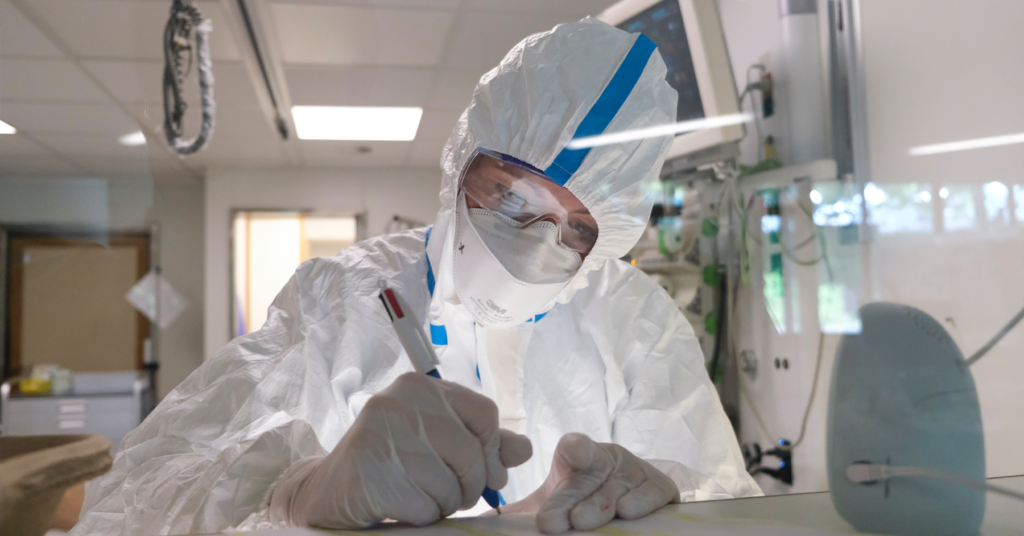 Ontario Health Minister Christine Elliott promised to involve disability advocates in the drafting of possible “triage protocols” to decide who may be health denied care should hospitals be overwhelmed.

But the province’s major disability advocacy groups say they haven’t been consulted by the Ministry on the current drafts.  They worry those drafts could be discriminatory and that they could be implemented on short notice.

According to The Globe and Mail, hospitals across Toronto were practicing triage protocols to reserve Intensive Care Unit (ICU) beds for those most likely to survive, through last week.

Draft triage protocols, which were sent to hospitals on January 13, have not been finalized according to Ontario’s Health Minister. But the drafts’ emphasis on testing patients’ abilities to live “without assistance” — to weigh whether care should be allocated — has many advocates for people with disabilities worried.

“I asked that this issue be dealt with—with the people with disabilities groups as well as with the Ontario Human Rights Commission. There have been numerous discussions, but nothing has been activated yet, and I can assure you that nothing has been approved at this point.”

“For a person with cancer they look explicitly at whether a person is disabled and can’t get out of bed or less,” Lepofsky told PressProgress. “If it’s a person over 65 with a progressive disease it asks if they can do 11 Activities of Daily Living — getting up, shopping, eating, using the phone, doing your finances — without assistance. If not, you rank lower.” 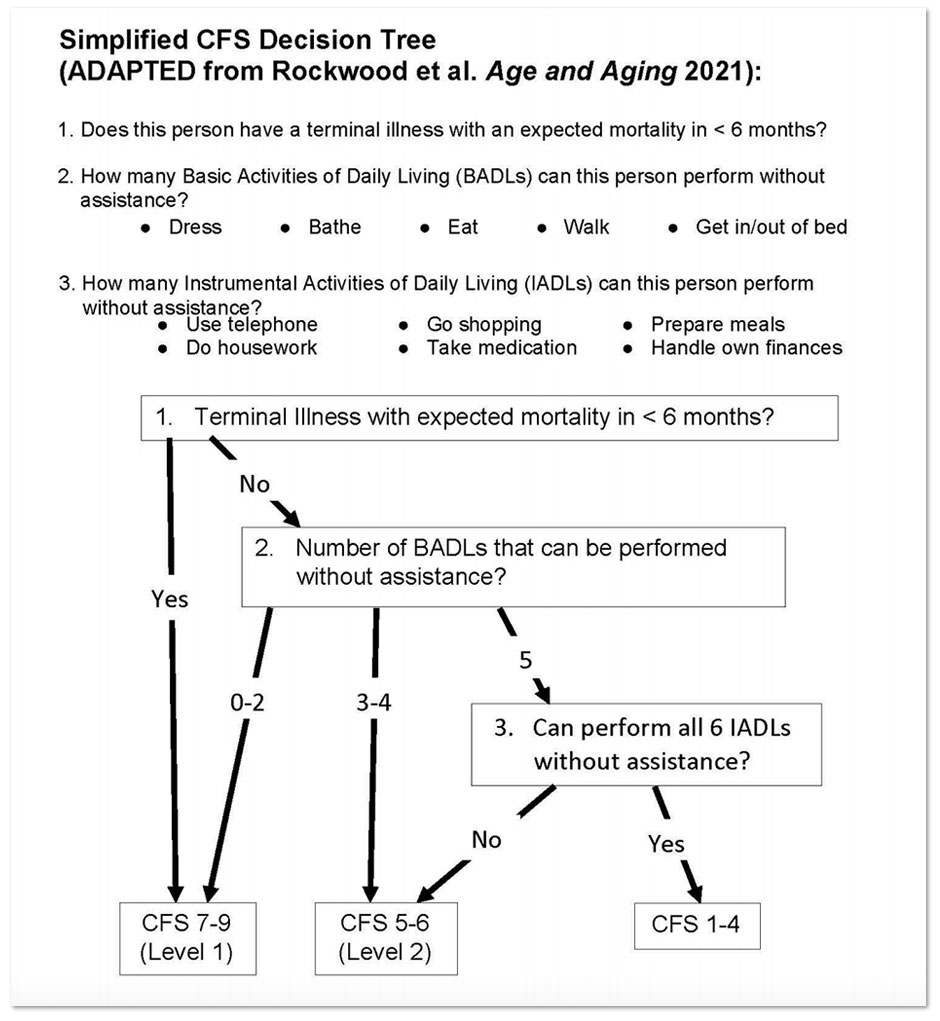 Yet, Lepofsky said he hasn’t been able to discuss the organization’s concerns with the minister or ministry representatives. “The only consulting that’s gone on at all is a body external to the government called the Bioethics Table. Our consultations with them were last summer — ending August 31 — and then one meeting virtually on December 17. Many of us said we needed more time and needed to prepare.”

Since the draft was leaked, on January 13, Lepofsky said the group has received no further contact.

Ontario Human Rights Commission Chief Commissioner Ena Chadha told PressProgress the OHRC has been telling the government for over a year it needs to consult with concerned advocates for people with disabilities on any triage protocol. Chadha said that wasn’t done.

While an advisory body, the Bioethics Table, consulted some affected groups ahead of the January 13 drafts, since December 2020, Chadha said no other notable consultations appear to have followed. “Since then human rights experts, and vulnerable groups disproportionately impacted by the COVID-19 pandemic, including people with disabilities, older persons, Indigenous peoples and racialized communities, have not been consulted on these latest protocols.”

“Human rights groups are concerned that, despite the Minister’s expressed comments, the reality on the ground will be that the Emergency Standard of Care document circulated to hospitals in January will be used anyway out of necessity.”

On April 28, the Ontario Medical Association hosted a panel featuring Peel Region Medical Officer Lawrence Loh and OMA head Samantha Hill titled Making Difficult Decisions During the Pandemic. Included on the agenda was “Who should be ventilated if resources are limited?”

A spokesperson for the OMA confirmed the discussion was “focusing on existing guidelines” as per the January 13 proposals from Critical Care Services.

“We were sent notice that the triage protocol could be initiated within days,” a doctor at Markham Stouffville hospital told PressProgress. “They’ve been talking about this for sometime. I can’t believe I and my colleagues will be asked to make life and death decisions for people.”

Further, an early May memo obtained by the Globe from Ontario’s “critical care command centre”signalled the health system had plans to utilize the existing drafts. The memo noted, cautiously, that recent increases in capacity may mean “we will not need to activate the Emergency Standard of Care or recommend the use of the triage protocol.”

Community Living CEO Chris Beesley said his organization has been frustrated by a lack of communication from Ontario’s Ministry of Health.

“Since last Spring, we’ve been working with a coalition of disability focused organizations, to try and get some transparency on the triage protocol,” Beesley told PressProgress.

However, Beesley said, “Neither Minister Elliott nor anyone from her staff had communicated with us since last July.”

Arch Disability Law Centre lawyer Mariam Shanouda also told PressProgress “We have never been consulted by the Ministry of Health.”

“We have met several times now with the Bioethics Table which is a Table that was struck by the Ministry to advise them on the Triage Protocol. The last time we were invited to meet with the Bioethics Table was in December 2020, which is especially concerning since the latest version of the Triage Protocol is dated January 13, 2021,” Shanouda said. The organization said it has not been consulted since.

PressProgress contacted Critical Care Services to respond to concerns advocates had that the consultations were insufficient and the draft it sent out could be discriminatory. CCSO referred PressProgress to Bioethics table member Dr. James Downar, who, CBC News reports, wrote the January 13 drafts.

“The Emergency Standard of Care is a contingency plan to be used as an option of last resort. It was based on recommendations that were developed by the Ontario COVID-19 Bioethics table, which conducted extensive consultations with multiple stakeholders including disability advocates and the Ontario Human Rights Commission. The consultations are continuing, and the process of generating, reviewing and updating any triage plan should always be an ongoing process, responding to changing conditions, emerging evidence and an evolving understanding of the ethical, social and legal implications.”

Ontario’s Ministry of Health did not respond to requests for comment from PressProgress.

On April 27, the Ministry called for special medical assistance from Canada’s armed forces as hospitals face a surge in COVID-19 ICU patients.”