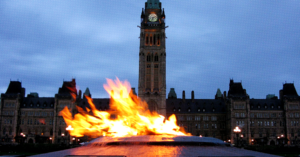 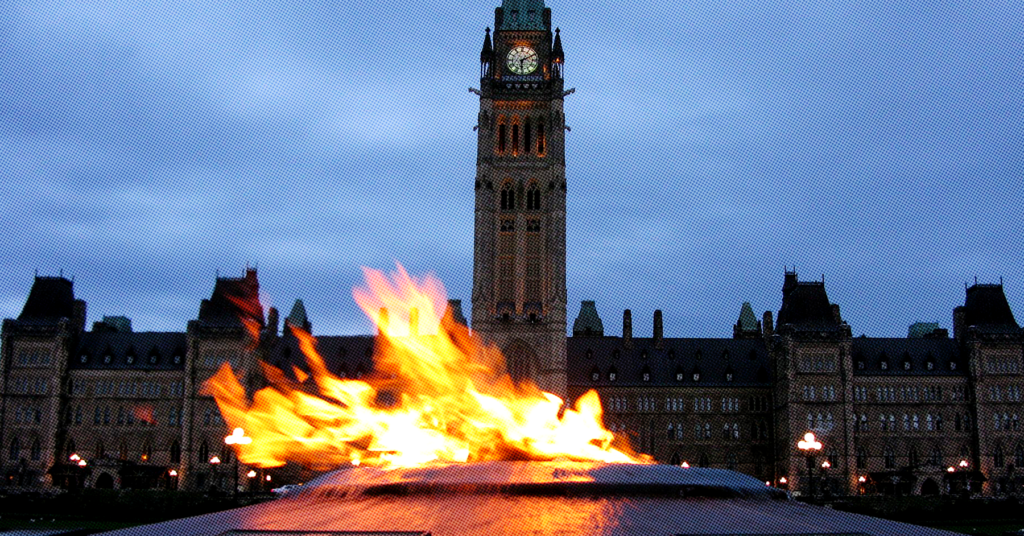 Advocates for people with disabilities say their concerns about a new medical assisted dying bill have been ignored by Ottawa lawmakers and lobby groups.

Bill C-7, which would amend Canada’s existing law on medical assistance in dying, was introduced last year following a 2019 Quebec Superior Court ruling that found the legal precondition that an individual must face a “reasonably foreseeable” death before seeking MAID was unconstitutional.

The bill would remove “reasonably foreseeable” death as a precondition. The Senate has approved several amendments and will send it back to the House of Commons for a final vote — the Liberal government has not yet indicated how it will vote.

However, disability advocates say they are concerned that without adequate health, income and housing supports, the changes proposed by Bill C-7 could encourage people with disabilities and particularly those struggling in poverty into seeking MAID.

“If the doctor says you can’t work, and the state says I don’t get enough money to live on, then what are they really saying to me? These choices don’t exist. The healthcare options aren’t funded,” Gabrielle Peters, a disability advocate and co-founder of Dignity Denied, told PressProgress.

“Bill C-7 is legislation that creates a second pathway to MAID that is only available to disabled people,” Peters added. “It’s not discrimination free, it’s the opposite.”

“All the things that we require to live are either non-existent, not funded, or are extremely restricted or are not funded to the degree that we need them.”

Peters, who testified before Senate over the bill, said Senators “ignored the input of disabled people” and “disability scholars.”

“It was a lot like being on trial where you’re not allowed a defence,” Peters said. “It was painful, dehumanizing.”

Disability advocates like Peters are also frustrated by established advocacy groups for lacking a disability lens.

Peters argues that Dying With Dignity Canada, one of the leading advocacy groups  speaking in favour of Bill C-7, has monopolized the debate thanks in part to its financial resources and access to well-connected lobbying firms.

We are just some disabled people, some of us living in poverty and really all we have is our truth and our analysis.

Meanwhile on the other side, they are registered lobbyists.https://t.co/PlhyIqm31k

In a statement to PressProgress, DWD Canada did not directly address concerns that the group’s agenda lacks a disability lens, but said it generally “supports immediate action investing in the needs of populations that experience inequity in the healthcare system.”

“Recent events and the pandemic have helped bring a necessary focus on the lack of support for vulnerable populations,” a DWD Canada spokesperson said.

“We hear from people every day who suffer intolerably from conditions without a cure but whose death is not imminent, and they want the right to access to MAID.”

However, Bill C-7 is raising concerns among medical professionals too.

Dr. Naheed Dosani, a palliative care physician and health justice activist, has been expressing concerns about Bill C-7, noting that accessing MAID for homeless people is already much easier than accessing housing.

“As someone who works on the frontlines of the homelessness crisis … even without Bill C-7 it takes me two weeks to get people MAID but years to get people housing,” Dr. Dosani told PressProgress.

“Without the limited prognosis, we have now opened the floodgates for all people to pursue MAID, and my fear is that there may be people who pursue MAID to escape a society that doesn’t give them the social supports they need.”

“It takes me months to get people income support, weeks even sometimes months to get them mental health and harm reduction support,” Dr. Dosani added. “It behooves us to put the same energy that was put into passing MAID into treating the social ailments that affect people who are marginalized in our society.”

Spring Hawes, a former alderman in BC and co-founder of Dignity Denied, said the Bill C-7 consultation process has been stacked against people with disabilities, reflecting the same discrimination they face in broader society.

“We’re told that we’re burdensome and expensive and difficult, Hawes told PressProgress. “These things can add to a real sense of feeling despondent or down or not wanting to live because of all the things that are stacked against disabled people in society.”

DWD Canada did not respond to suggestions they and other Bill C-7 proponents have also failed to look at the legislation through the lens of systemic racism.