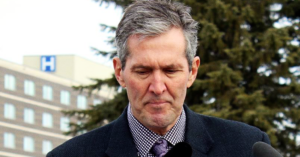 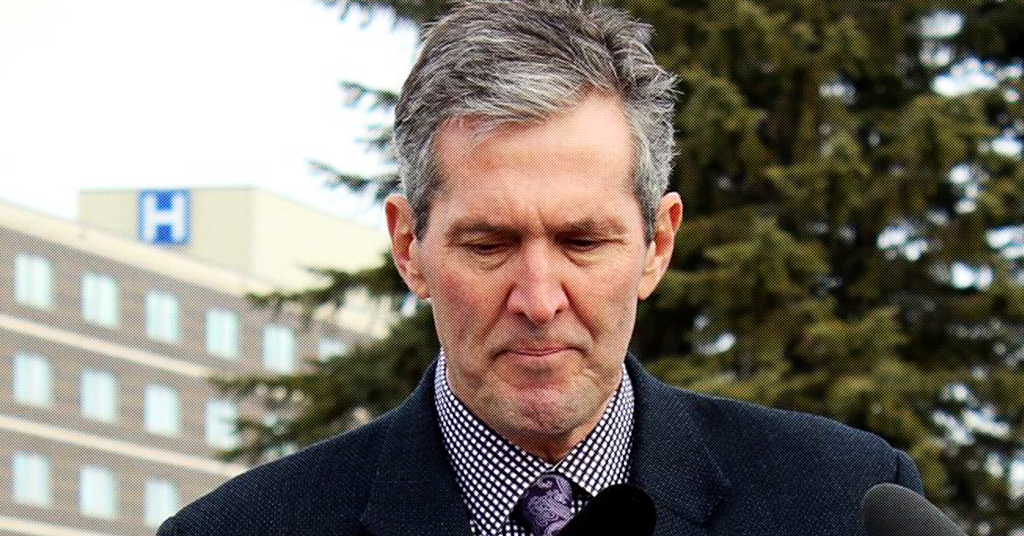 Manitoba already has the longest emergency room wait-times in Canada

Data from the Canadian Institute for Health Information suggests patient care in the province has deteriorated under Pallister’s watch — and that’s before the Tories made headlines shutting down emergency rooms.

Two years into his term, Manitoba already had among the longest ER wait times in the country before Pallister began closing busy Winnipeg emergency rooms.

But according to CIHI’s data, wait times for non-emergency procedures also spiked by 37% between the time Pallister came to office in 2016 and 2018.

The data shows a number of common surgeries have spiked, as well.

In 2016, wait times for hip replacement surgeries in Manitoba met the national benchmark with half of patients treated within 136 days. Two years later in 2018, wait times increased to 186 days. 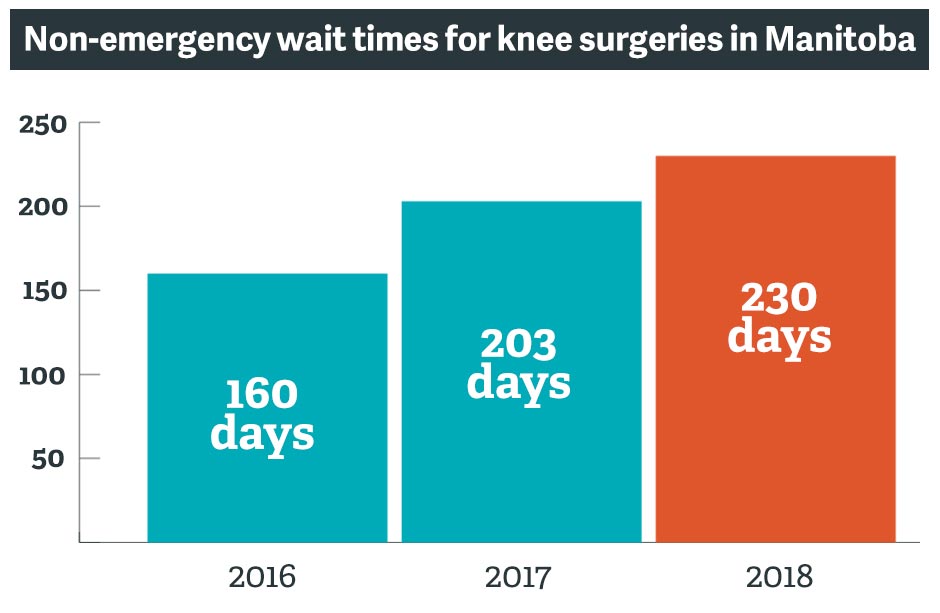 Manitoba hospitals slashed their operating budgets under the direction of Pallister’s government. The CIHI reports expenditures fell 2.4% in 2017-2018, with nearly all departments including the ICU and Operating Room departments impacted by cuts.

The report notes Winnipeg Regional Health Authority emergency department wait times were “some of the highest in the country over the past several years,” adding that “long ED wait times can lead to poor patient satisfaction and experiences, and may increase the risk of short-term mortality and hospital readmission.”

Wait times for Winnipeg’s emergency departments spiked from 1.35 median hours in October 2017 to 1.88 median hours as of June 2019, according to the city’s Regional Health Authority.

The Concordia and Seven Oaks emergency departments closed in 2019, switching to urgent care centres less equipped to deal with life or death situations, as part of the Pallister government’s health care overhaul.