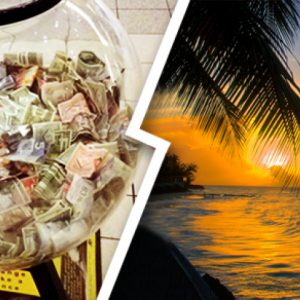 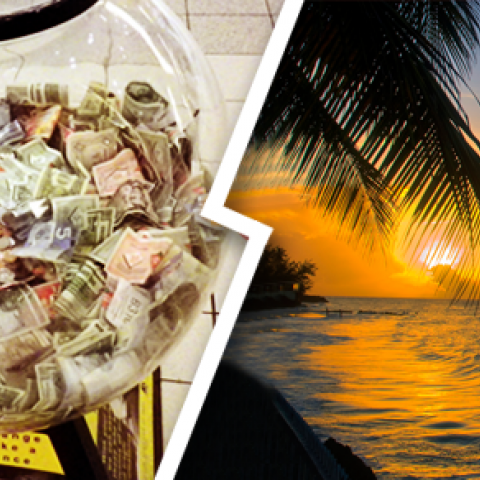 The Conservative government has a foolproof plan to bring home the bacon for Canadians and get us the cold hard cash for our hospitals, schools and roads. Here’s the plan: Step 1: Tap the Canada Revenue Agency to lead what looks a lot like a politically motivated witch hunt against charities by auditing environmentalists, social […]

The Conservative government has a foolproof plan to bring home the bacon for Canadians and get us the cold hard cash for our hospitals, schools and roads.

Tap the Canada Revenue Agency to lead what looks a lot like a politically motivated witch hunt against charities by auditing environmentalists, social justice groups and churches that don’t toe the Conservative line on climate change and inequality.

Do next to nothing as wealthy individuals and companies ship piles of cash out of the country to offshore tax havens.

Here are the results so far:

The government’s ongoing war against the greatest threat to Canadian civilization (charities) is going so badly (i.e. they still haven’t found an environmental group to shut down after spending three years conducting political-activity audits of dozens of groups) that our nation’s tax agency has announced it is re-doubling its efforts and injecting another $5 million to make sure the auditing of these charities is a“permanent part of its work.”

(The tax rules stipulate that charities can spend up to 10% of their budget on political activities. This includes advocacy work through things such as newspaper ads, organizing rallies or encouraging their supporters to contact their MP on issues relating to campaigns.)

Check out how badly the witch hunt is going in this sampling of groups. Political activity is nowhere near the 10% threshold, and yet audits continue. (Some are into their third year and many were initiated by complaints to the CRA from the astroturf group Ethical Oil, founded by Sun News Network’s Ezra Levant and funded by undisclosed benefactors.)

Data obtained by the news wire indicates CRA received 800 calls in its first year of operation. Only 251 of these calls were deemed to be from legitimate informants, and only 100 of those were willing to waive their anonymity and provide detailed information about offshore tax evasion.

CRA says they’ve dismissed 20 tips but they’re “pursuing” the other 80 leads. At a rate of 20 per year, taxpayers can expect CRA to get through 2013’s queue of tips from the tax cheat hotline in 2018.

In related news, Auditor General Michael Ferguson noted in May that CRAs “Aggressive Tax Planning” program was undermined by “notable gaps” and “weaknesses.”

No wonder there are weaknesses in finding tax dodgers: the Conservative government has announced$250 million in cuts with the pending layoffs of 3,000 tax agents focused on offshore tax schemes.

That could be one reason why tax fights with major corporations, such as the one with Saskatchewan uranium miner Cameco, are so rare. The agency accuses the company of shifting $5.7 billion in profits to a Swiss tax haven, saving it $1.4-billion in taxes. The case is currently held up in court; if Cameco loses, it could be on the hook for a tax bill exceeding $800 million.

There’s a lot more money out there, though.

But political-activity audits of charities? They’re well-funded with a return that seems to be more about an “advocacy chill” than any financial reward to taxpayers.

Photo: ben124 and doctorow. Used under a Creative Commons BY 2.0 licence.