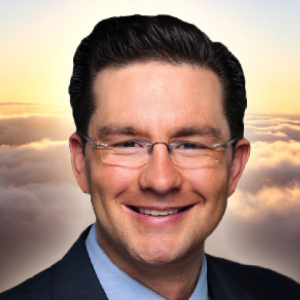 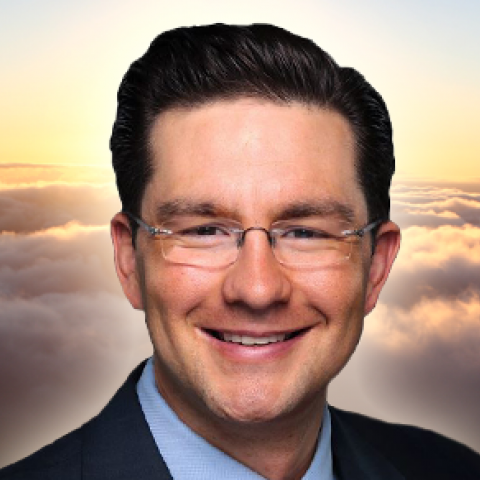 Conservatives “at peace” with unanimous opposition to Unfair Elections Act

Canada’s Chief Elections Officer is a power-hungry guy who’s making bogus and “astounding” statements about the government’s proposed elections act to protect his budget and avoid accountability. That’s the latest assessment of Pierre Poilievre, the Harper government’s point man on the Unfair Elections Act, who used his appearance Tuesday at Senate hearings into the bill to launch […]

That’s the latest assessment of Pierre Poilievre, the Harper government’s point man on the Unfair Elections Act, who used his appearance Tuesday at Senate hearings into the bill to launch a personal attack against Marc Mayrand.

Mayrand is one of a string of non-partisan Parliamentary officers and elections experts who have come out against the bill. It’s an affront to democracy, they say.

For the record, Poilievre is “at peace” with all this:

Doug Ford is two-and-a-half months into his job as Premier...

Will the Ontario PC caucus hold their out-of-control leader accountable... 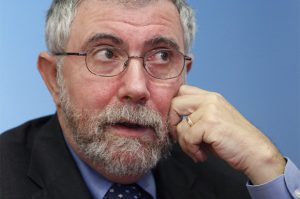 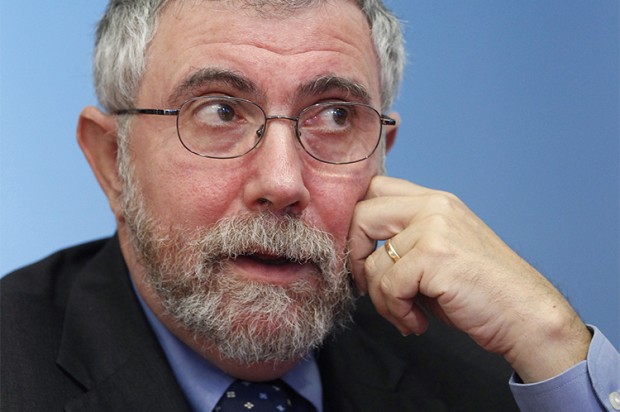 Energy war room CEO apologizes for the ‘tone’ of ‘some...

Majority of voters in ridings held by Tory MPPs think...

‘Black Eye for the University’: UBC Board Admitted It Mismanaged ‘Alt-Right’ Event on Campus, E-Mails Show

Chair of UBC Board expressed frustration that “the whole situation...