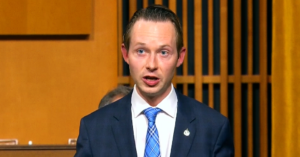 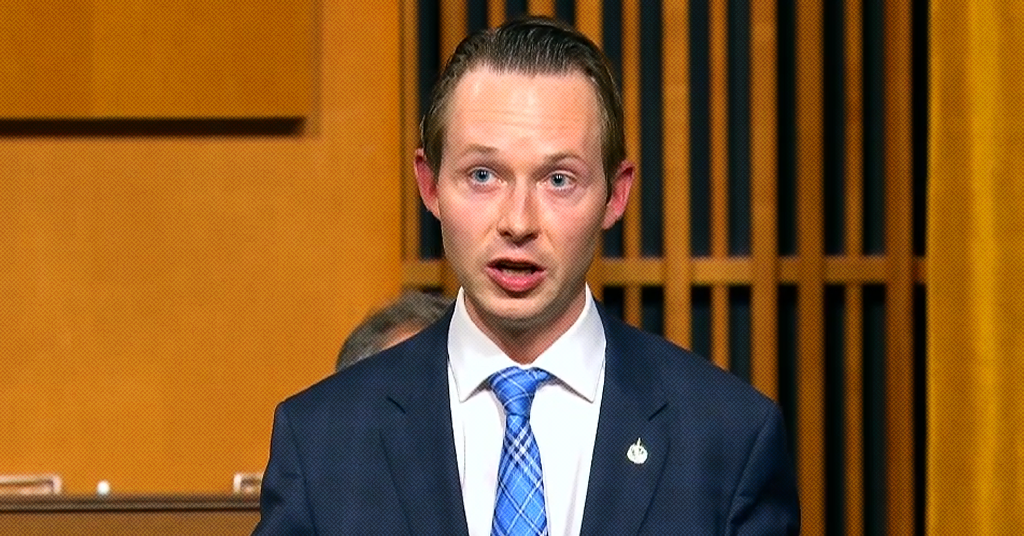 One of the witnesses slated to testify at a hearing on “online hate” appeared on a white nationalist’s YouTube channel last month.

Liberal MP Iqra Khalid and the office of NDP MP Tracey Ramsey both confirmed to PressProgress that none of the three witnesses were invited on behalf of anyone affiliated with their parties, but declined to comment further.

The office of Conservative MP Michael Cooper did not respond to multiple requests from PressProgress asking if he was involved in inviting Steyn, Robson or Shepherd.

Cooper was removed as vice-chair of the justice committee this weekend after he read out to a Muslim witness the manifesto of a white supremacist terrorist who murdered 51 worshippers at two mosques in Christchurch, New Zealand. 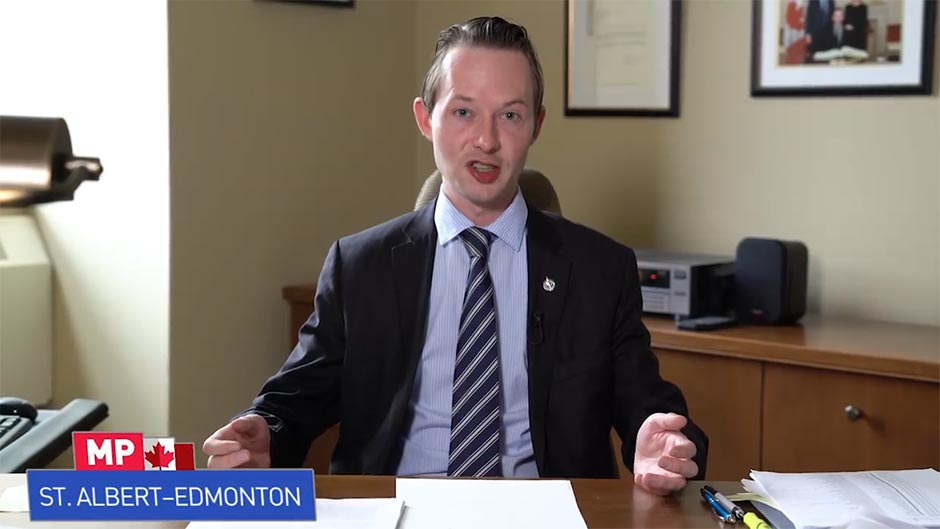 The JCCF is headed by John Carpay, a close ally of Alberta Premier Jason Kenney who made headlines after he compared the rainbow flag to the swastika. Shepherd’s group spearheads legal challenges on anti-abortion and anti-LGBTQ issues.

Last month, Shepherd participated in a discussion about “population replacement” and “white genocide” on a white nationalist YouTube channel.

Rhetoric about the “replacement” of whites is common among Europe’s far-right, a concept popularized by a far-right conspiracy theory that falsely claims a shadowy cabal of global elites are deliberately replacing whites with Muslim immigrants.

The manifesto of the far-right terrorist in New Zealand was also titled “the great replacement,” and echoes many of the same themes.

In the video, white nationalist YouTuber Jean-François Gariépy asks Shepherd about the idea “white people are becoming a minority” and suggests it may be time for a “more militant white minority type of approach where we will say: ‘Yes, white spaces are needed and they are okay’.”

While Shepherd muses she probably wouldn’t “join a white club” herself, she agrees “whites are becoming a minority” and describes it as “population replacement.”

Later, she states she is “worried about how we’re going to be treated as a minority.”

Michael Bueckert, a researcher who monitors the far-right, told PressProgress it is “very disturbing” Shepherd would appear on a YouTube channel that is “quite clearly an outlet for white supremacy.”

“She doesn’t push back at all,” Bueckert observed.

“I think the most charitable thing you could say is that Lindsay Shepherd can’t recognize online hate when it is staring her in the face.” 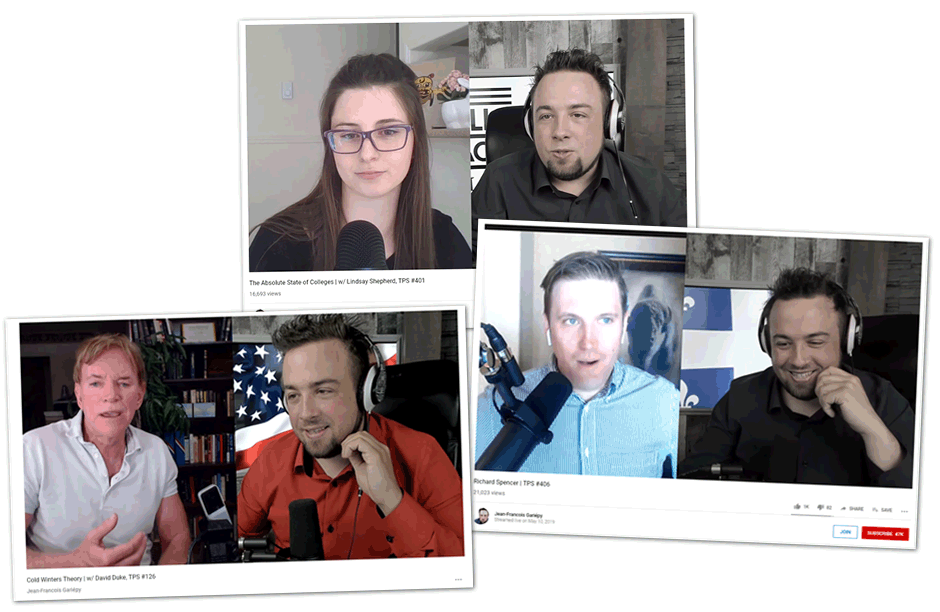 Gariépy has declared on his YouTube channel that “white civilization is in the process of being completely replaced” and that “white populations will be replaced” causing whites to “lose control of their democratic systems.”

He told his 50,000 YouTube subscribers that the only way to “resist this kind of invasion” is for “some group of white people get together and form a state and control its immigration.”

When it launched its study earlier this year, the committee cited concerns increased hate crimes are linked to the “incitement of hatred through online platforms.”