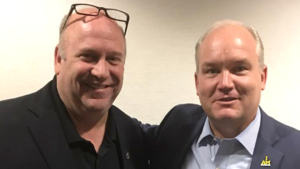 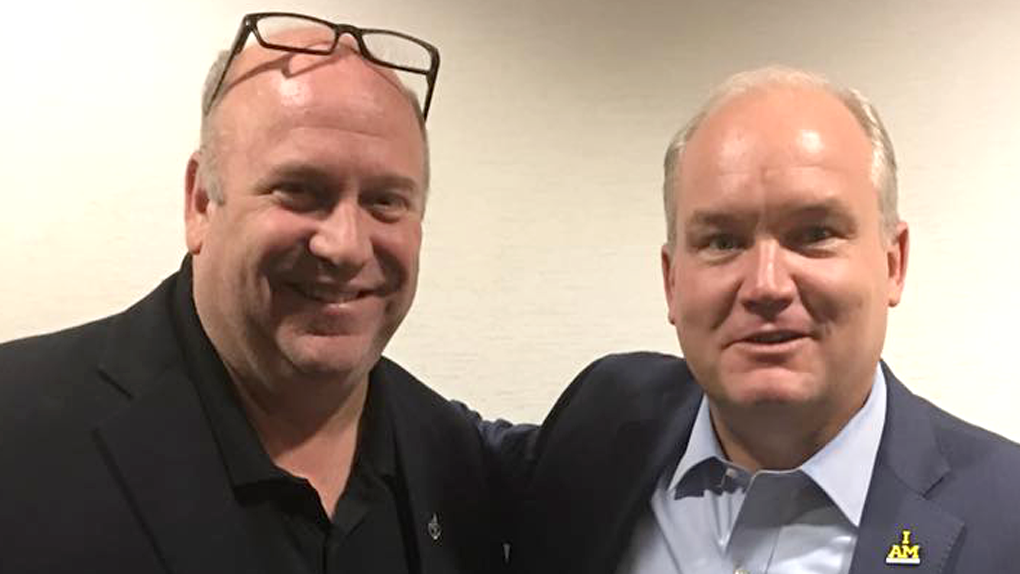 One of Erin O’Toole’s Conservative MPs is lending his name to a campaign pressing the federal government to green light use of a controversial drug that public health authorities warn is unsafe and ineffective at treating COVID-19.

Contrary to expert medical opinion, the petition falsely claims “ivermectin is a candidate to provide protection and prevention against COVID-19” and calls on the federal government to “urgently examine the evidence in favour of ivermectin” and make it freely available through Canadian pharmacies.

The petition has so far collected 22,000 signatures.

“We, the undersigned, physicians, scientists, and other concerned residents of Canada, call upon the Government of Canada to urgently examine the evidence in favour of ivermectin and consider making ivermectin available immediately to Canadians as a schedule II medication, obtained directly from a pharmacist.” 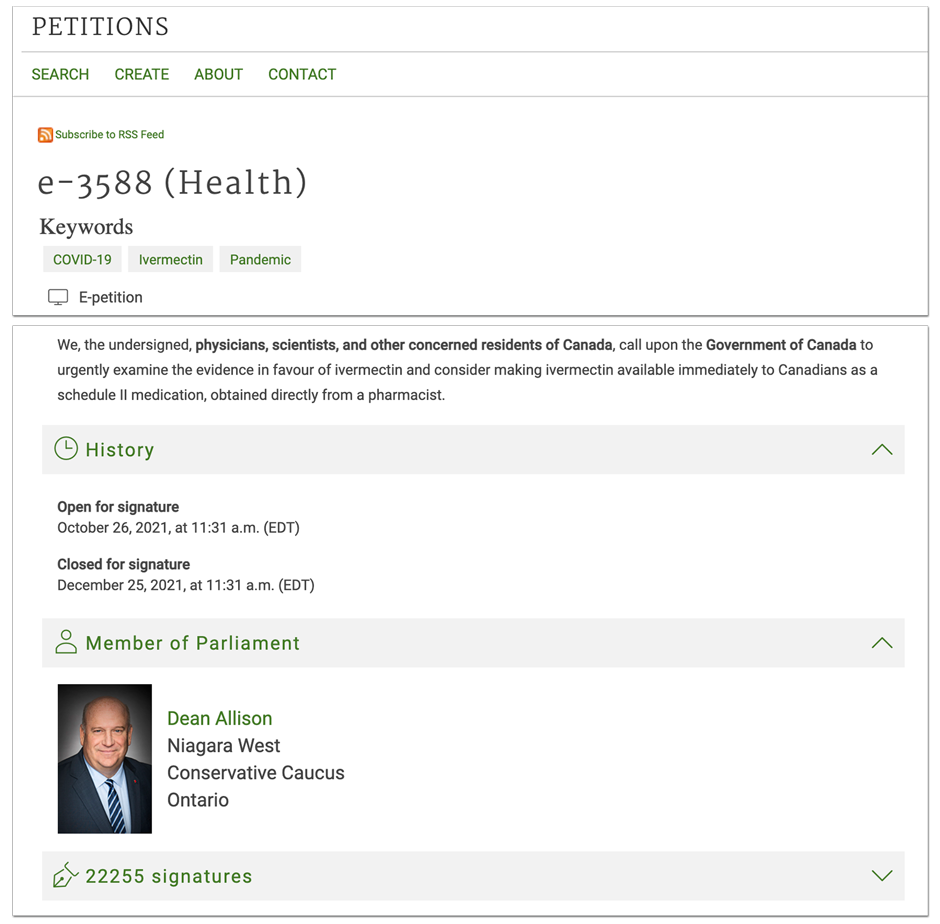 Allison’s office did not respond to multiple requests for comment from PressProgress seeking clarification about his personal views on ivermectin and whether he believes public health authorities are not telling the truth about the drug.

Health authorities in Canada and the United States have reported an uptick in cases involving ivermectin after the unproven drug became a subject of right-wing COVID-19 conspiracy theories popular with anti-vaxxers.

Last month, Health Canada reported an increase in calls to poison control centres as a result of Canadians using the drug.

“There is no evidence that ivermectin works to prevent or treat COVID-19, and it is not authorized for this use,” Health Canada warned.

Canada’s Chief Public Health Officer Dr. Theresa Tam has reinforced that message, underlining that “ivermectin is not a safe or effective way to prevent or treat COVID-19.”

Ivermectin is not a safe or effective way to prevent or treat COVID-19.

Stick to safe and proven ways to prevent #COVID19, such as:
•Getting fully vaccinated
•Maintaining layers of personal precautionshttps://t.co/Hrkvin7dMK#WashMaskSpace #Avoid3Cs pic.twitter.com/UZUjh43gMa

During the summer, the FDA was forced to release an urgent warning after some people began using a form of ivermectin intended as a horse dewormer.

“The FDA has received multiple reports of patients who have required medical attention, including hospitalization, after self-medicating with ivermectin intended for livestock,” the FDA said in a statement.

“The FDA has not authorized or approved ivermectin for the treatment or prevention of COVID-19 in people or animals.”

Over the weekend, Gladu had stated that up to 30 Conservative MPs were establishing a new “civil liberties caucus,” compared COVID-19 to polio and dismissed recommendations from the Canadian Medical Association since ther are “multiple sources of data out there.”