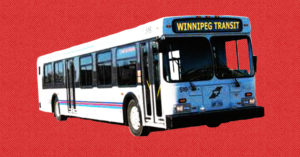 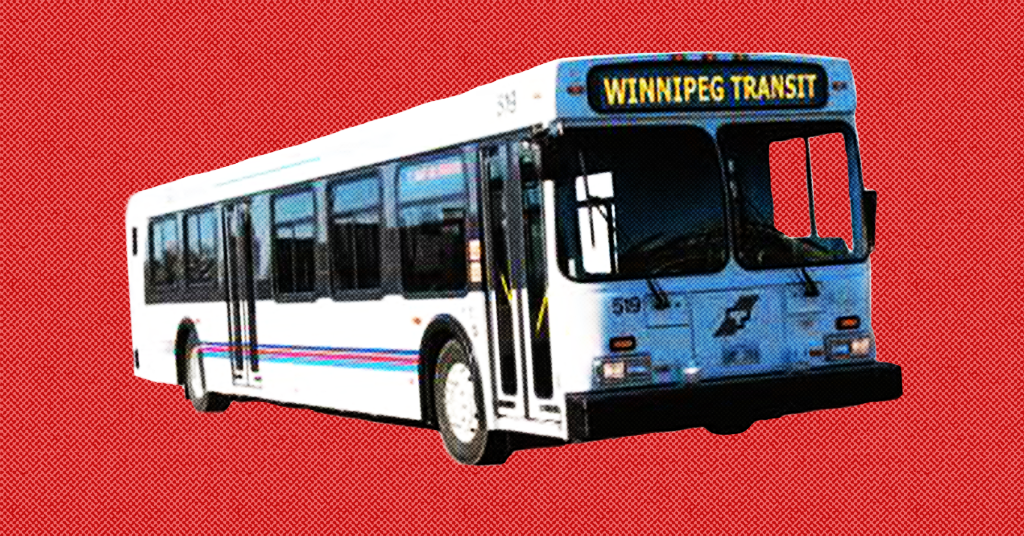 Winnipeg Mayor Brian Bowman will be saving like scrooge this holiday season after bus drivers were told a promised 0.5% raise will be withheld until next year.

In a statement released this week, the union representing Winnipeg bus drivers accused Winnipeg’s municipal government of failing to honour a promised raise for “long-term” bus drivers who’ve worked with Winnipeg Transit for over five years.

“Winnipeg Transit failed to implement a section of the agreed upon collective agreement,” said the statement from the Amalgamated Transit Union 1505.

“No members have received the 0.5% increase,” the union said. “The majority of the affected members are those with more than five years of service.”

In April, after tense negotiations, bus drivers accepted an agreement with a pay increase of 0.5% for drivers with over five year’s experience. That’s now two weeks overdue and the union president says it is damaging trust in management.

“Our members are saying if this is how they’re going to start off, what’s going to happen in the future? They’re saying how are we supposed to trust them in the future when we have three years of this contract left?”

David Dreidger, Manager of Corporate Communications with the City of Winnipeg, blames the delays is on a technical glitch with City’s computers.

“To be absolutely clear, in no way is the City reneging on provisions within the collective agreement,” Dreidger told PressProgress.

“The timeline for the implementation of the rates of pay and the retroactive payment is consistent with previous agreements.”

Dreidger said Winnipeg bus drivers will not see a raise until “early in the new year,” well after Christmas.

These cuts come at a time when busses are late 43% of the time, and are often overcrowded enough that people get left behind at the bus stop in -40 degree weather.

“When we ask for help to address safety, the just do bandaid solutions. We want training, we have had serious assault,” Chaudhary said. “We’re tired of it.”

As for safety concerns, the ATU reports a 10% annual driver turnover rate due to their working conditions.

“If it keeps going the way it is, a few years down the road when we go back to the table there more than likely be a strike unfortunately,” Chaudhary said.