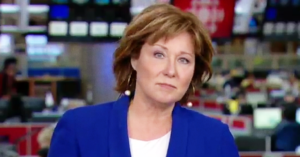 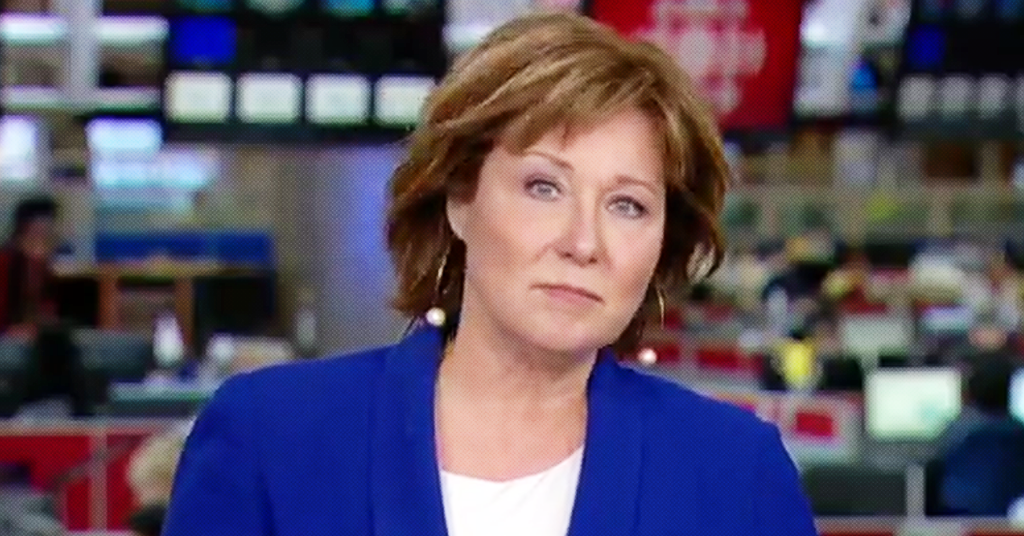 British Columbians call ex-premier's defence of SNC-Lavalin hypocritical, given how many jobs her old BC Liberal government eliminated

During an interview on CBC’s Power and Politics, the former premier said: “everyone will argue” the Trudeau government “shouldn’t have gone about it the way they did” in handling the scandal.

Clark’s latest comments came after she cast doubt, last month, on Wilson-Raybould’s allegations that she was inappropriately pressured by Trudeau into reaching a remediation settlement with the SNC-Lavalin. The engineering giant faced charges of corruption and fraud.

Despite Clark’s most recent comments, a construction industry analyst recently debunked the claim 9,000 jobs would be jeopardized as a result of SNC-Lavalin being prosecuted.

Additionally, Twitter users were quick to point out the former premier’s old government had a particularly lousy track-record of protecting jobs in BC.

A reminder that under the @bcliberals & @christyclarkbc BC lost approx 30,000 forestry jobs. #bcpoli #cdnpoli https://t.co/DlD4mXhX9b

When Deputy Premier in 2002, this individual supported two bills resulting in layoffs of thousands of health care workers & teachers – the largest mass layoff of women in Canadian history.  Bills struck down as unconstitutional by @scc_en in 2007 & 2016. @PnPCBC #IWD2019 https://t.co/3hB29dKmEJ

That’s rich coming from veteran of Gordon Campbell govt that cleared the way for the firing of 8,000 BC hospital workers (mostly women) with a law later found unconstitutional by Supreme Court of Canada. #bcpoli

Her government fired 9,000 healthcare workers without batting an eye, saying it was good for the economy, and lead the most corrupt and incompetent government in BC history. Why does @PnPCBC think Clark has any credibility?? #bcpoli https://t.co/NIcyb67pRK

Many of the responses, which continued throughout the weekend, also highlighted some of Clark’s own corruption scandals.

I feel like this is the BC Liberals lining up their “we-shut-down-#MoneyLaundering-whistleblowers-to-protect-the-jobs-it-created” defense. #bcpoli https://t.co/VhLDUHAWF2

Some noted her BC government had its own SNC-Lavalin scandal:

Worth remembering that when Clark was premier, BC Liberal party accepted $150k from #SNCLavalin chair at time (Gwyn Morgan) #bcpoli #cdnpoli https://t.co/UPZSeBQBwO