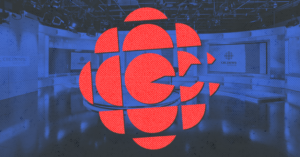 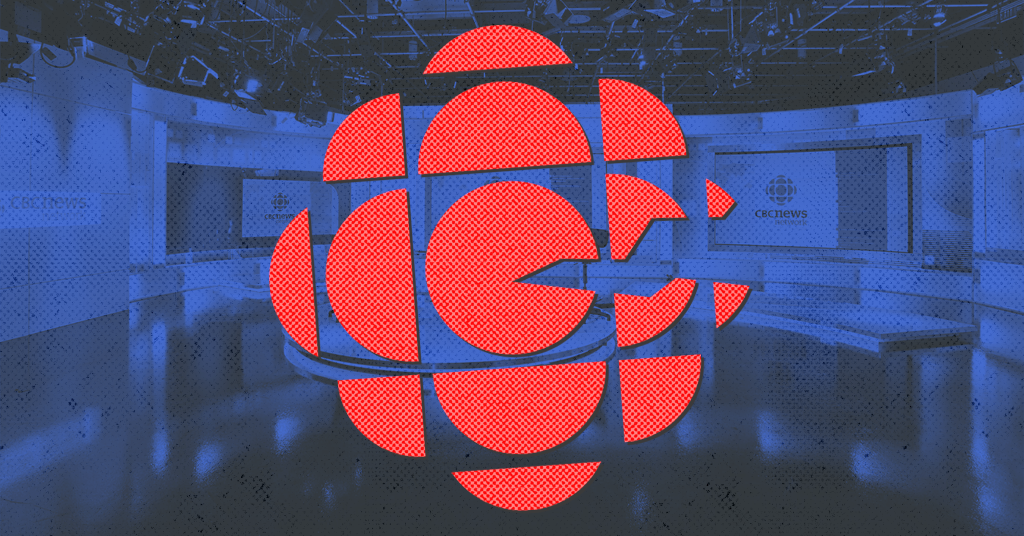 The Canadian Broadcasting Corporation has come up with a creative argument for why they’re justified charging Canadians user fees to stream CBC News Network on their computers, phones and smart TVs.

Believe it or not, according to CBC, the public broadcaster’s flagship news channel “does not receive public funding.”

This week, as a major report from an independent panel reviewing Canada’s Broadcasting Act called for CBC to refocus on “serving a public rather than a commercial purpose,” the federal crown corporation actually suggested one of its publicly-funded services is neither publicly-funded nor a public service.

While CBC Gem does indeed offer free content to anyone who downloads the app, for an extra $60 per year Canadians can buy access to “premium content.”

Bundled in that package is livestream access to CBC News Network — something the powers that be at CBC anticipated might cause some head-scratching.

“Why do I have to pay extra to get access to CBC News Network?” CBC Gem’s FAQ page asks. “Don’t my taxes pay for this channel?”

According to the public broadcaster, CBC News Network is not a free public service, it operates on a “paid broadcast model” and “does not receive public funding.”

In a statement to PressProgress, a CBC spokesperson suggested that because its subscription and advertising revenues exceed its costs, CBC News Network’s “production is not supported by CBC’s federal funding.”

“Our approach is that we aim to have subscriptions and advertising revenue from our specialty channels be sufficient to cover the channels’ direct costs,” the CBC spokesperson said.

CBC admitted CBC News Network makes use of publicly-funded resources, such as staff salaries, studio space and content sourced from local newsrooms, to subsidize its commercial service. But, it prefers to characterize these as “synergies.”

“We do look for synergies within our operations, when appropriate, such as shared footage or spaces, as cost saving measures,” CBC’s spokesperson said.

“How far does CBC want to go down this paywall road because they do receive public money and they do have a public service mandate,” said Daniel Bernhard, Executive Director of Friends of Canadian Broadcasting.

“Part of what makes public broadcasting special is universality,” he added. “The lack of that is really troubling.”

Bernhard said he’ll “leave it to the accountants” to explain how CBC News Network can claim it is not publicly funded, but said it points to a larger issue relating to the increasing “commercialization” of public broadcasting in Canada.

In its recent licensing renewal application to the CRTC, CBC management argued that the public broadcaster has a “business imperative to make as much money as possible from as many ways as possible,” Bernhard noted.

“That’s what this is really about: the government doesn’t fund CBC sufficiently, CBC decides that they want to fill the gaps through commercialization and that not only undermines the ethos” but also “the quality of the product that they’re offering.”

While CBC News Network has traditionally been accessible only through paid cable subscriptions, Bernhard suggests transitioning content from TV to digital ought to open up new debates about how we access content in digital spaces, particularly if CBC’s private competitors increasingly hide their content behind paywalls.

Ryerson University journalism professor Asmaa Malik, whose research looks at digital media and inequalities in accessing news, said charging user fees or paywalling news content has “the potential to create a divide between who gets to be informed and who doesn’t.”

“Subscription and membership models do favour people who have the money to spend on news,” Malik told PressProgress. “The first barrier to entry is, in many cases, having a credit card.”

Malik said that in the case of CBC News Network, “people who can’t afford to pay” are not “without alternatives,” noting some news content is available on CBC’s other platforms. More concerning, she said, would be barriers to accessing local news for underserved communities.

“Canadians have free access to several public sources of news and informational programming, if they know where to find it,” Malik added. “That in itself is a major challenge in ensuring that there’s a level playing field.”

“Public broadcasters have a mandate to serve all audiences.”

Clarification:  Although PressProgress offered CBC an opportunity to clarify why CBC News Network “does not receive public funding,” it turns out an old CRTC rule dating back to the 1980s stipulated CBC and CBC News Network (then called “CBC Newsworld”) would have separate accounts in order to prevent CBC’s parliamentary appropriations from financing a subscriber-based cable news channel.