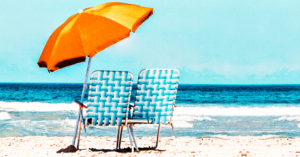 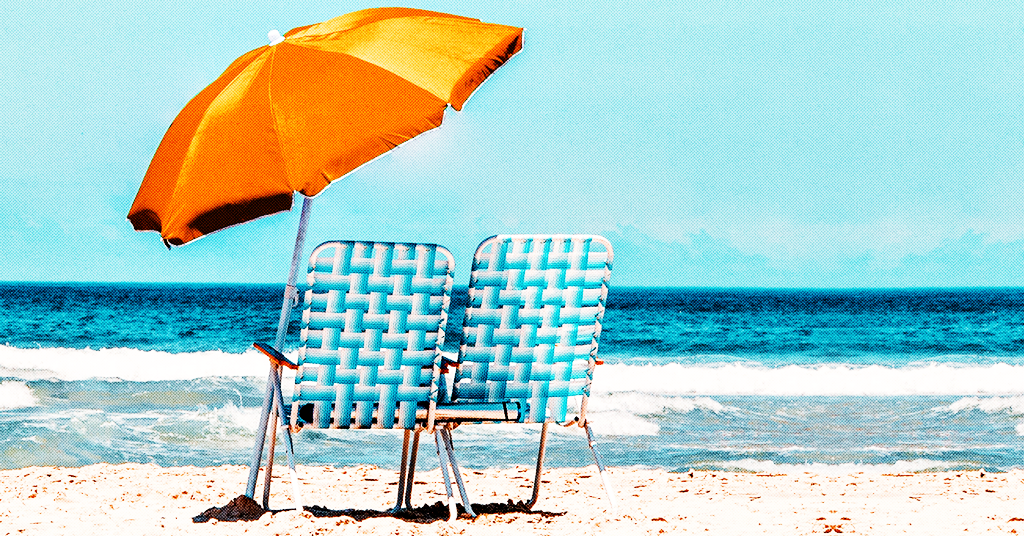 Didn’t get much time off work over the holidays? You’re not alone.

According to a recent study by the Centre For Economic and Policy Research looking into paid vacation and holiday time in countries across the industrialized world, Canada currently ranks near the bottom of the list.

The average Canadian worker only receives 10 paid vacation days each year, tying Canada for second last out of 21 OECD countries in North America, Europe and Asia.

By law, workers in most provinces are only allowed to take up to 10 vacation days off during their first several years of employment with the same employer. However, in Saskatchewan, new workers get three weeks paid vacation. 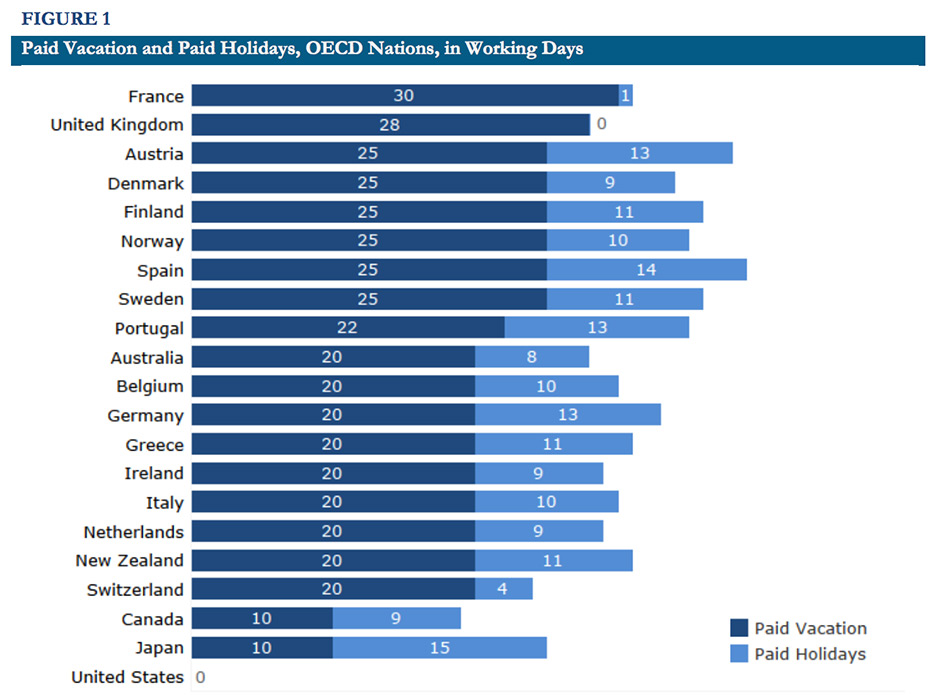 The only country that offers fewer days off to workers is the United States where workers are not entitled by law to paid vacation or holidays.

Japan, which is tied with Canada, has recently launched reforms aimed at reforming the country’s work culture to curb high stress-levels and an epidemic of work-related health problems and suicides.

However, in practice, inequalities within the labour force mean not all workers enjoy the same paid vacation and holidays benefits as the average worker.

“When they do receive paid time off, the amount they receive is far less than what is available to their higher-wage, full-time counterparts working for larger employers.”

In fact, the benefits are so rock-solid, some countries are already going further — Finland, which gives workers 25 paid vacation days, is currently planning to abolish the five-day work week and introduce the three-day weekend.

An experiment by Microsoft in August 2019 found productivity skyrocketed 40% when its Japanese division introduced a four-day work week.