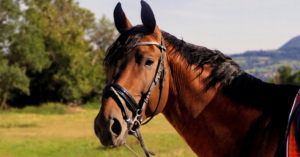 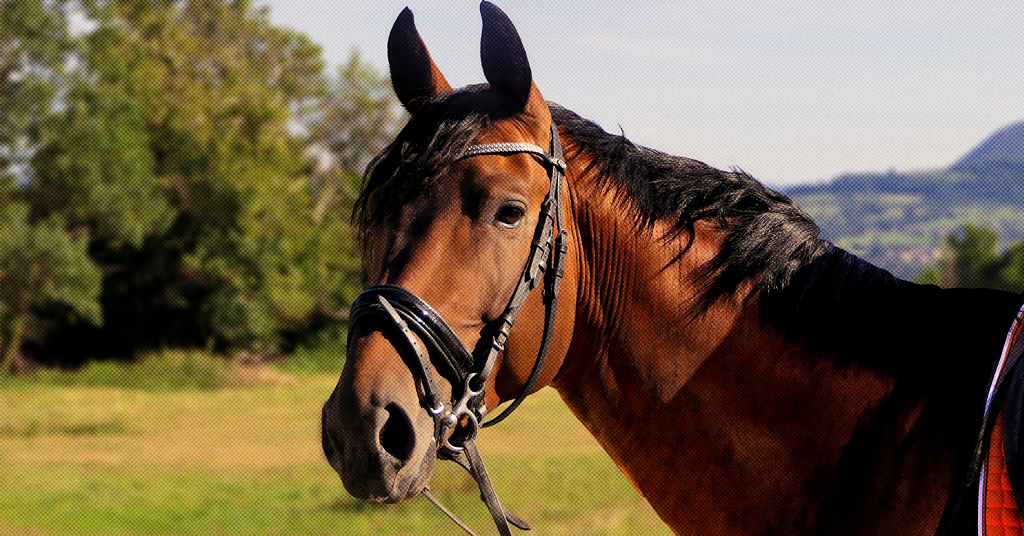 “No, a horse or any other animal is not eligible for the Canada Emergency Response Benefit,” says Canada Revenue Agency

Are you worried barnyard animals could be defrauding the federal government? Hold your horses, the head of a right-wing tax group is now saying: Nay.

Aaron Wudrick, federal director of the Canadian Taxpayers Federation, now admits he was probably wrong when he tweeted that a horse is drawing $500 per week Canada Emergency Response Benefit (CERB) cheques.

“Just got an email from someone,” Wudrick tweeted Thursday.

Wudrick said the emailer informed him that he “knows an individual who owns horses — and filed for CERB in his horses’ names!”

“How can the government stand idly by and shrug off this kind of fraud?” he asked.

Just got an email from someone who saw this tweet, who knows an individual who owns horses – and filed for CERB in his horses’ names!

How can the government stand idly by and shrug off this kind of fraud? https://t.co/HbSZG5IWvx

Wudrick’s claim — that horses are successfully applying for financial support from the federal government using their own names — was met with skepticism from a number of Twitter users.

However, the Canadian Taxpayers Federation director insists the email he received about a horse collecting CERB is 100% real, although he also admits he’s never heard of “the fellow that emailed me” before.

Wudrick told PressProgress the following message appeared in his inbox at 8:57 AM on Thursday, May 14, 2020:

“Just saw your tweet about the ongoing CERB fraud. I just heard of a man in Peterborough who owns a couple of horses has filed for CERB in his horse’s name. Talk about abuse of the system.”

In a statement to PressProgress, Canada Revenue Agency clarified that only “human beings” are eligible for CERB.

“No, a horse or any other animal is not eligible for the Canada Emergency Response Benefit,” a CRA spokesperson said.

Individuals must have an “active Social Insurance Number (SIN) in order to apply for CERB,” they said, adding that “CRA performs a number of steps when processing a CERB application, which include ensuring the validity of the SIN and verifying that the applicant is at least 15 years old.”

“Even if an individual does not declare their CERB payments when they file their taxes, the CRA will have the T4A slips that were issued for these payments in the individual’s records.”

CRA said that if anyone wrongly or mistakenly received CERB cheques, “they will be contacted to make arrangements to repay any applicable amounts.”

Lindsay Tedds, an economics professor at the University of Calgary, tweeted that even if a horse were successful in illegally obtaining a SIN card, that would also mean “faking a birth certificate.”

Wudrick said he could not provide the name of the horse whom allegedly defrauded the government but, in retrospect, was willing to offer a “mea culpa.”

“I’d be happy to concede there is no horse CERB fraud,” Wudrick said, but added that he still wants to “talk about actual CERB fraud.”