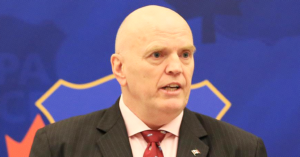 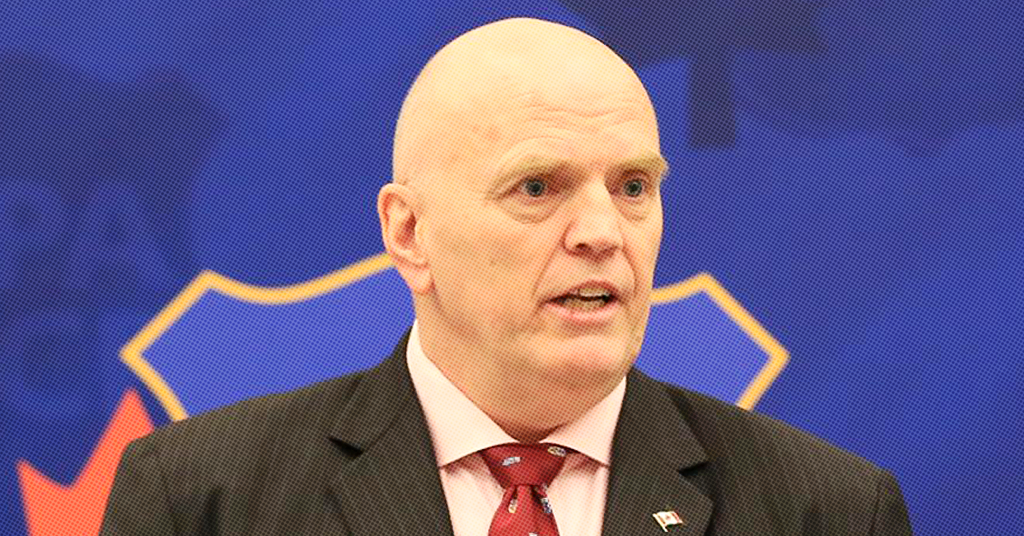 While Ontario residents remain under a provincial lockdown order until January 23, Senator Vernon White is unwinding in Finland.

White, a former Police Chief of Ottawa who was appointed to the Senate in 2012 by Conservative Prime Minister Stephen Harper, confirmed to PressProgress that he flew to Europe two days after Doug Ford ordered a lockdown on Boxing Day.

“I can confirm that I have travelled to Finland,” White told PressProgress in a statement issued at 2:58 AM Ottawa time.

White characterized his travel to the Nordic country as a “personal family trip.” 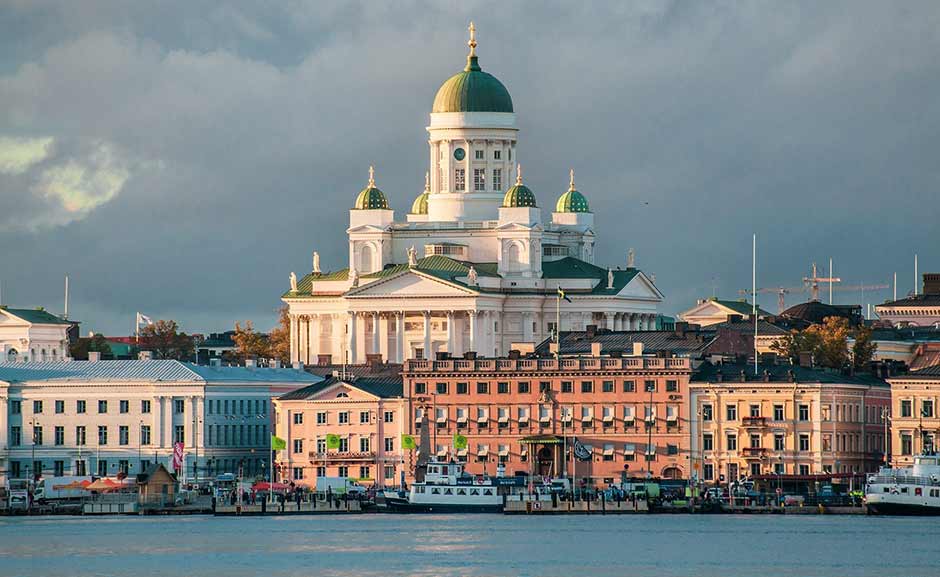 Senator White did not clarify if he has family roots in Finland or offer any response to the growing public outrage over public officials travelling abroad in the middle of a global pandemic.

White is a member of the Joint Committee for the Scrutiny of Regulations.

In late 2019, White told local media he regretted leaving his police chief job and expressed interest in returning to the Ottawa Police Service.

White joins fellow Senator Don Plett, who also recently vacationed outside of the country during the pandemic.

This clip of Conservative Senate leader @DonPlett speaking in the Red Chamber right before he left for a holiday in sunny Mexico is one of the most staggeringly hypocritical things I have ever seen in Canadian politics. pic.twitter.com/ZVf1ANbHab

Revelations of international travel by Canadian politicians led to the resignation of Ontario Finance Minister Rod Phillips last week, who was caught vacationing in the Caribbean as his province was under a lockdown order.

In Alberta, Premier Jason Kenney accepted the resignation of the minister in charge of his province’s vaccine rollout plan after she and several other UCP MLAs were similarly caught vacationing in sunny destinations over the holidays.

Federally, Liberal MPs Kamal Khera and Sameer Zuberi resigned government and parliamentary roles while Conservative MP David Sweet stepped away from a seat on the ethics committee and announced he would not seek re-election.

Conservative MP Ron Liepert admitted to visiting his second home in Palm Springs twice during the pandemic and NDP MP Niki Ashton had her critic roles removed after travelling to Greece to visit an ailing family member.