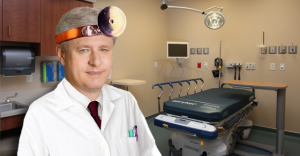 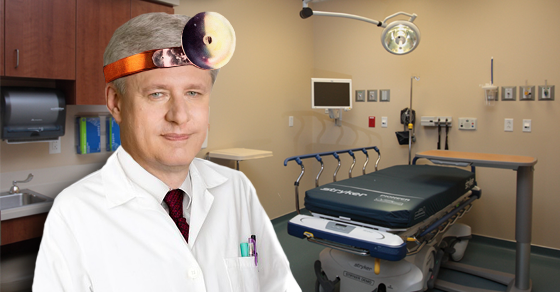 “For much of the last decade, Canadian federal health policy has been conspicuous by its absence,” Stanbrook says, adding “in recent years, the federal government has neglected [its health care] responsibilities, even when courts have ordered them to do otherwise.”

The Conservatives are undermining and under-funding Canada’s public healthcare system, spurning collaboration with the provinces and essentially removing the federal government from the health care business, Stanbrook suggests:

“During that time, the federal government has walked away from collaborating with the provinces through the Council of the Federation and declined to renew the First Ministers’ Accord on Health Care; dithered on public health measures of glaringly obvious benefit, such as tobacco control and asbestos elimination; ignored and disbanded expert advisory panels on health issues; weakened the authority of the public health agency; muzzled scientists; eliminated the long form census, the best source of information on regional disparities relevant to health; and eroded research support, while increasingly tying what remains to business interests rather than health benefits.

By all appearances, the federal government seems to be trying to get itself out of the health care business. It cannot.”

The editorial goes on to describe how “recent years have seen Canada’s health care system race to the bottom of quality rankings compared to peer nations” and, as a sign of just how “embarrassing” things have become, he points out that among OECD countries, “only the United States ranks lower” than Canada on quality of health care.

As well, the lack of a national pharmacare strategy “places at risk the lives and health of far too many Canadians who cannot afford the increasingly expensive medications they need.”

Stanbrook adds the Harper government’s absent leadership is causing and will continue to cause Canadians to “suffer”:

“Many essential aspects of health care are a federal responsibility, and our biggest, most complex problems in the health care system cannot be solved without federal leadership. Without such leadership, Canadians will continue to suffer.”

In 2011, the Conservatives unilaterally announced they would scale back federal health transfers to provinces from an annual increase of 6% to a rate tied with GDP (or a minimum of 3%) that is estimated to cost provinces and territories $36 billion over 10 years.

Doubling down on unilateral changes, the 2014 federal budget made the equalization portion of the Health Care Transfer contingent on a per capita formula — as opposed to needs-based. This move is expected to reduce transfers to have-not provinces by $16.5 billion over five years.

Earlier this year, a poll commissioned by the Canadian Medical Association found four out of five Canadians said they are not confident they will have access to health services when they need it and 61% doubt Canada’s hospitals and long-term care facilities will be able to meet the demands of an aging population.

The CMAJ is calling on “all Canadians to make sure that health care is a key issue in the upcoming federal election.”