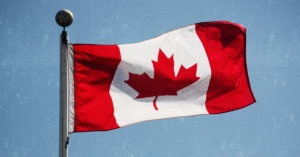 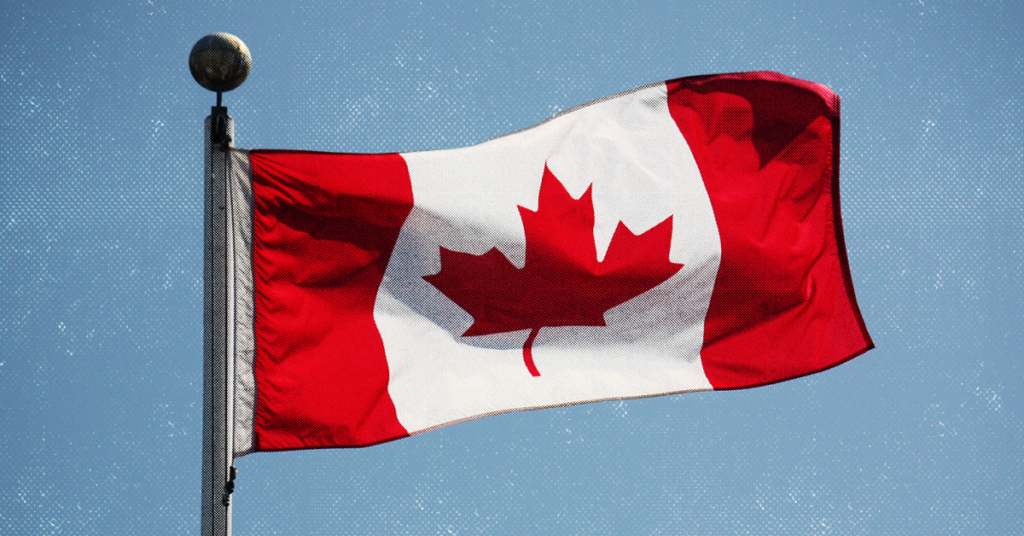 Spending on social programs is currently below 1990-levels, impacting the health and well-being of Canadians

Canada’s social spending, one of the key guarantors of reducing inequality, is lagging among OECD countries, and that is slowing average health improvements.

According to the most-recent OECD figures, Canada’s social spending was only 17.3% of the national GDP.

As previously noted, that puts Canada’s investments in social programs “near the bottom of the industrialized world.” 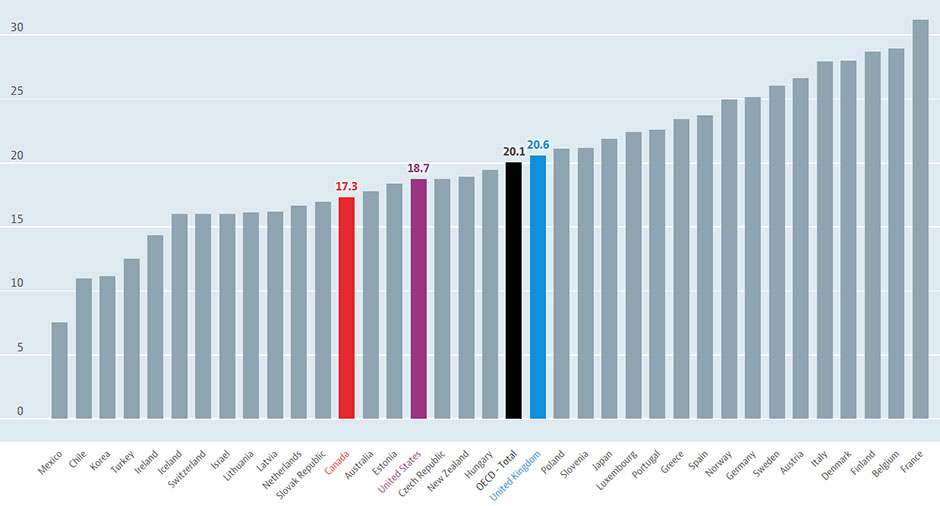 Social spending as a percentage of GDP (OECD)

The United States and Britain, neither of which are known for generous social safety nets, spent 18.7% and 20.6% respectively.

York University Health Policy professor Dennis Raphael told PressProgress noted looking at spending as a share of GDP “describes the impact of the spending in relation to the general contours of Canadian society.”

Much of what counts as social spending is provincial jurisdiction. But it wasn’t always that way.

In Canada the tax and transfer system still redistributes significantly from the more to the less affluent, but its impact was greatly reduced from the early 1990s by deep cuts to unemployment insurance and social assistance even as inequality in market income increased. In fact, Canada has shifted from being one of the most redistributive countries in the OECD to one of the least redistributive.

That is reflected in OECD data. Back in 1991, Canada social spending accounted for 20.43% of GDP, about where Britain is now. It hasn’t returned.

The Liberal Chrétien government, cut deep into transfers for social spending to the provinces. The Canada Assistance Plan was eliminated and merged into the Canada Health And Social Transfer, with funding reduced. That forced social assistance cuts, to varying degrees, onto all provincial governments.

Canadian Centre For Policy Alternatives Senior Economist David Macdonald told PressProgress “that big reduction in transfers to the provinces started in the mid 1990s, then it pushed the provinces to cut their own spending, as a result of this reduction. They were and are unwilling to increase taxes to make up difference.”

That, Macdonald said, “took a whole lot of money out of the pockets of low income people.” 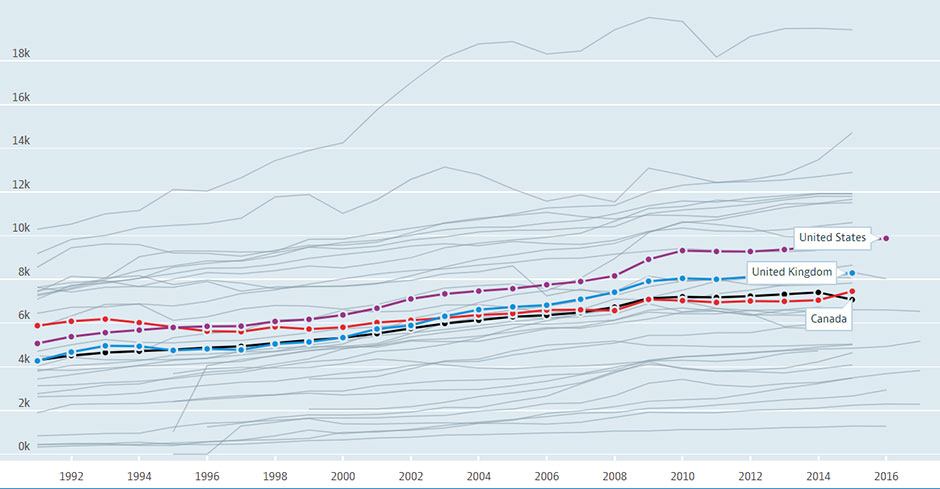 Social spending as a share of GDP since 1990 (OECD)

The Martin government set up the current, separate Canada Social Transfer, in 2004.  Not only is funding less but “the current transfer plan is not devoted to social assistance per se. It’s fungible,  it can go into anything, even tax cuts for all we know,” Macdonald said.

University of Saskatchewan professor Haizhen Mou told PressProgress the total amount transferred to the provinces “declined overtime” from 1980-2013 and only picked up slightly “after really declining around 1995.”

A study by the Canadian Medical Association found, across the provinces,  from 1995 on, “social spending remained relatively flat.”

That’s bad, partially because several studies from the OECD, RAND Europe and various  journals have noted links between differences in social spending and health outcomes.

The CMA study found for every $0.01 increase in social spending drove a 0.1% decrease in potentially avoidable mortality and a 0.1% increase in avoidable life expectancy for a 95% confidence interval.