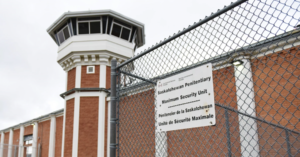 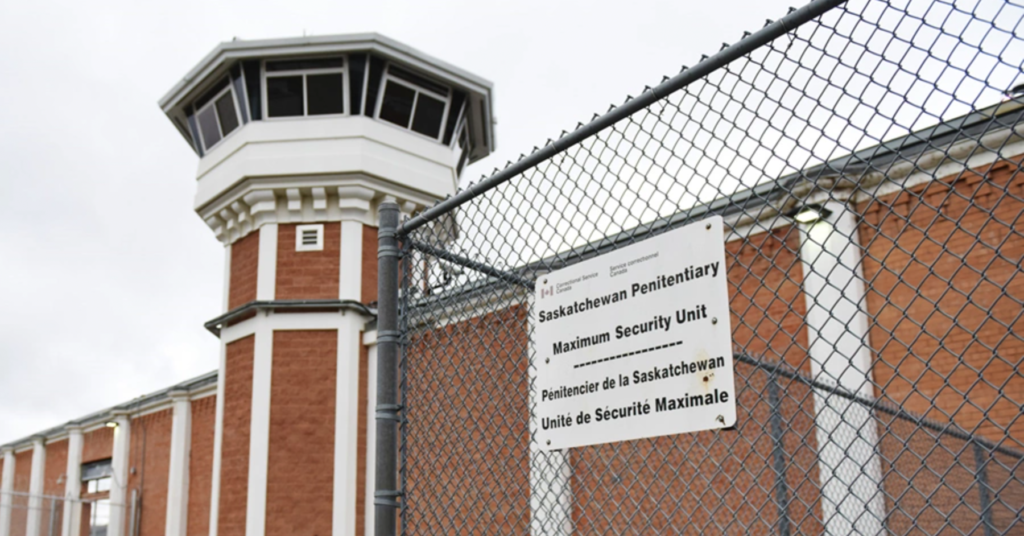 Manitoba and Saskatchewan are failing to implement the Truth and Reconciliation Commission’s calls to action to address the overrepresentation of Indigenous peoples in prisons and jails, experts say.

The TRC’s Calls to Action call upon all levels of government to address the overrepresentation of Indigenous peoples in custody, invest in prevention programs, find alternatives to incarceration and produce annual progress reports on these initiatives:

“30. We call upon federal, provincial, and territorial governments to commit to eliminating the overrepresentation of Aboriginal people in custody over the next decade, and to issue detailed annual reports that monitor and evaluate progress in doing so.

31. We call upon the federal, provincial, and territorial governments to provide sufficient and stable funding to implement and evaluate community sanctions that will provide realistic alternatives to imprisonment for Aboriginal offenders and respond to the underlying causes of offending.”

Yet the number of Indigenous people incarcerated in federal prisons has been steadily rising — Indigenous people currently make up 30% of federal inmates despite making up only 5% of the general population in Canada. 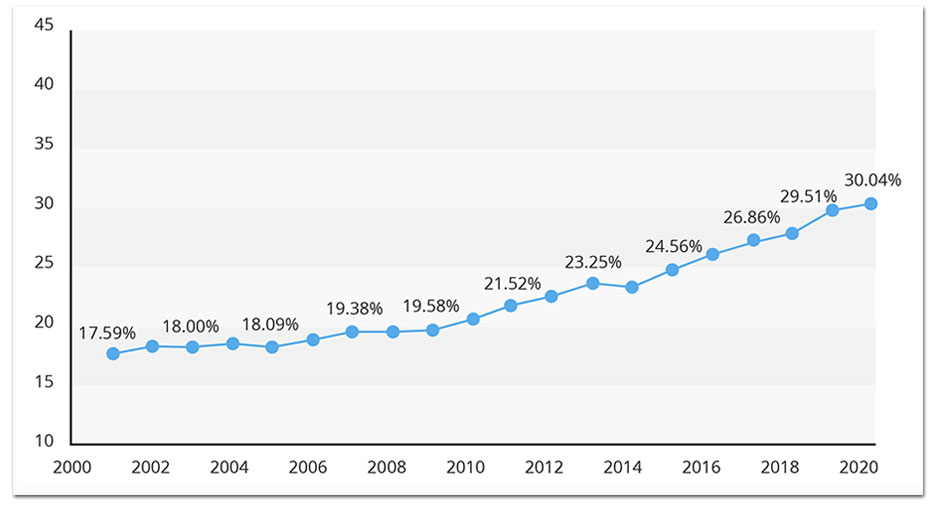 Federally incarcerated
Indigenous population since 2001 (Office of the Correctional Investigator)

On a provincial level, the two Prairie provinces have the most work to do: Manitoba has the highest population of Indigenous people in Canada at 18%, followed by Saskatchewan at 16.3%, according to Statistics Canada.

In Manitoba, 73% of all inmates in provincial custody are in remand, meaning they have not been convicted and are legally innocent. In Saskatchewan, 51% are in remand.

And yet the strategies used by Manitoba and Saskatchewan to reduce these numbers are only “token gestures” and “piecemeal” responses that will do little to address the problem, experts say.

Corey Shefman, a human rights attorney, has worked with families of Indigenous inmates who died in Manitoba corrections facilities, pursuing inquests for Will Ahmo and Errol Greene.

“What Manitoba is doing is putting a bandaid over a broken bone,” Shefman told PressProgress. “They’re doing enough that they can fill out a report, they’re certainly not doing enough to actually make a difference to actually change the facts on the ground.”

Manitoba issues an annual progress report regarding the TRC calls to action. The report highlights several initiatives: a working group to reduce the number of children in foster care who enter the correctional system, an $11 million dollar expansion to a Thompson court facility, and funding partnerships with local non-profits for community and restorative justice programs.

“The government of Manitoba does not value Indigenous lives. You cannot have a jail system where 70% plus is Indigenous, have no real corrective policies in place to address that overrepresentation, and say that you are concerned about Indigenous lives and livelihoods.” 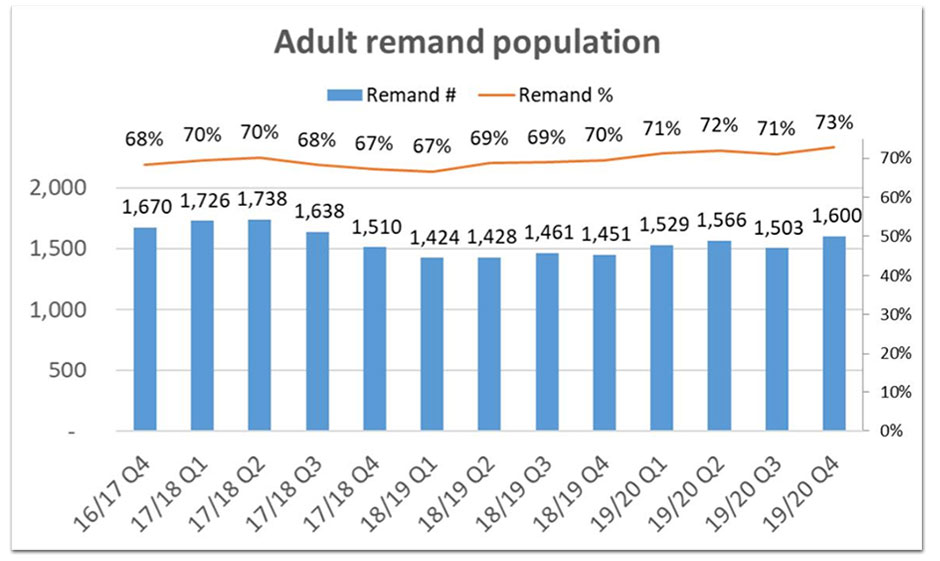 Julia Quigley, a lawyer at Legal Aid Saskatchewan and President of CUPE 1949, says Saskatchewan has also made no real effort to reduce the number of Indigenous people in prisons.

“There have been maybe piecemeal attempts to have little pilot projects here and there, but nothing concerted on the part of the government to shift how we deal with criminal charges and with people charged with those offenses,” Quigley told PressProgress.

Saskatchewan’s TRC strategy includes an Elders advisory group to inform strategies to reduce the numbers Indigenous people in correctional facilities, but doesn’t explain what those strategies are. The Ministry of Corrections and Policing’s most recent annual report makes no mention of reconciliation or overrepresentation.

“I’ve had police say, in my presence, that they called certain areas of town or communities their “hunting grounds,” or they have talked about how they engage in self generated policing,” Quigley says. “That’s a very problematic approach for the police to take. It’s a big reason why we see these very disproportionate numbers of Indigenous people being held in custody.”

Kim Beaudin, the National Vice Chief of the Congress of Aboriginal Peoples, is a Saskatchewan based outreach worker and political advocate for incarcerated Indigenous people across Canada.

The levels of violence and death in provincial jails are just as concerning as the numbers, Beaudin says. In 2021, there has been one death per month so far in Manitoba correctional facilities. In Saskatchewan, “decades” of suicides in jails prompted a provincial audit last year.

The TRC Report draws an explicit connection between residential schools and prisons.

The “criminal legacy” of “removing children from their homes and forcibly separating them from their families and communities, language, and cultures” resulted in the “disturbingly high overrepresentation of Aboriginal people in prison.”

“What’s frustrating is (governments) know they can address these kinds of issues,” Beaudin explained. “They just make a political decision not to do it.”

“I really believe that Indigenous people are political prisoners.”