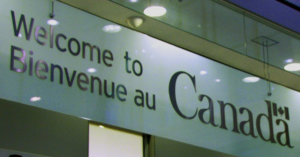 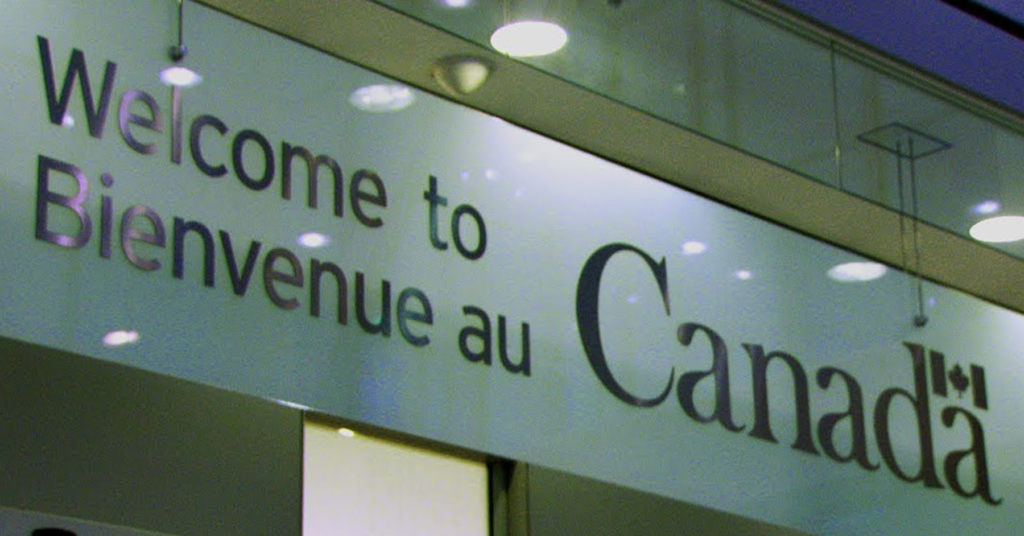 Despite statements praising the “incredible contributions of newcomers,” a new immigration program for migrant workers includes bureaucratic language requirements that advocates say prevents many migrant workers — especially migrant care workers — from being able to apply even if they already speak English.

In a press release, Immigration Minister Marco Mendicino said that the message to migrant workers “is simple: your status may be temporary, but your contributions are lasting — and we want you to stay.”

Applications for the new pathway to permanent residence for essential workers and international graduates in Canada opens May 6 at 12:00 pm ET. pic.twitter.com/sqNNxjqECM

But Susanna Quail, a labour lawyer who serves on the Migrant Workers Centre’s board of directors, said the language requirement ignores the existing skill set of migrant workers, and underscores that for the government, this program is ultimately about the economy, not recognizing the rights of migrant workers.

“It’s so arbitrary to say, ‘your English language is good enough to be here and work and contribute to our economy, pay taxes, support families so that parents can work and provide all the great contributions that migrant workers provide, but we’re just going to put another hurdle in your place to get permanent residency’,” Quail told PressProgress.

“I can’t understand what the actual policy justification would be.”

Refugee programs and other programs that offer permanent residency on humanitarian grounds don’t have language requirements.

Lack of permanent residency status often leaves workers tied to an employer and without labour mobility. That means if they are working under unsafe conditions they have no recourse to launch a complaint and are unable to simply quit while retaining their ability to stay in Canada.

The new pathway program requires applicants to provide test results showing they have achieved a certain level of proficiency in either English or French. Test results must be from a government-approved language institution and can’t be more than two years old.

A big thank you to MWC Board Member @Maria64115859 for addressing barriers to accessing the new Temporary Resident to Permanent Resident Pathway. We call on @marcomendicino to expand the Pathway & leave no essential worker behind. #bcpoli #canpoli https://t.co/AEvRo110hp

Quail said these workers, especially those who work in their employer’s home, work extremely long hours that leave them with little time to prepare for a language test.

“They’re working around the clock, and they get a half a day off on the weekends, they’re paid for 40 hours a week, and they’re underpaid by hundreds of thousands of dollars,” Quail said.

For those who feel prepared to prove their language skills, scheduling a test is another barrier made worse by pandemic restrictions.

Appointments at most testing centres are hard to come by. There are only two language tests recognized by the Canadian government for immigration purposes, CELPIP and IELTS, and schedules for testing centres across Canada fill up months ahead of time.

In a statement to PressProgress, a representative from Paragon Testing Enterprises confirmed that they saw “unprecedented demand” for the CELPIP test following the announcement of the new pathway to permanent residency.

Paragon’s representative said while testing centres have been operating at a reduced capacity due to pandemic safety measures, extra appointments have been offered to try to meet the demand.

Still, schedules on the CELPIP website show that appointments are scarce, especially in major cities. Given the program has a limited number of spots and expires in November, migrant workers seeking a test are racing against the clock.

Norma Vigan, an in-home care worker who has been in Canada for five years, took the language test multiple times before meeting the benchmark required for a permanent residency application. Growing up in the Philippines, Vigan spoke English often but hadn’t studied reading and writing since she was a child.

The stress of taking the test multiple times was worsened by the cost, with each test costing over $300. The burden of having to prove her language skills for a job that she was already doing took its toll on her physically as well, causing her to suddenly lose weight.

Some of the most common experiences involved employers forbidding migrant workers from using public transportation or sleeping in their own apartments, taking on more work without any increase in pay and, for those who lost their jobs, being left out of income supports available to other workers in Canada.

For Vigan, the pandemic cut her off from the community she relies on and learns from– her fellow migrant care workers. She said it was this community that helped her pass the English test.


In a statement to PressProgress, Immigration, Refugees and Citizenship Canada confirmed it was aware third-party language testing organizations had experienced challenges with capacity during the pandemic, but insisted those problems had been dealt with.

“Language test results from designated organizations are the only evidence accepted by IRCC as proof of official language proficiency,” the spokesperson noted, adding that “it’s important that language tests be from an agency approved by IRCC.”

In response to the pandemic, the spokesperson said the ministry allowed applicants to “use a previous language test from a designated organization, as long as the test result is less than two years old when the application is received.”