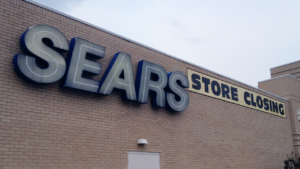 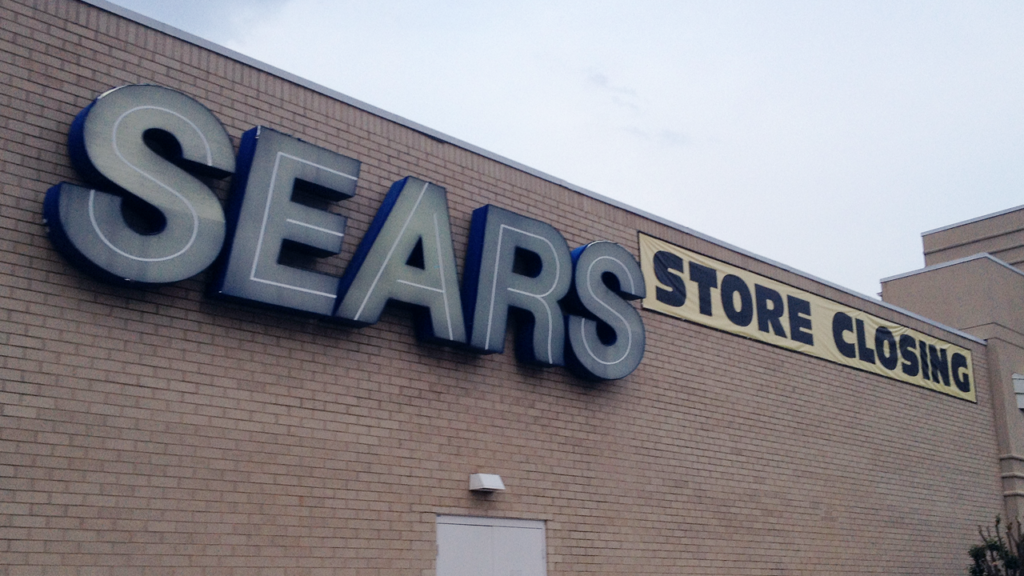 For many of Canada’s biggest corporations, the profits of shareholders seem to be more important than the retirement security of their workers.

According to a recent report from the Canadian Centre for Policy Alternatives, many of Canada’s biggest corporations have dramatically underfunded their workers’ pension plans in order to pay out even bigger dividends to shareholders.

The report comes on the heels of Sears Canada’s recent bankruptcy, resulting in 12,000 job losses and as many as 17,000 workers impacted by a $270 million defined benefit pension plan shortfall, leaving stranded workers fighting for their benefits at the same time as executives pocket huge bonuses.

But as the CCPA points out, executives aren’t the only ones making a tidy proft – Sears Canada’s shareholders have too:

Unfortunately, when it comes to putting shareholders ahead of workers and their pensions, Sears Canada appears to represent only the tip of the iceberg.

Across the country, many profitable companies, including Canada’s biggest banks and energy companies, are running up big shortfalls in workers’ pension plans:

“Thirty-nine of the companies on the S&P/TSX 60, representing Canada’s biggest publicly traded companies, maintain a defined benefit pension plan. Those companies held $174 billion in pension assets in 2016 amounting to a third of all private sector pension plan assets in Canada. In 2016, the aggregate deficit of those plans was $10.8 billion—up from a $6.6 billion shortfall in 2015, but down substantially from the deficit of $20.3 billion in 2012. In every one of the past six years, the aggregated pension plans among Canada’s biggest public companies were in deficit.”

But it’s not for lack of money.

As the plans of workers remain in deficit, the same companies have been paying out enough to shareholders to fund their own pensions several times over:

“At the same time as pension deficits persist, shareholder payouts among those companies increased from $31.9 billion in 2011 to $46.9 billion in 2016. In other words, in 2016, Canada’s largest companies paid out four times more to shareholders than it would have cost to fully fund their pension plans.” Of course, it doesn’t have to be this way.

As the CCPA report notes, nine of Canada’s biggest publicly-traded companies already have fully-funded pension plans and twenty-five of them have plans that “could have been fully funded with less than a year’s worth of payouts to shareholders.”

The CCPA report notes better regulation could have prevented the Sears disaster, but as Postmedia columnist Tom Parkin recently noted, the current course of the Liberal government on pensions won’t do much to stop it from happening again:

“What is [Finance Minister] Bill Morneau doing to make these companies pay employee obligations before shareholder dividends? Nothing. Morneau should be requiring companies to tell Canadians’ pension regulator about their dividend plans. He should be setting processes and rules that get healthy companies to fully fund pensions — before there’s another Sears-type pension fiasco. Instead, Morneau is sponsoring Bill C-27. True, it does help eliminate pension liabilities — but not by funding them. Morneau’s bill would help employers permanently shift potential liabilities onto workers by replacing defined benefit plans with “target” plans.”

Instead, the CCPA report suggests that regulators could limit shareholder payouts when pension plans are underfunded.

After all, the real question is what should come first: the profits of shareholders or the retirement security of workers?