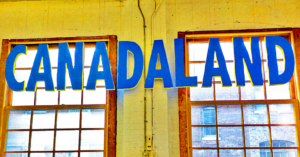 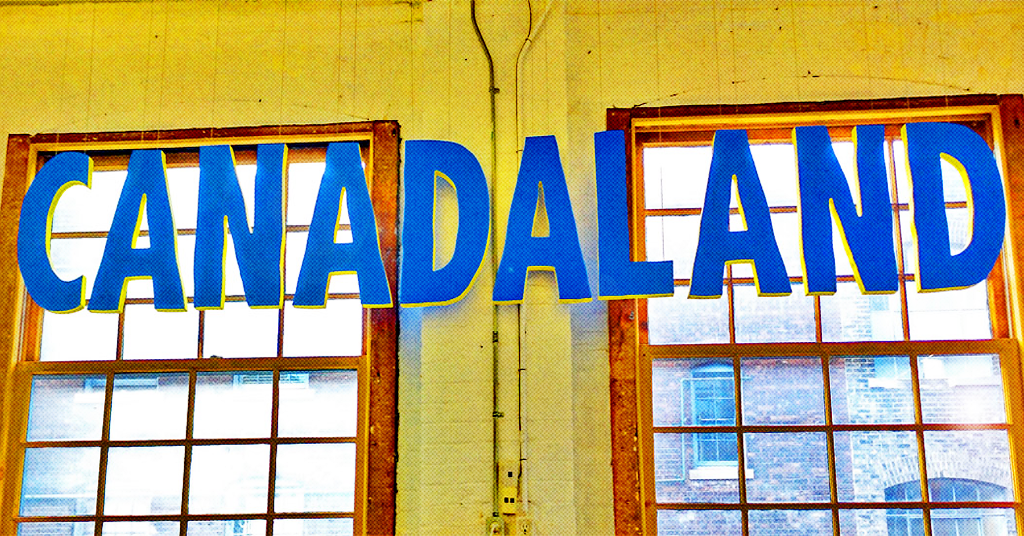 Workers at Canadaland, a Canadian podcast network and news organization, have signed union cards and filed for union certification.

In a news release, issued Thursday, CWA Canada announced it had “filed today with the Canada Industrial Relations Board after all non-management workers signed union cards.”

Because Canadaland is unionizing under federal rules, workers are not required to hold a secret ballot certification vote, meaning the union is set to be certified following the outcome of their application for certification.

Canadaland publisher Jesse Brown told PressProgress he welcomed the news and said he was willing to voluntarily recognize the union.

We believe this union will help us to serve our patrons, and our audience at large, even better. pic.twitter.com/10IRjfgN3y

Canadaland News Editor Jonathan Goldsbie said workers had been discussing the idea of unionizing for “some time,” but what finally inspired them to take action was seeing the National Observer organize last December.

“Ever since Gawker kicked off this wave of new media unionization back in 2015, it’s been exciting to watch how the workers at a range of organizations have developed collective agreements that balance traditional union cornerstone principles with the flexibility about their jobs that they like,” Goldsbie told PressProgress.

While journalists in digital spaces have at times been dismissed as “some bloggers,” Goldsbie said the last decade has seen a steady struggle to have that labour valued in the same way as labour at traditional media institutions.

“A big step in that was exposing the myth of online media companies and tech startups as idyllic workplaces,” he said, adding that while “establishing standards for working conditions” at digital news organizations is important, it’s also important to “enforce those standards” through mechanisms “that don’t involve having to hire your own lawyer or lodge a complaint with a labour ministry.”

“We hope a unionized workplace will afford more structure and consistency,” including “better work-life balance, stronger supports for employees and clearer opportunities to address longstanding issues.”

Canadaland has previously faced public criticism from former workers —  particularly women and racialized workers — who have spoken out about precarious work, unequal pay and long hours, something Brown has attributed to the “unfeeling demands” of being a start-up company.

okay but my point still remains true: racialized peopled get paid less at canadaland
successive transparency reports confirm that
thank you for coming

Goldsbie told PressProgress he hopes the union will help establish structures that will enable “the recruitment — and crucially, the retention — of BIPOC employees.”

He also noted CWA Canada is making progress in addressing the issue of precarious work in journalism, pointing out the union is currently pressing CBC News to convert contract gigs into full-time journalism jobs.

Goldsbie added that Canadaland’s union is also looking for a collective agreement that will establish “agreed-upon processes and clear standards” of what “success” looks like for each series they produce.

“There has sometimes been a tendency for assessments of success or failure to be determined by personal taste,” he explained, “while there will always be a subjective element, there should also be other, more varied criteria against which to judge.”

“Another function of a union is to offer employees a more protected voice when they want to express disagreement with management, both privately and publicly,” Goldsbie added. “Not that we expect Canadaland to ever publish a column by Ezra Levant, but the fact that the Globe union was able to publicly declare employees’ distress when their paper did just that speaks to the immense value of this kind of rebalancing of power.”

“One of the most valuable functions of a union is to serve as a check on arbitrary actions by management.”

Jesse Brown, who noted his workers “sprung this on me at our weekly staff meeting” and he “really had no idea it was coming,” said he was “delighted” by the news and optimistic the union can help improve Canadaland’s workplace culture.

“I kinda stumbled into management and had to improvise my way through tricky situations,” Brown told PressProgress. “I made some public mistakes along the way.”

“I see tremendous value for the company in having our employees speak with a united voice and with the help of an organization that knows how to advocate for workers.”

“It’s actually a relief,” he said, adding “I kinda feel touched that everyone feels invested in the company’s future and their place within it that they went to the effort and stress of organizing.”

Editor’s note: Full-time editors and reporters at PressProgress are unionized members of UFCW 1006-A.

Correction: This story previously indicated Canadaland was unionizing under provincial rules in Ontario and quoted Canadaland publisher Jesse Brown stating that he would voluntarily recognize the union without a secret ballot certification vote.

In fact, Canadaland is unionizing under federal rules where secret ballot certification votes are not required, meaning Brown’s offer to waive the secret ballot vote is not necessary. This story has been updated to accurately reflect this information.

Clarification: This story previously indicated Canadaland publisher Jesse Brown felt “optimistic”  after learning his staff was unionizing. This story has been updated to clarify that he was, in fact, “delighted” by the news.