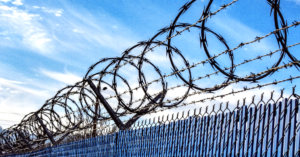 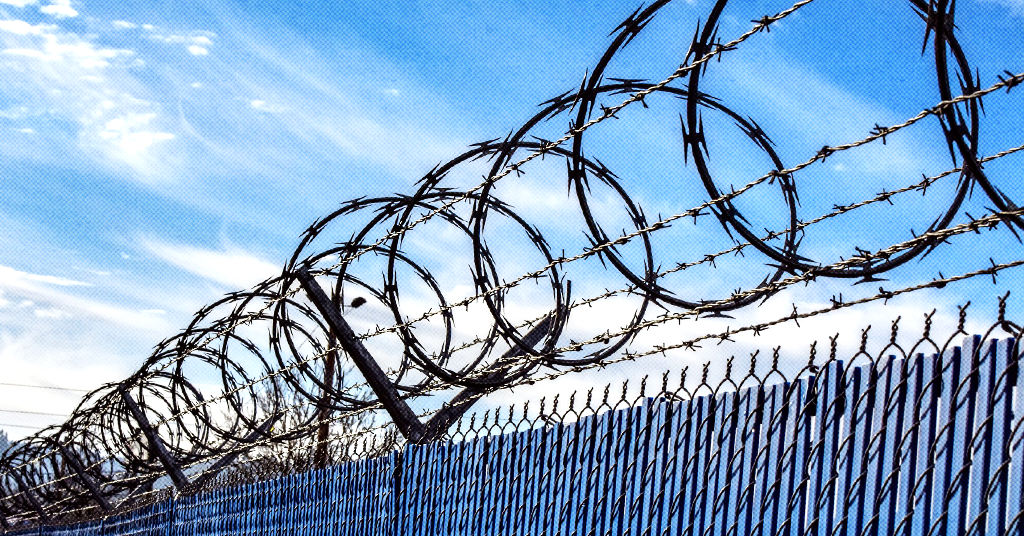 Experts warn detained refugees are ‘sitting ducks’ during an outbreak

Refugees detained at “immigration holding centres” operated by the Canadian Border Security Agency in Ontario, Québec and British Columbia are at great risk during the coronavirus pandemic, warn experts.

Several detainees at the Laval Immigration Holding Centre are currently continuing a  hunger strike to draw public attention to the crowded conditions and unsafe conditions at the facility during the pandemic.

“We believe that we are at high risk,” the letter states, explaining they are forced into very close quarters with guards and detainees are not given proper testing. 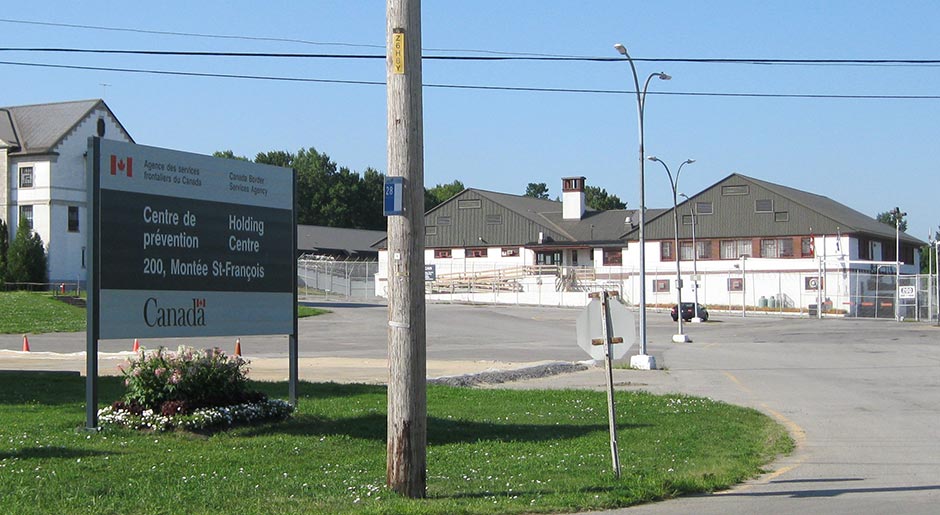 “They fear that due to being held in a confined space, their health might be in danger due to the prevailing Covid-19 pandemic,” Kaduuli told PressProgress, noting concerns about “staff and guards coming in and out of the facility every day.”

“They fear that these personnel could ‘import’ the virus into the centre.”

“There is a very high risk for infectious diseases like the highly contagious Covid-19 to spread easily,” Kaduuli added. “Social distancing is virtually impossible in a detention centre.”

The CBSA disputes suggestions that its holding centres could become a potential hot spot for the virus, noting “several additional measures have been taken to prevent the spread of COVID-19 at the Laval Immigration Holding Centre.”

The Laval holding centre “ensures that there is a distance between the detainees and has introduced two time slots for each meal, so that they can eat alone at their table,” a CBSA spokesperson told PressProgress.

CBSA said it has set-up a “teleconferencing service” so detainees don’t have to travel for hearings, banned visitors and put in place “enhanced hygiene measures.”

“The health and safety of all our employees and detainees is of primary importance to the CBSA,” the spokesperson emphasized.

Despite those assurances, the CBSA confirmed to TVO on Monday that a guard at its Toronto holding centre had tested positive for COVID-19.

“It is a public imperative to release them immediately,” Dr. Nazila Bettache recently told CTV News.

“Removals or deportations from Canada are suspended due to the pandemic,” noted Kaduuli. “The detainees, like the rest of the world, must be traumatized by fear of this unknown disease.”