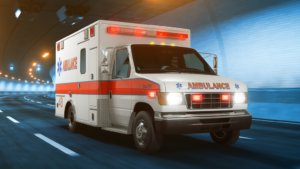 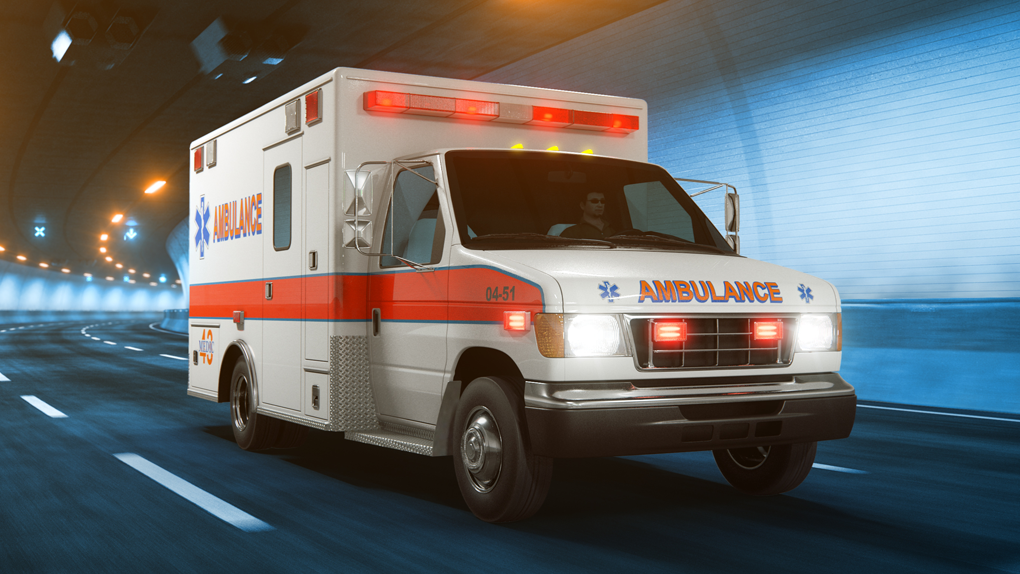 Calgary and Edmonton Keep Running Out of Ambulances

Alberta’s two largest cities keep running out of ambulances in the middle of a public health emergency and health workers are blaming Jason Kenney’s UCP government.

According to the Health Sciences Association of Alberta, Calgary and Edmonton both went without any ambulance services for a period of time over the weekend.

The HSAA issued a “red alert” for both cities Sunday evening, meaning no emergency medical services were available to respond to calls for help. 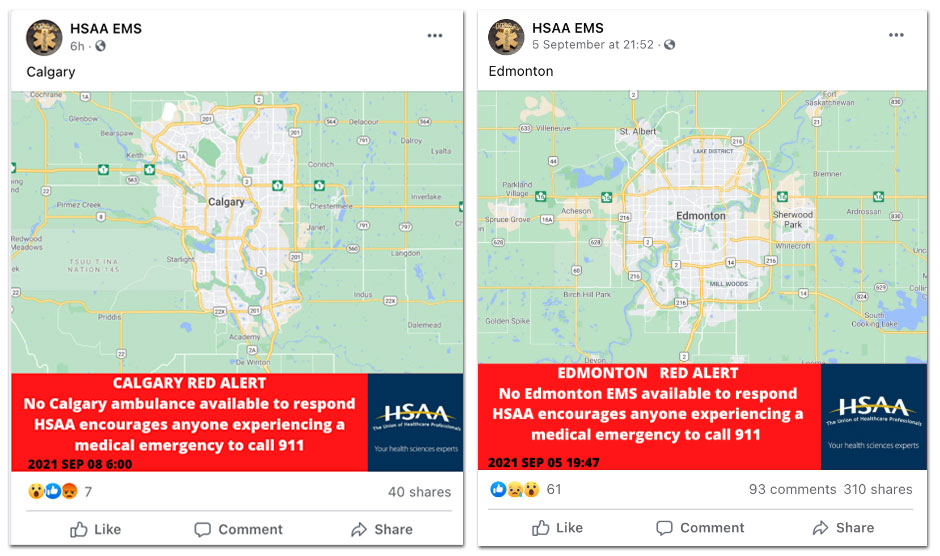 “The shortages we are seeing today are a direct result of ongoing neglect by governments and AHS to make sure there are enough paramedics to meet growing demand caused by population growth,” HSAA spokesperson Kirk Heuser told PressProgress.

“The pandemic and opioid crisis have simply brought this long term issue into forefront.”

HSAA has issued over 3,500 red alerts in Calgary since June 2020 while Edmonton has reported 626 red alerts.

“Anytime there is a red alert in a major centre, neighbouring communities are already being impacted,” Heuser explained. “As the city gets busy, resources are pulled in from other communities.”

“Before the red alert is even called in Calgary for example, crews will have been re-routed from places like Cochrane, Airdrie and even as far away as Banff and Canmore to respond to calls in Calgary.”

I don’t have the time to put this in a thread, but this is from a good friend of mine who works EMS in Grande Prairie. Currently there is a code red, meaning zero ambulances available. #ableg #abpoli pic.twitter.com/Xbmj0WLY25

Those disruptions are impacting rural communities too. Last week, the HSAA issued three red alerts in the rural community of Three Hills.

“Smaller centres go entire days without ambulance coverage due to crews being pulled into the city,” Heuser noted.

The delays began to pile up early this year when Alberta Heatlh Services assumed control over EMS dispatch, prompting four Alberta mayors to call for an investigation into the disruption of service.