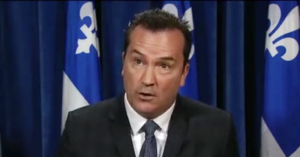 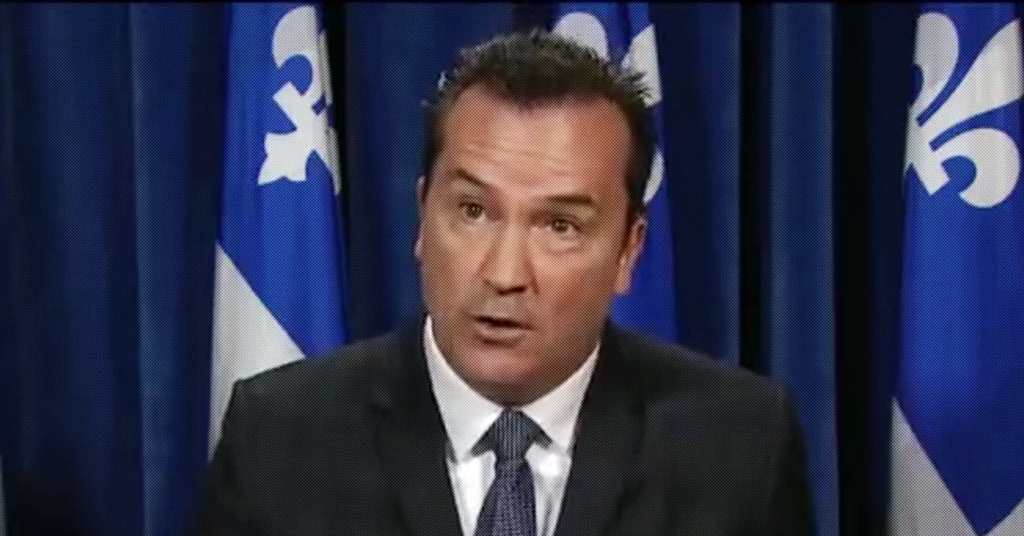 The Bloc Québécois MP who recently blocked a motion condemning racism once criticized a motion on a similarly related topic by circulating a blog that suggested “Islamophobia” is part of a secret “strategy” pushed by Muslims themselves.

Singh was later ejected from the House of Commons after calling Therrien “racist,” a comment deemed to be “unparliamentary language.” Singh maintains a person who votes against a motion condemning racism is, by definition, a racist.

“We will check the records, and we will verify.”

“No no. It’s true. I called him a racist.” pic.twitter.com/bksD3RazgJ

Bloc Québécois leader Yves-François Blanchet insists Therrien is not a racist because “he loves everyone” and was merely objecting on a point of procedure.

However, as an MNA for the Parti Québécois and a member of the  government that pushed forward Québec’s controversial “Charter of Values,” Therrien promoted anti-Muslim content on his official Facebook page. 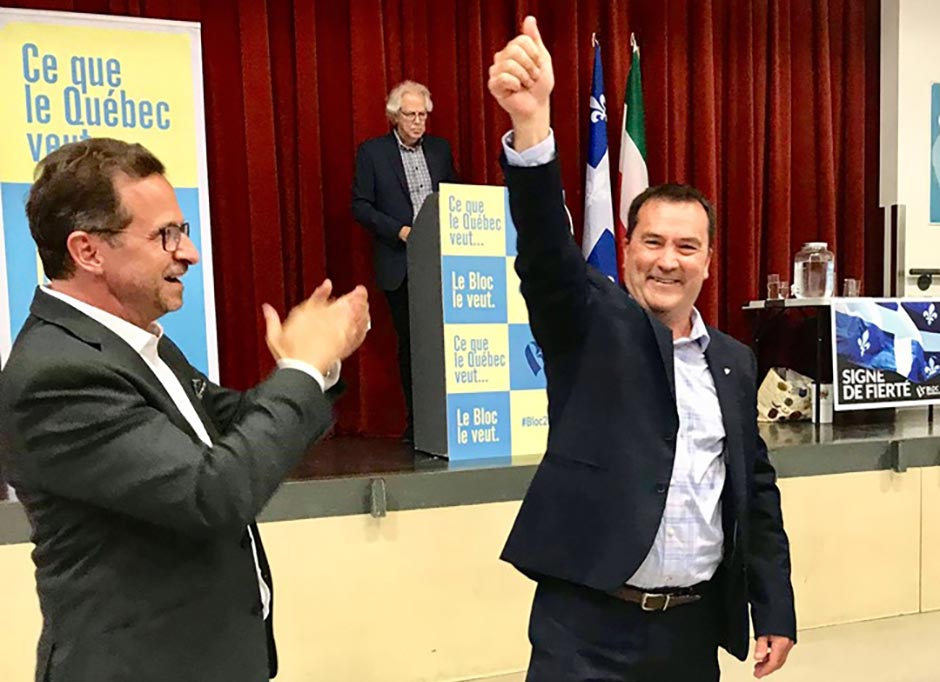 Lamoureux is the spokesperson for a group called Rassemblement pour la laïcité and is linked to other hardline secular groups that, by their own admission, often struggle to respond to accusations of racism.

A few weeks before the 2015 federal election, Therrien promoted one of Lamoureux’s blogs railing against an anti-Islamophobia motion put forward by Québec Solidaire, a party he claimed had allied with radical Islam to destroy capitalism.

Therrien recommended the blog to constituents, describing it as “très solide.” 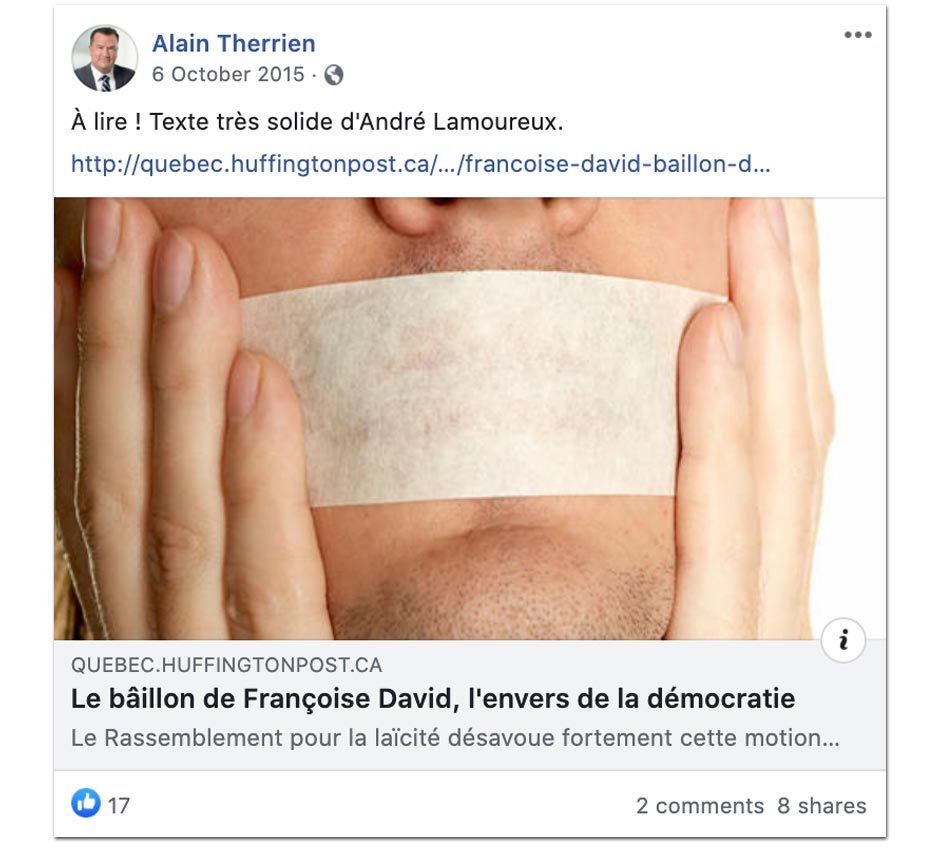 Lamoureux’s blog condemns the anti-Islamophobia motion, arguing that it violates free speech and complains that it does nothing to solve “la question de l’intégrisme musulman” — the question of Muslim fundamentalism.

The blog includes a lengthy digression claiming the concept of Islamophobia was created in the 1980s by the global Islamist movement to “fraudulently” portray Muslims as victims of xenophobia and racism.

It claims that the idea that Muslims face discrimination is part of a “strategy” to deflect attention from criticisms of Islam. 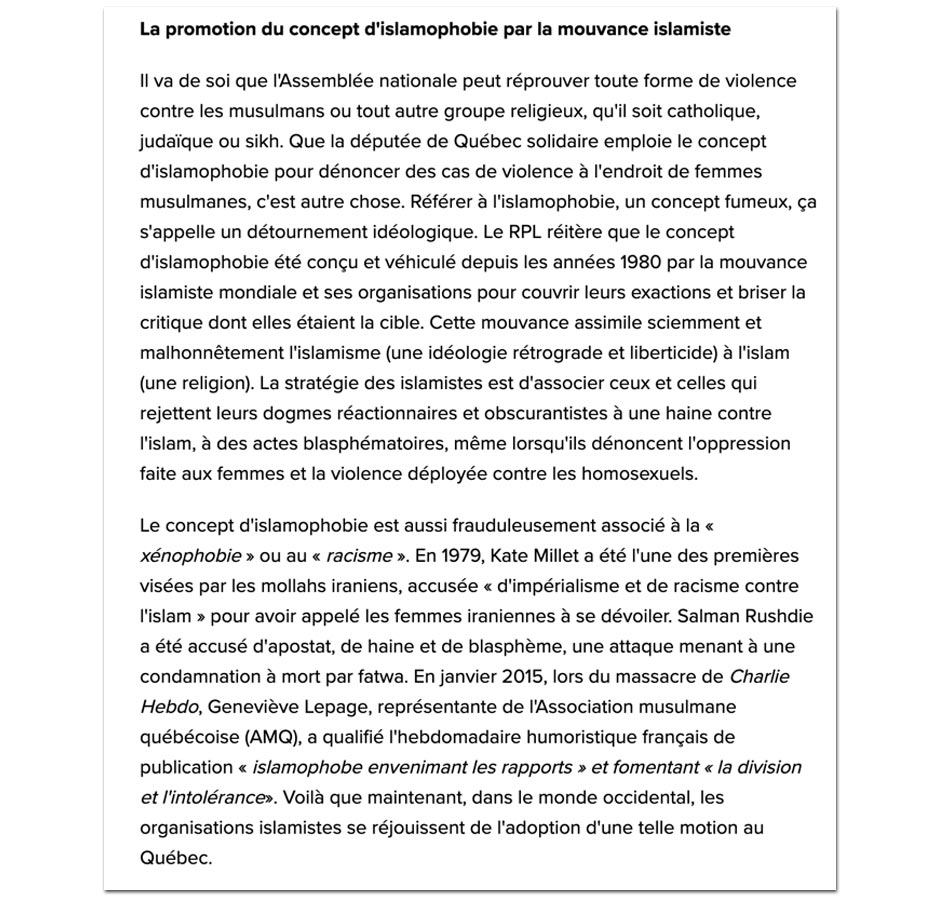 Therrien did not reply to multiple requests for comment from PressProgress seeking clarification about his personal views on the issues raised by the blog.

Although Therrien vowed during the 2019 election to bring concerns like those expressed by hardline secularists to Ottawa, the Bloc MP has repeatedly dodged questions about his views relating to xenophobia and Islamophobia.

In 2017, the Journal de Québec reported Therrien dodged a question about whether he believes Islamophobia is a problem in Québec: “C’est ridicule,” Therrien remarked.

That same year, La Presse reported Therrien claimed he did not know if his party’s xenophobic rhetoric contributed to the attack on a Québec mosque in 2017 that killed five people, claiming he had no idea what motivated the killer.

Therrien’s public statement about the mosque attack focused only on violence and was absent of any mention about the influence of xenophobia, despite numerous political figures having done so.

Following Singh’s ejection from the House of Commons, Blanchet insisted that “Alain Therrien is anything but a racist person” and added that the Bloc Québécois “are anything but racist people.”

“Explain to Canadian people what really happened, and that Alain Therrien is anything but a racist person. That me or our team, our MPs, are anything but racist people.”

But Blanchet did not mention the Bloc’s hard-right turn when the party embraced a xenophobic campaign scapegoating Muslim during the 2015 federal election.

The Bloc Québécois has been attempting to prevent Singh from returning to the House of Commons until he apologizes.

Blanchet says he is looking to impose “severe” consequences on Singh.