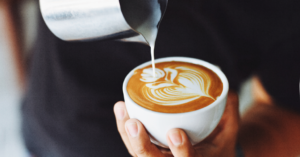 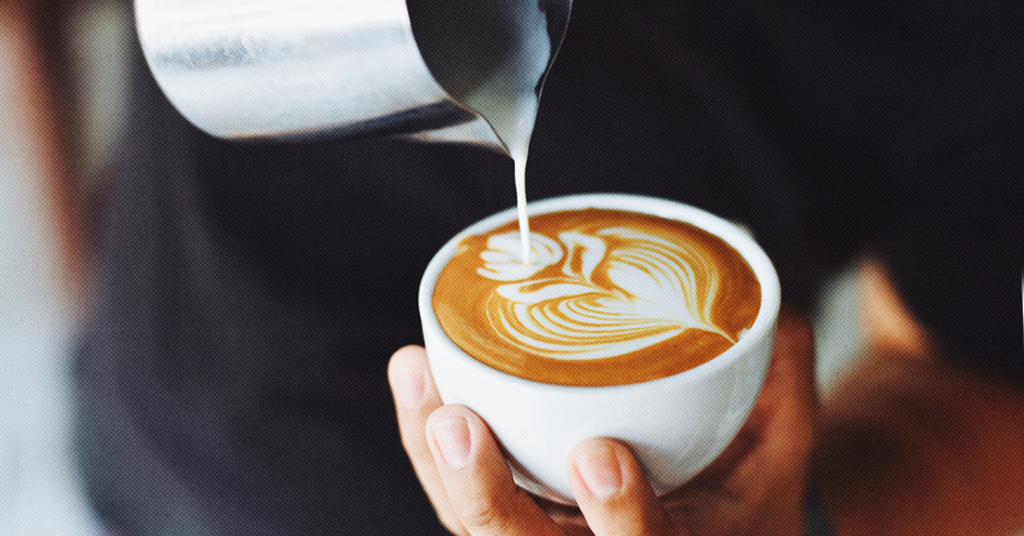 Big corporations are exploiting legal loopholes in British Columbia to drive down wages and undermine job security in the food-service industry, thanks to regressive employment standards brought in by the old BC Liberal government.

Members of UNITE HERE Local 40, which represents thousands of food-service workers across BC, are now calling on the current government to close gaps in the province’s labour code that allow major food-service companies to use a practice called ‘contract flipping’.

Contract flipping allows companies to layoff food service staff once their temporary contracts expire. Those companies then rehire workers on non-union contracts to do the same job for lower wages.

“Workers are often told that if they want to stay, they can reapply for their jobs and start over at minimum wage, losing any wage and benefit gains they may have accumulated over their years of service,” Michelle Travis, a representative from UNITE HERE, told PressProgress.

“This makes the work precarious and keeps workers stuck in low-wage work.”

Last year, an independent review of BC’s labour relations code noted contract flipping became more prevalent since “no public consultative reviews” of the labour code had been conducted “since 2002,” when the BC Liberals rammed through changes gutting workers’ rights in the province.

“There just hadn’t been any kind of proper consultation at all,” BC Unifor Director Gavin McGarrigle told PressProgress. “We were being very loud about this issue, but the BC Liberals just didn’t care.”

Kendra Strauss, professor of Labour Studies at Simon Fraser University, told PressProgress “the province’s labour relations code and employment standards were fairly dramatically altered by the Liberal government in the early 2000s, and that was a very explicit policy of undermining employment standards.”

The independent report recommended updating the BC’s labour code to ban contract flipping in the building, security and healthcare services. However, organizers are now working with the government to expand those recommendations by explicitly protecting employees in the food service industry as well.

“Food service workers are particularly vulnerable,” Denise Moffatt, Director of the BC Federation of Labour said.

“We’re looking for a change in the labour relations code that would enshrine successorship rights. This would say companies can’t not rehire workers and rip up collective agreements as a result of flipping a contract.”

Precarious Workers are Speaking Out

“I’m a server, so it’s mostly the same kind of work each time,” Yuile said. “But I don’t know what’s going to happen.”

“You feel like you have no security. I have two kids, and it’s frightening not knowing what’s coming next,” she added. “No one tells you anything until it’s a done deal.”

Lunetta Efable, who has worked for HMSHost since 2001, said “when you work somewhere for 18 years, you expect pay to increase. But the increases are so minimal–negligible.”

“We don’t know what’s going to happen to us, if we have a new store to go to or if we’re just going to lose our jobs,” she added. “It’s so uncertain. This job supports my family, but they don’t even tell us when changes are coming so we can plan ahead.”

Food service workers also make some of the lowest hourly base wages in Canada, earning an average of just $15.19 an hour in 2018.

Contract Flipping in Other Sectors

Contract flipping is also a major issue in other employment sectors.

“When contracts come up every few years for transit, workers have to start lobbying,” McGariggle explained. “They could lose everything.”

In 2002, the BC Liberals’ introduction of Bill 29 and Bill 94 outsourced many healthcare services to private companies. The bills allowed those companies to flip contracts with unionized workers before hiring back employees on new contracts with lower wages.

“There were a number of other aspects of that legislation that were aimed at facilitating the privatization of healthcare,” she explained. “8,000 workers were fired over the course of a couple of year and all of that work was contracted out to multinational corporations.”

“The wages for those jobs were cut in half; the benefits were pretty much eliminated,” she added. “We saw the entrenchment of big multinational corporations in our healthcare system.”